More than 200 museum workers went on strike at the Vancouver Art Gallery. 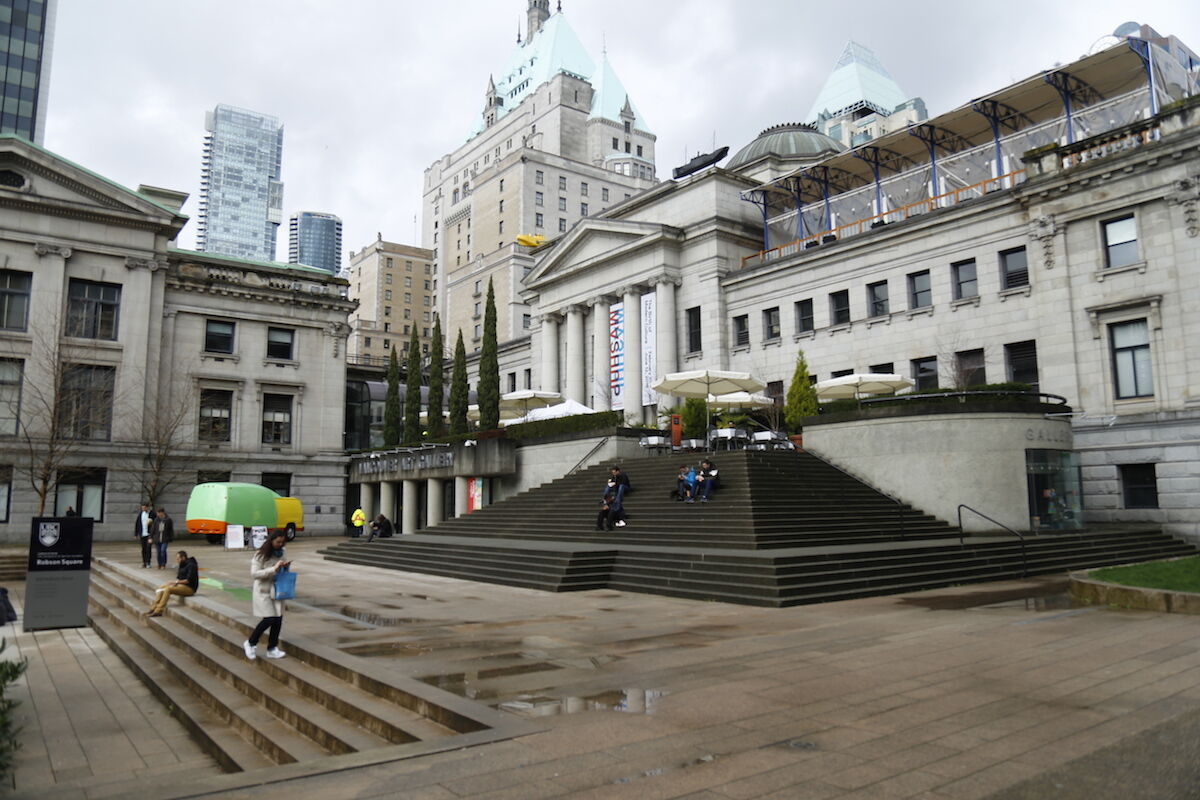 The Vancouver Art Gallery. Photo by Ueutyi, via Wikimedia Commons.

The Vancouver Art Gallery’s (VAG) 201 unionized workers went on strike on Tuesday, following a vote last week in which 96% of them supported the strike action. The museum, which recently revealed plans to construct an ambitious new building designed by Swiss architecture firm Herzog & de Meuron, remained open on the first day of the action but will make day-to-day assessments during the strike about whether it can continue to do so. The strike by members of Local 15 of the Canadian Union of Public Employees (CUPE 15) occurred after VAG management called for a vote on its contract offer (currently scheduled for February 12th), which does not have the support of the union’s members, according to CUPE 15 president Warren Williams.

We’ve been bargaining for eight months and fought back a multitude of concessions. And now they’re trying to force us to vote on something we don’t want. That was the breaking point. That’s why we’re out here today. [...] I don’t want our members out here. They should be working, doing what they love to do. For now, we’re walking.

The main issues of contention between CUPE 15 members and the VAG administration are a two-tiered system governing working conditions, and wage increases. A letter sent by the museum administration to union workers on February 3rd explained that its current offer would result in retroactive pay and wage increases, to take effect in July, corresponding to an overall increase of 4.75%; CUPE 15’s proposal called for wage increases equivalent to 5.5%.