The 2019 Turner Prize nominees were revealed. 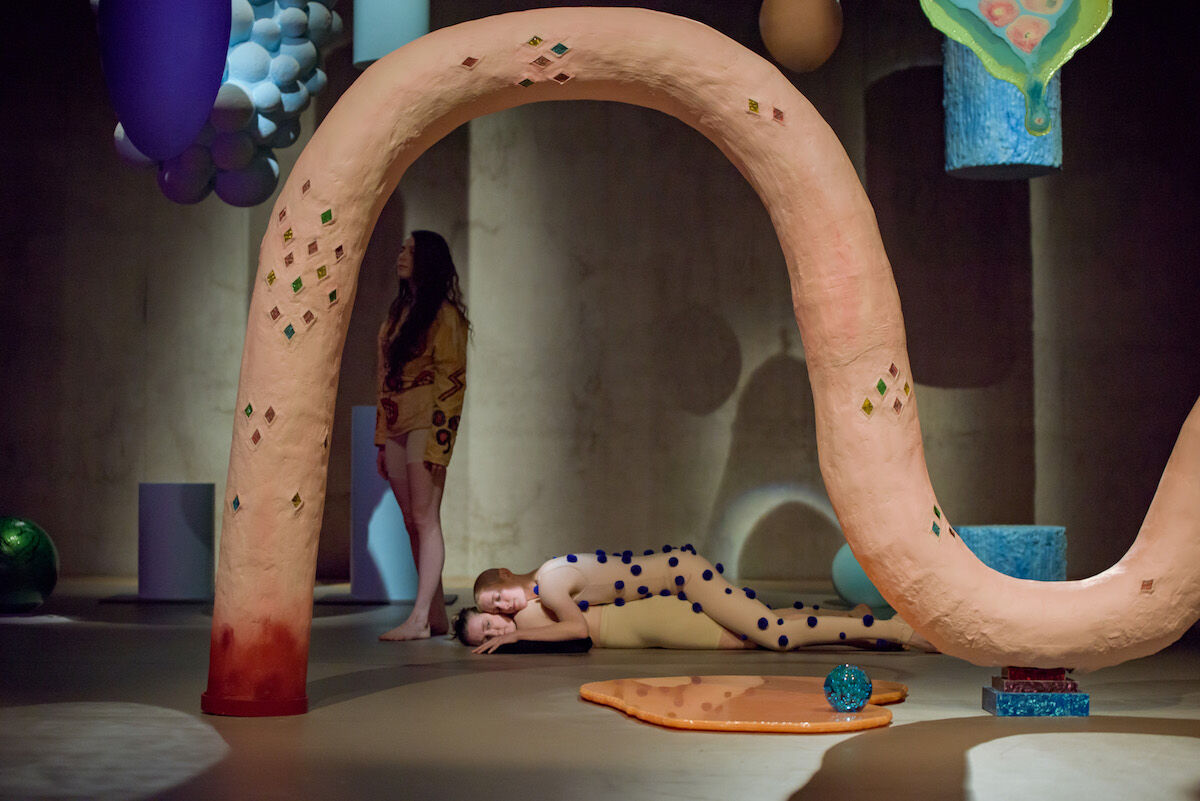 The four nominees for the 2019 Turner Prize were announced on Wednesday, and the field this year is exceptionally politically engaged. The shortlisted artists are Lawrence Abu Hamdan, Helen Cammock, Oscar Murillo, and Tai Shani.

Abu Hamdan, a Beirut-based artist and self-described “audio investigator,” creates installations and environments that, among other things, highlight the power of auditory evidence in certain legal cases and the sonic effects of border walls and fences. The London-based Cammock investigates social histories and their representations, from the role played by women in Northern Ireland’s civil rights movement to the portrayal of female grief and perseverance in Italian art. Murillo, a Colombian artist based in London and the biggest art world household name among the nominees (he’s represented by mega-gallery David Zwirner), is best known for his heavily worked abstract paintings and elaborate installations that frequently focus on themes of labor inside his studio and beyond. Shani is a London-born artist best known for her playful, large-scale sculptural installations, which often serve as sets for performances and films. Her ongoing series “Dark Continent” draws inspiration from Christine de Pizan’s 15th-century feminist text The Book of the City of Ladies. 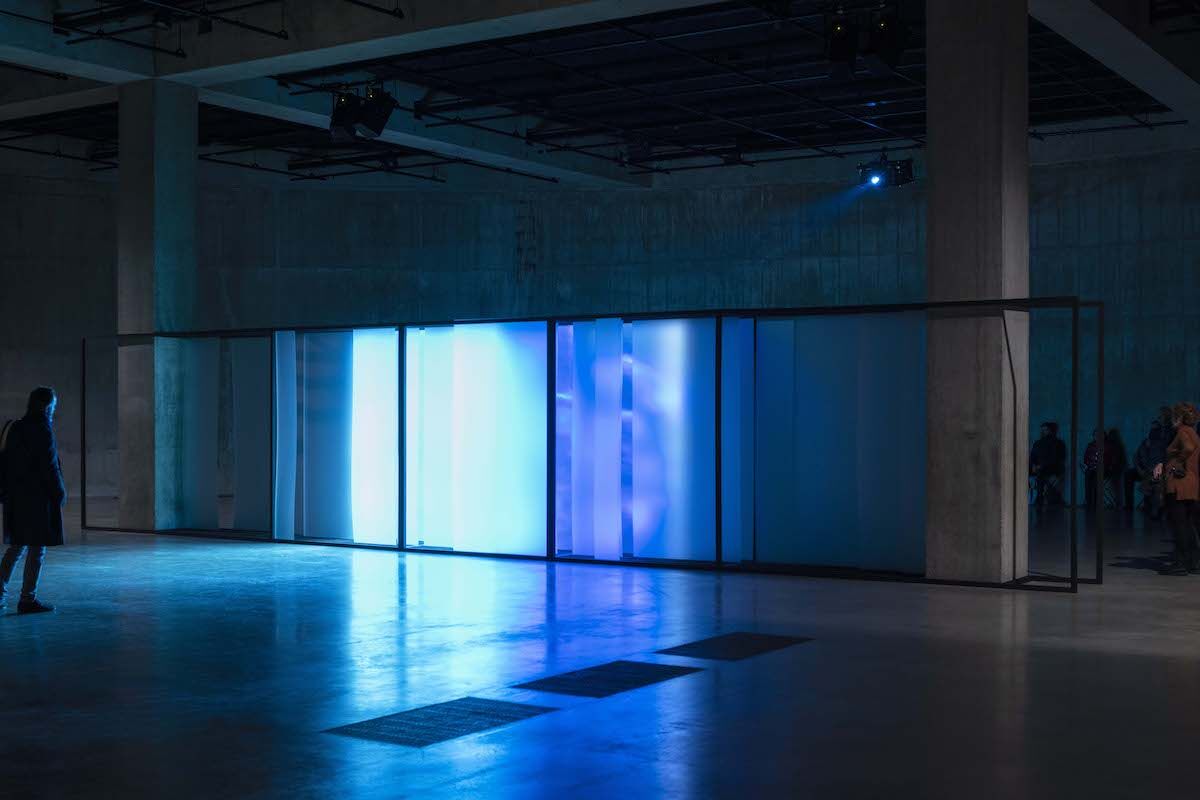 The Turner Prize exhibition featuring the four artists’ work will open at Turner Contemporary in Margate on September 28th, and the prize’s winner will be announced on December 3rd. The recipient will receive £25,000 ($32,500), while the other finalists will each get £5,000 ($6,500). The judges for the 2019 edition of what is considered Britain’s—and perhaps the world’s—most important art prize are Turner Contemporary’s director Victoria Pomery; fashion critic Charlie Porter; Elvira Dyangani Ose, who is a lecturer at Goldsmiths and the director of The Showroom; and Alessio Antoniolli, the director of Gasworks & Triangle Network. Tate Britain director Alex Farquharson is the jury’s chair. 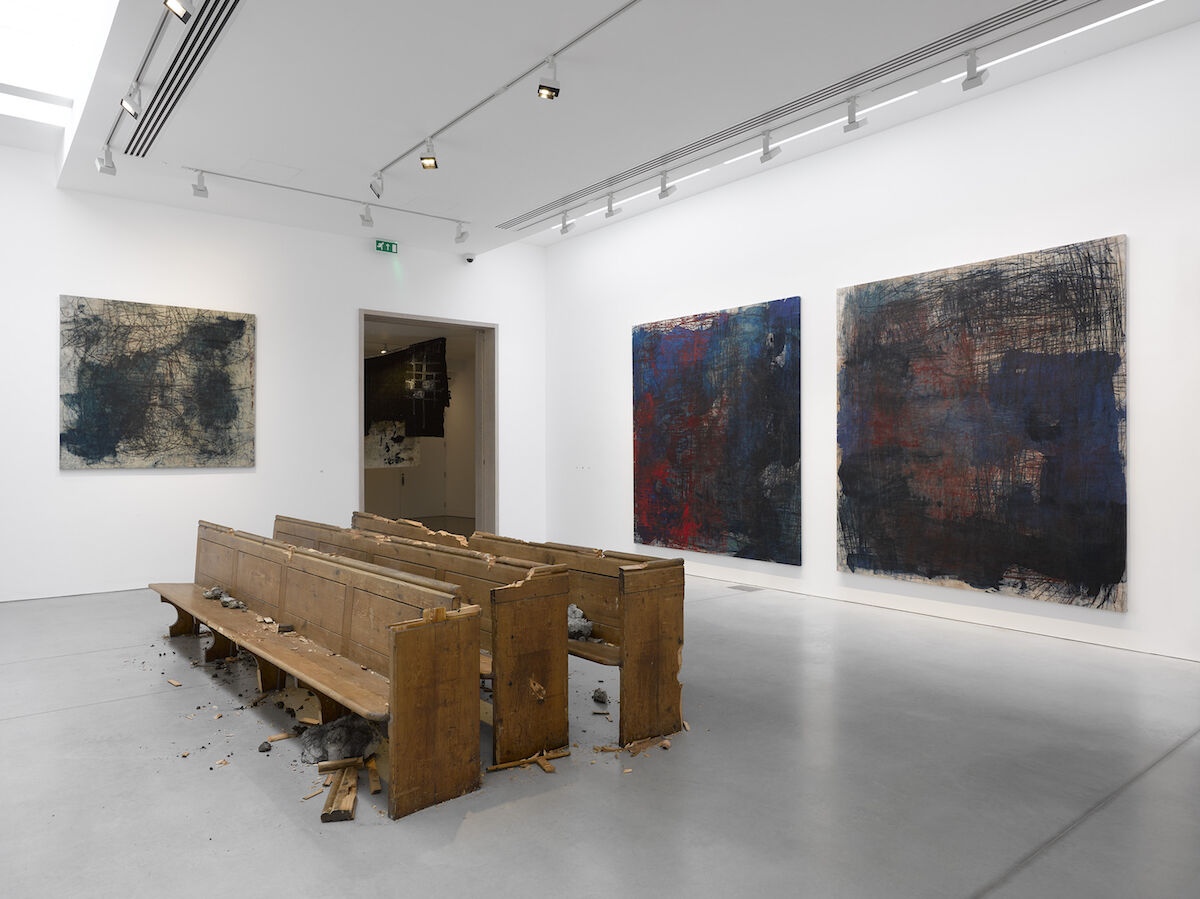 Beyond the outspoken political nature of the nominees’ work, the 2019 Turner Prize has already caused a stir for its choice of sponsor: bus company Stagecoach South East. The company is chaired by Brian Souter, an opponent of gay marriage who also gave £1 million ($1.3 million) toward a campaign against repealing an anti-gay law that banned “promoting” homosexuality in schools—earning him a nomination for “Bigot of the Year” from LGBT rights organization Stonewall. Following the Turner Prize announcement, a spokesperson for Stonewall told The Guardian: “Brian Souter’s previous comments about LGBT people are just one example of how much work is still left to do to combat discrimination.” 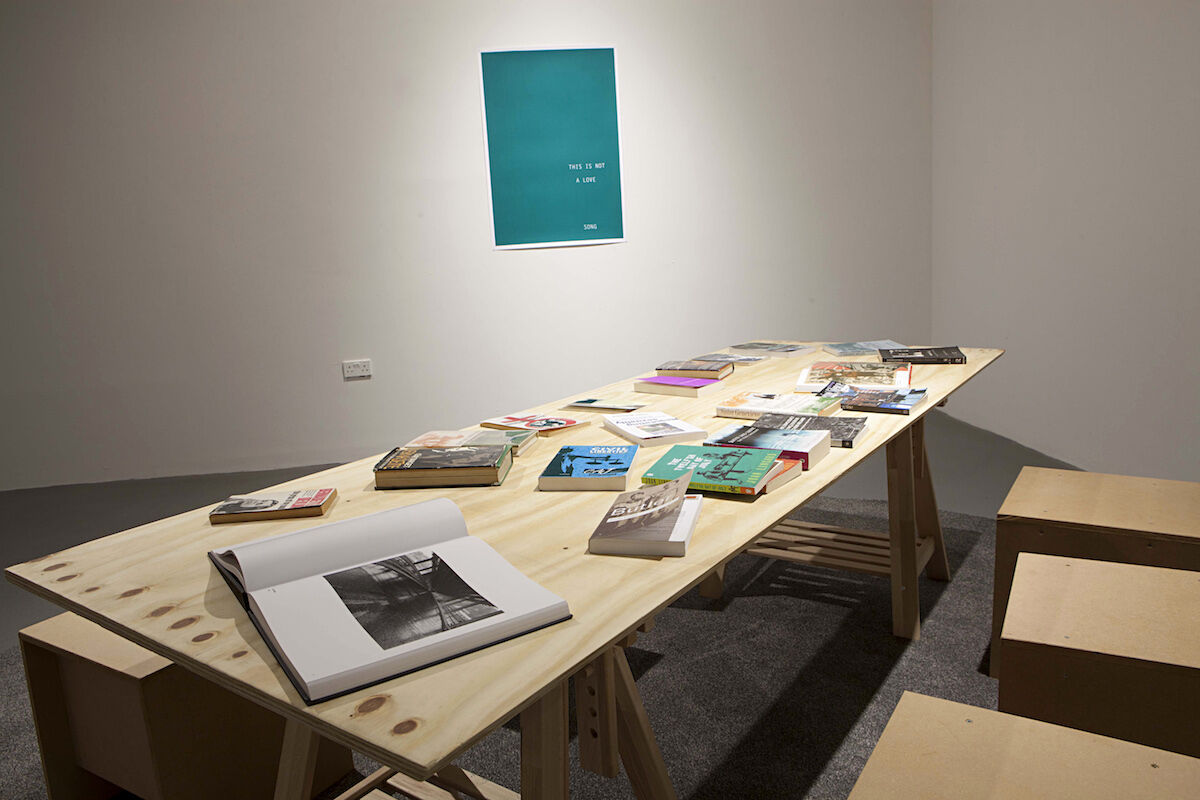