The abstract painter Thomas Nozkowski, a master of color and scale, died at age 75. 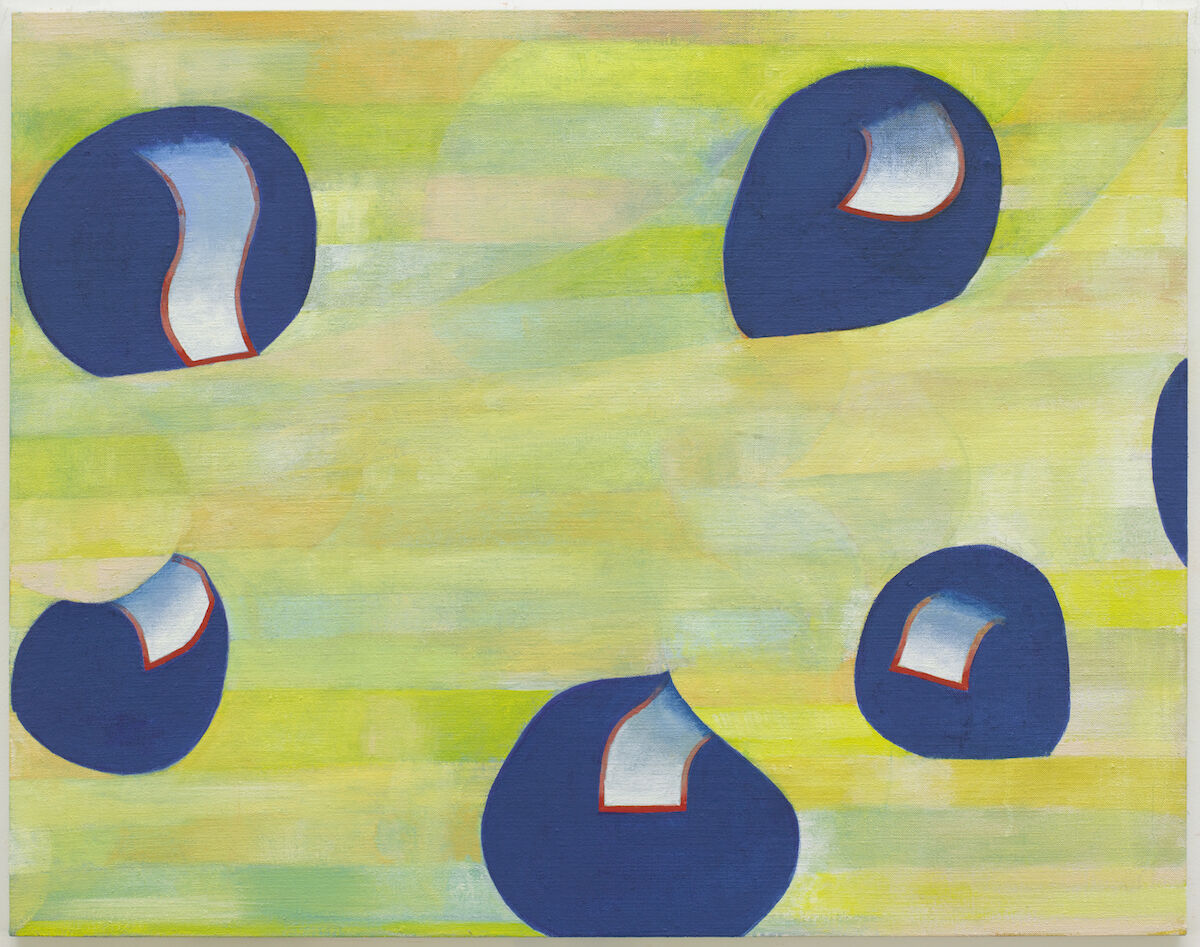 Thomas Nozkowski, a painter whose abstract compositions evidenced mastery of color and scale, has died at age 75. A native of New Jersey who lived in New York City for decades before relocating upstate to High Falls, Nozkowski was an influential figure for generations of American painters, not only through his many solo exhibitions—including at his gallery, Pace—but also through his extensive teaching at Rutgers University, where he became a professor in the Mason Gross School of the Arts in 2003.
Pace confirmed news of Nozkowski’s death on Thursday. In a statement, the gallery’s founder Arne Glimcher and his son, Pace CEO Marc Glimcher, said:

Tom was a great, innovative painter and a wonderful friend. He leaves a space that cannot easily be filled; but what an incredible gift he has been to all of us. He added brilliance to every life he touched, and his work changed the way we all see the world. 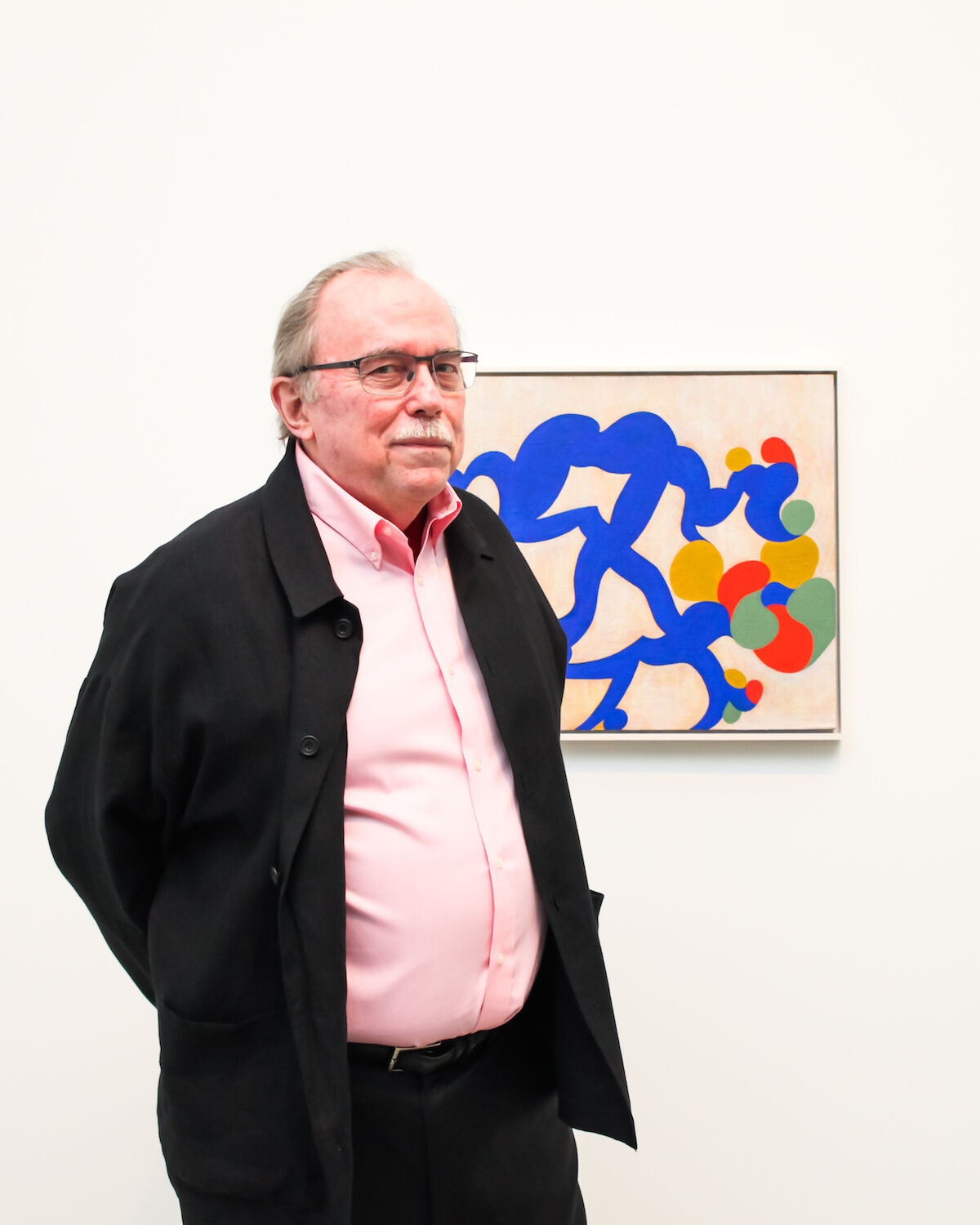 Born in 1944 in Teaneck, New Jersey, Nozkowski studied art in high school and was awarded a scholarship to attend weekly art classes at New York University. He attended Cooper Union, graduating in 1967, and did some work for Mad magazine, eventually integrating lessons gleaned from the publication’s illustrators into his art practice. His first appearance in a group exhibition came in 1973 at the Betty Parsons Gallery, in a show titled “New Talent,” and before the end of the decade he had his solo debut at 55 Mercer Gallery. He’s been represented by Pace since 2007, and had six solo shows there, most recently in 2018. That exhibition, “16 x 20,” featured paintings spanning four decades but all made in the same, titular dimensions, showcasing his evolving use of color and geometry.
In a 2010 interview with John Yau in the Brooklyn Rail, Nozkowski said:

I have never thought of myself as a geometric painter, but I have always thought of myself as an improviser. The geometry in my work has increased over the years and I’m not completely sure why this is so. It isn’t by conscious intent, I can assure you. Improvisation, however, is essential to my work. I want my ideas to be located at the tip of my brush. I want my materials to talk back to me. I want to be surprised. 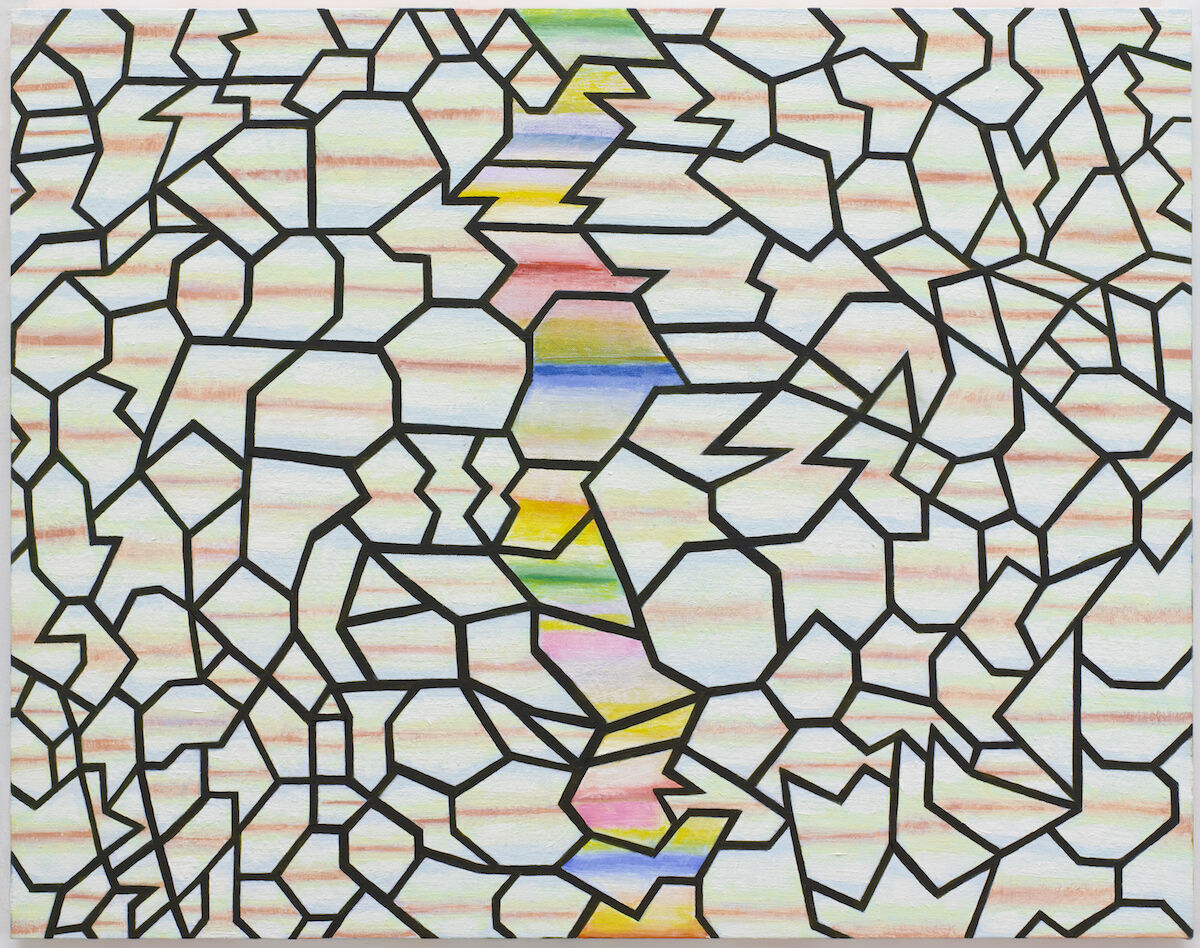 Over the years, Nozkowski’s works have been shown at and acquired by museums the world over; Robert Storr also curated his work into the Italian Pavilion at the 2007 Venice Biennale. In 1997 the Corcoran Gallery of Art organized a monographic show of Nozkowski’s work, and 10 years later Ludwig Museum organized the solo exhibition “Subject to Change.” The National Gallery of Canada gave him a retrospective in 2009. His works are in the permanent collections of virtually every major U.S. art museum, including the Metropolitan Museum, SFMOMA, the Smithsonian American Art Museum, the Museum of Contemporary Art in Los Angeles, the Museum of Fine Arts, Boston, and the Museum of Modern Art.
Throughout his career, Nozkowski proved to be an immensely inventive artist, always working at a relatively intimate scale yet finding an enormous range of formal approaches and techniques in his paintings and drawings. In the same 2010 Brooklyn Rail interview, he shed some light on his tireless explorations:

Every artist has little rules or devices that enables them to move a painting forward. I’m not thinking of great and meaningful exercises of desire, but simple, quotidian, almost mechanical procedures. I mean, one of the strategies that I’ve always used in different permutations is to, as a first step, go to the opposite of what the logical move would be. So if a painting would seem to have a source that is anthropomorphic or organic, you know, start geometrically. If a painting has a source in a city and architecture in the urban, let’s do it with curves and juicy paint running all over the place. And this is not out of perversity, but out of a desire to challenge any kind of received wisdom. 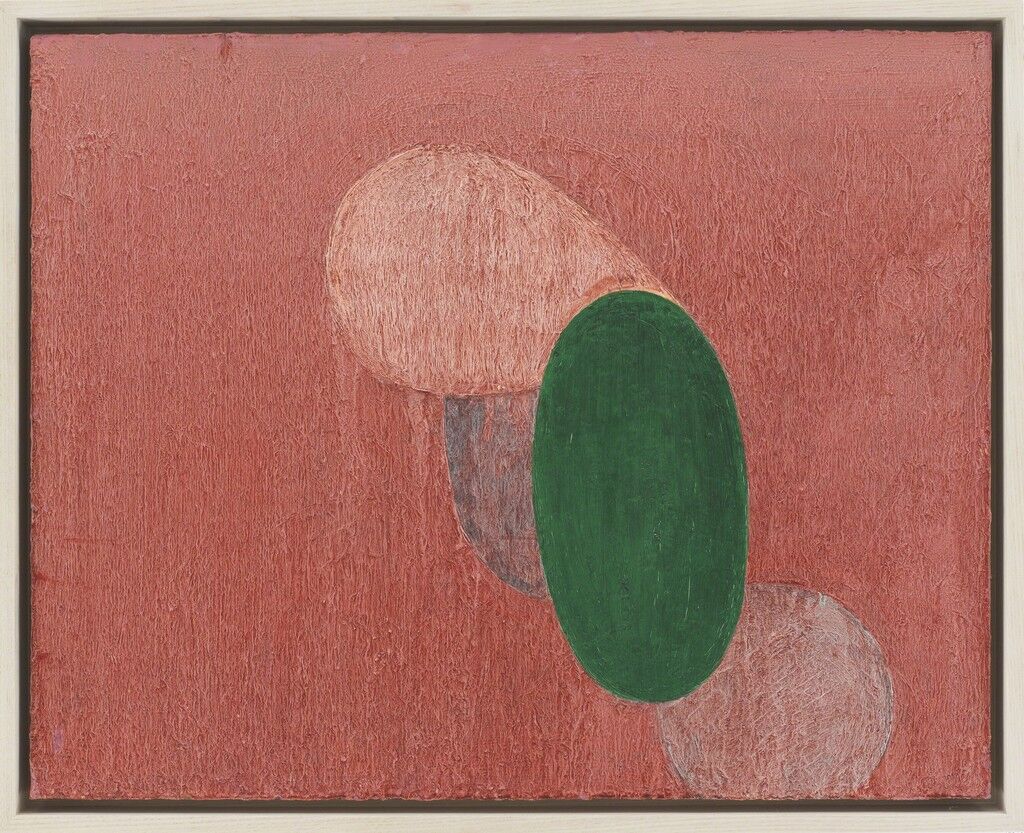