Accusations of sexual harassment against artist Jan Fabre sparked an investigation into his dance company. 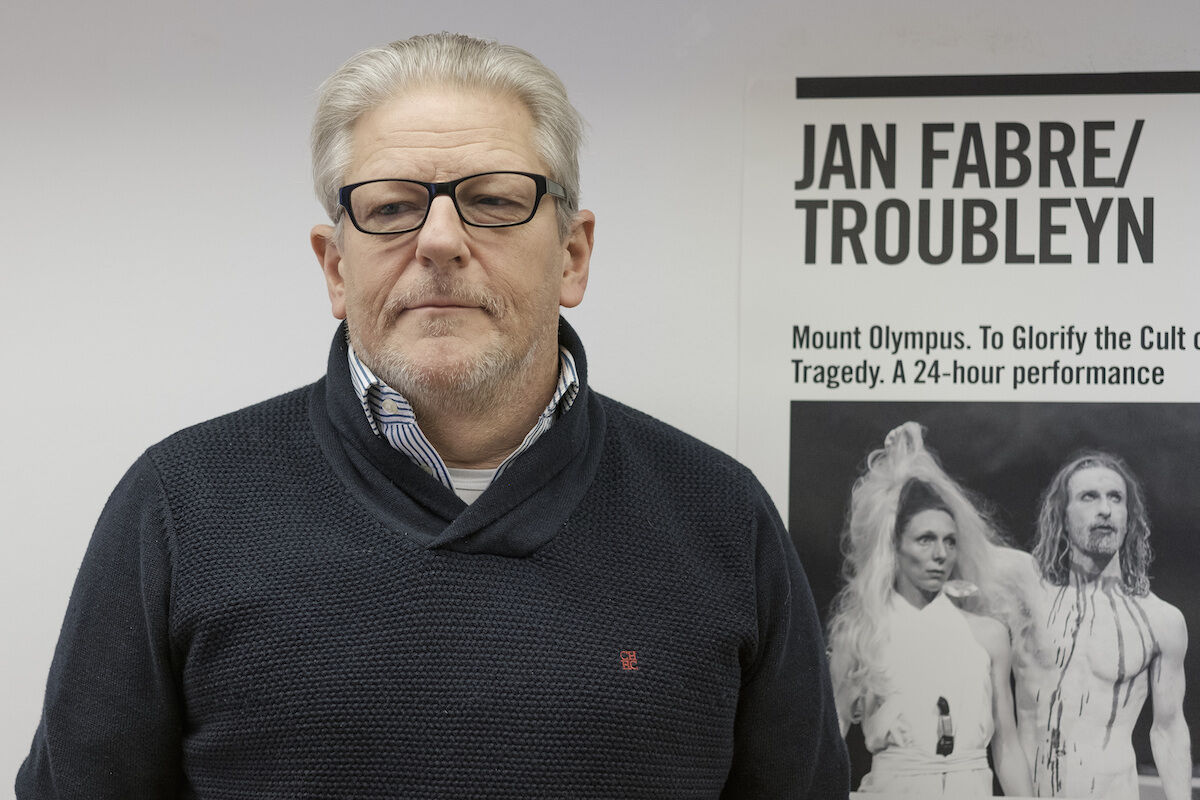 The Flemish Ministry of Culture has launched an investigation into Belgian artist Jan Fabre’s Antwerp-based dance company, Troubleyn, after 20 of its former employees and apprentices wrote an open letter claiming they endured sexual harassment and humiliation during their time there.

The letter, published by Belgian culture magazine Rekto:Verso, claims dancers working with the company were routinely subjected to Fabre’s insults and tirades during rehearsals, that several dancers who’ve resigned in the last two years did so either because they’d experienced sexual harassment or in protest of others’ alleged sexual harassment. One former dancer, who worked with Fabre 15 years ago, noted “Already then it came down to the proposition: ‘No sex, no solo.’ When I told people in my environment about my experience, they just shrugged their shoulders as if it was part of the job.”

The public allegations against Fabre were spurred by a recent investigation commissioned by Flemish Culture Minister Sven Gatz, which found that one out of every four women working in the Flemish cultural sector had experienced sexual harassment in the previous year. In light of the allegations against Fabre, Gatz ordered an audit of the dance company, which receives subsidies from the Flemish government. “I am worried by the contents of the letter,” Gatz said on a Belgian radio program. “Any complaint about transgressive behaviour needs to be taken seriously.”

In addition to his extensive work as a choreographer, playwright, set designer, and director for the stage, Fabre has had major solo shows of his visual art—primarily sculptures and large-scale installations with a Surrealist bent—at the Louvrein 2008, the State Hermitage Museumin 2016–17, and the Royal Museums of Fine Arts of Belgium earlier this year. He is represented by Galerie Templon.