After he was accused of plagiarizing Jean-Michel Basquiat, an artist’s gallery show was canceled. 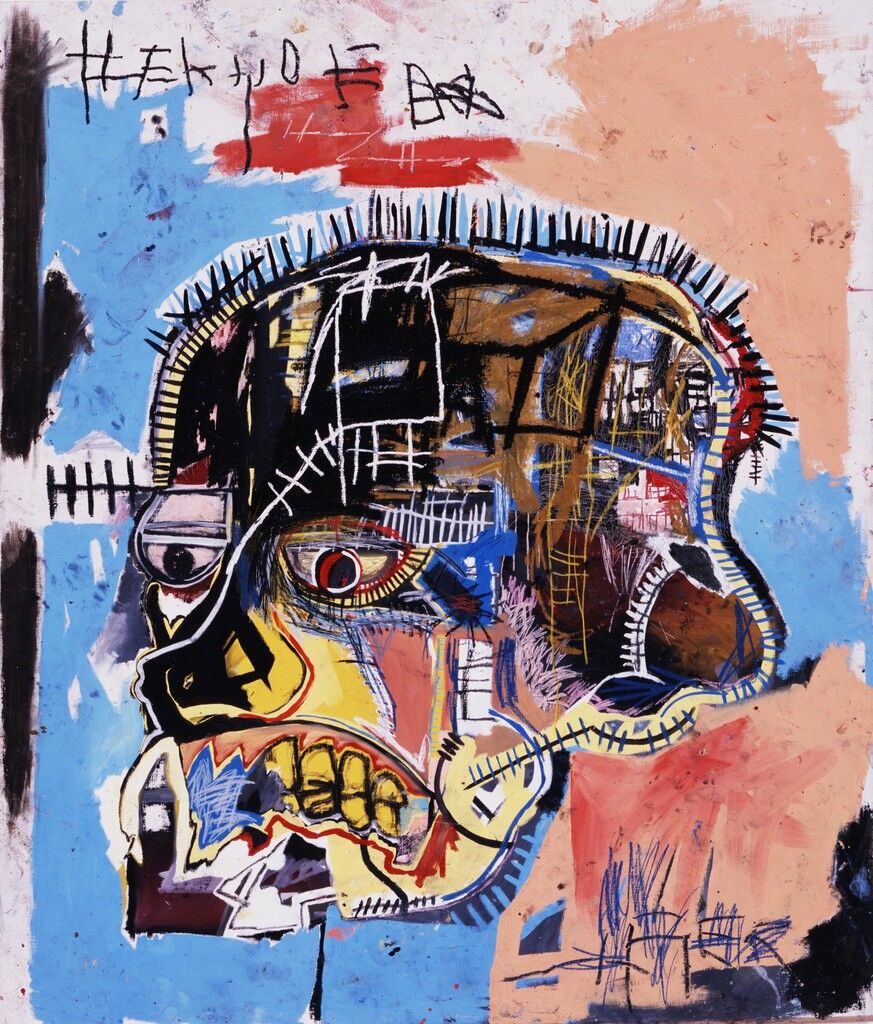 After growing criticism of an artist accused of ripping off Jean-Michel Basquiat, Galerie Sakura in Paris decided to cancel an exhibition of works by Guillaume Verda that was set to open earlier this month. The gallery’s director, Jean-Baptiste Simon, defended Verda’s work, and said paying homage to a famous artist was far from plagiarism. But after days of threats from Basquiat fans who saw the images online and noted the similarities, he decided to proactively shut down the show out of concern for “public safety.”

He received threats, a lot of hatred and threats. There were many messages and emails. It was an avalanche on non-constructive criticism. It’s been completely blown out of proportion. He’s not trying to hide, because he stands by his work. But he doesn’t want all the pressure of social media.

The issue was brought to wider attention February 19th, when French photographer and filmmaker Alex Loembe posted images of Verda’s and Basquiat’s in succession on an Instagram account, and noted the very obvious similarity between the works of the two artists—often, Verda’s works appear to be earnest attempts to replicate an iconic Basquiat painting. Loembe went on to say that, “There’s not a single mention of Basquiat’s enormous influence on [Verda’s] ‘work’, which, if I may, allows us to qualify it as a bad copy.”

Indeed, Verda’s website made no mention of Basquiat, and instead described the show in ambiguous terms, saying the works were “traditional expressionist masks made of paperboard and wood, representing the ancient spirits that still inhabit our modern world.” Though his Instagram dropped references to Basquiat in some of captions below the images, others were presented without directly mentioning him, instead including hashtags such as #AfricanArt #streetart and #neoexpressionism. All the work has been taken down from his website, and at some point during the barrage of attacks the artist made his Instagram private.

Despite cancelling the show, Galerie Sakura stands by its artist. In response to the criticism, Simon said, “A lot of artists work like that, they draw inspiration from another artist or movement.”

Though Basquiat’s mentor Andy Warhol famously said, “Art is what you can get away with,” it’s clear that Verda took this a bit too far.