Ai Weiwei’s contribution to a film was cut by producers wary of Chinese authorities. 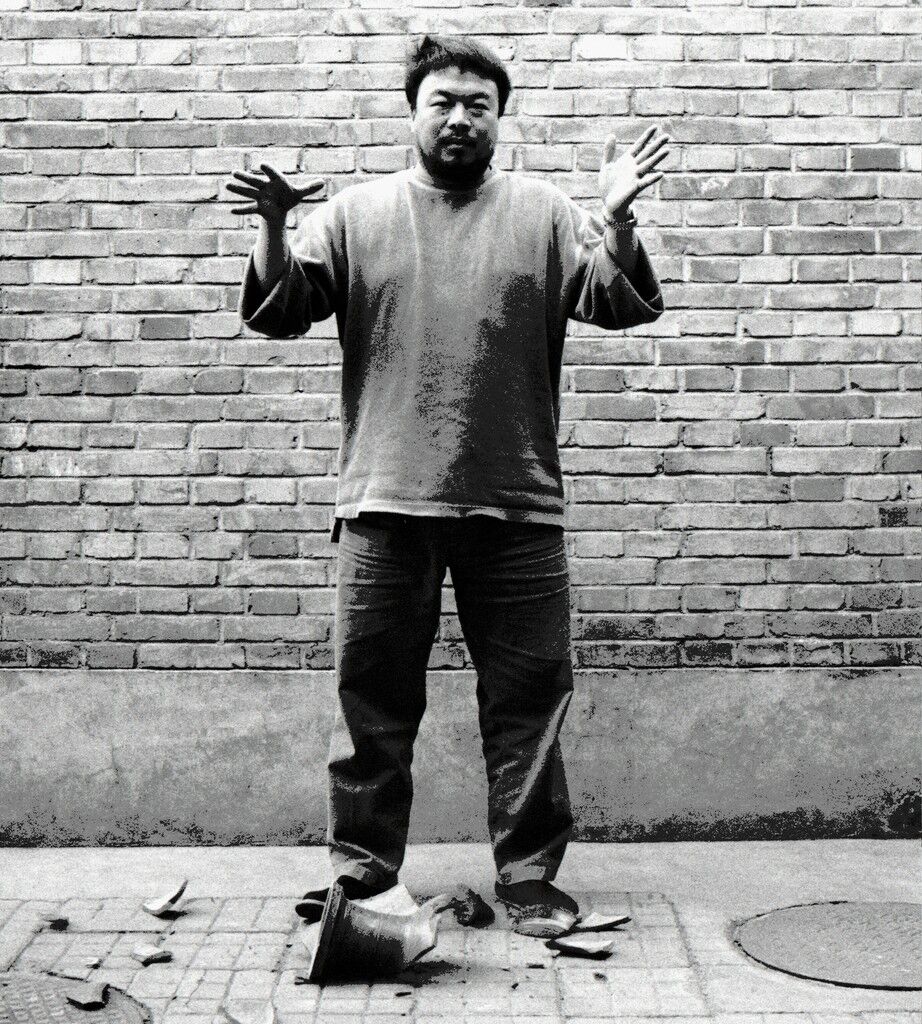 Ai Weiwei
Third panel of the triptych Dropping a Han Dynasty Urn, 1995
Ai Weiwei: According to What? at Brooklyn Museum

Ai Weiwei has become one of the famous artists in the world through his iconic artistic gestures, large sculptural works, and political activism, including making an acclaimed documentary about the global refugee crisis, Human Flow (2017). But four years after he successfully fought to get his passport back after being barred from leaving China for years—and then, upon getting the passport back, immediately relocating to Berlin—the world’s most populous country is still trying to get back at Ai.

It appears the Chinese authorities have won this round. Over the weekend, Ai told the German publication DW that the segment he contributed to the new omnibus film Berlin, I Love You (2019) was censored by the producers, who feared retaliation from the Chinese government for collaborating with an artist they consider an enemy of the state. According to Ai, the producers were planning to make a film in Shanghai, and they thought his involvement would jeopardize the project. He also believed that the segment was cut ahead of submitting the film for the Berlin Film Festival.

Ai told DW, as quoted by the BBC:

The festival told them, if Ai Weiwei's in there, the film can never be accepted. Also they told me because they're involved in making a Shanghai, I Love You, the producer there also thinks that putting my episode in their film would damage their possibilities.

The DW got a statement from a producer of “Berlin I Love You” that appeared to confirm Ai’s account. “We had to decide,” producer Claus Clausen said. “We wanted to do it [include Ai's segment]. We were desperate to do it but we couldn't.”

The Berlin Film Festival declined to comment to the BBC.