Alex Rodriguez will sell works by Basquiat and Richard Prince at Phillips. 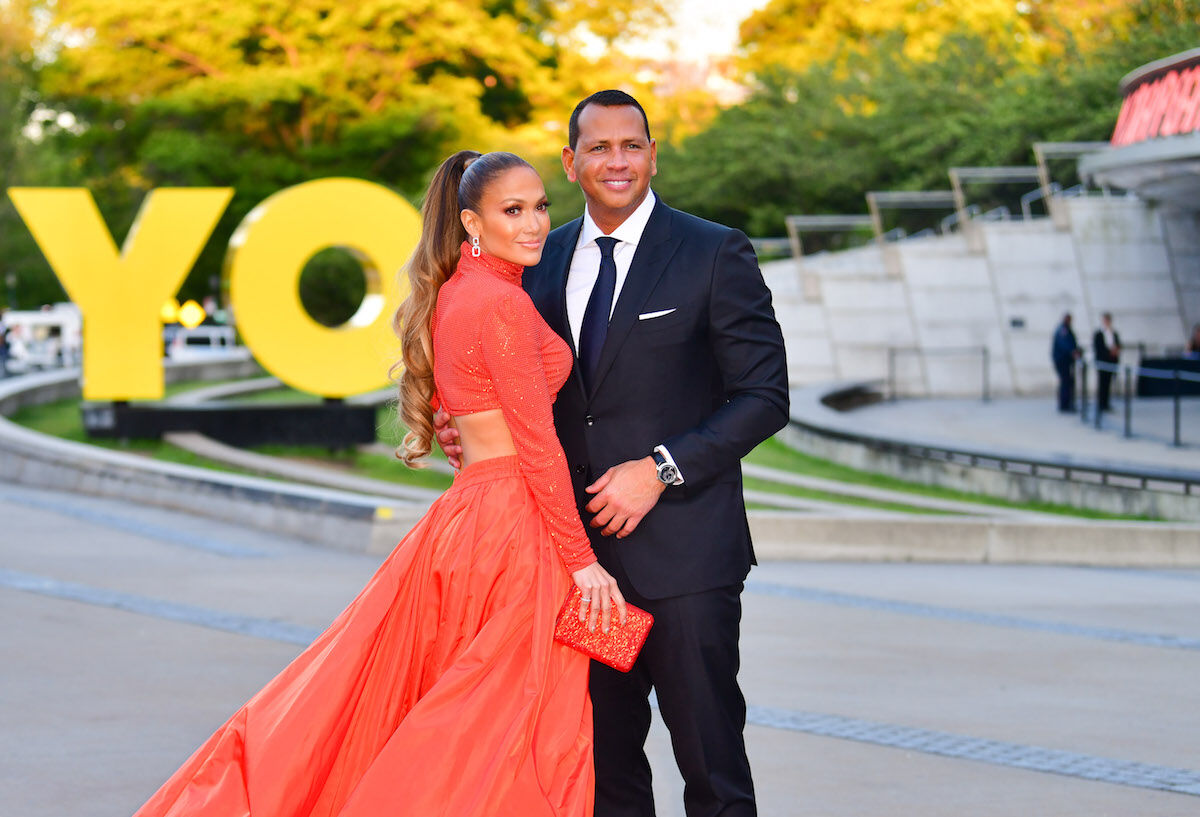 Alex Rodriguez and Jennifer Lopez arriving at an event at the Brooklyn Museum this month. Photo by James Devaney/GC Images.

Baseball great Alex Rodriguez, whose 22-year career as a ballplayer ended in 2016, has a lesser known stat to go along with his two record-breaking contracts, the most grand slams of any player in MLB history (25), and a career .295 batting average—over the past decade, he has become a major league art collector.
Now, A-Rod is looking to cash in on his collecting prowess. Two works from his collection will be going up for auction at Phillips in London on June 27th: Jean-Michel Basquiat’s Pink Elephant with Fire Engine (1984) and Richard Prince’s Mustang Painting (2014–16). The Basquiat, a large yellow canvas from a pivotal year in his career, is estimated to sell for £3 million to £4 million ($3.8–$5.1 million). Prince’s painting of a classic Mustang GTO on a blue colorfield is expected to go for between £700,000 and £1 million ($888,000–$1.3 million). 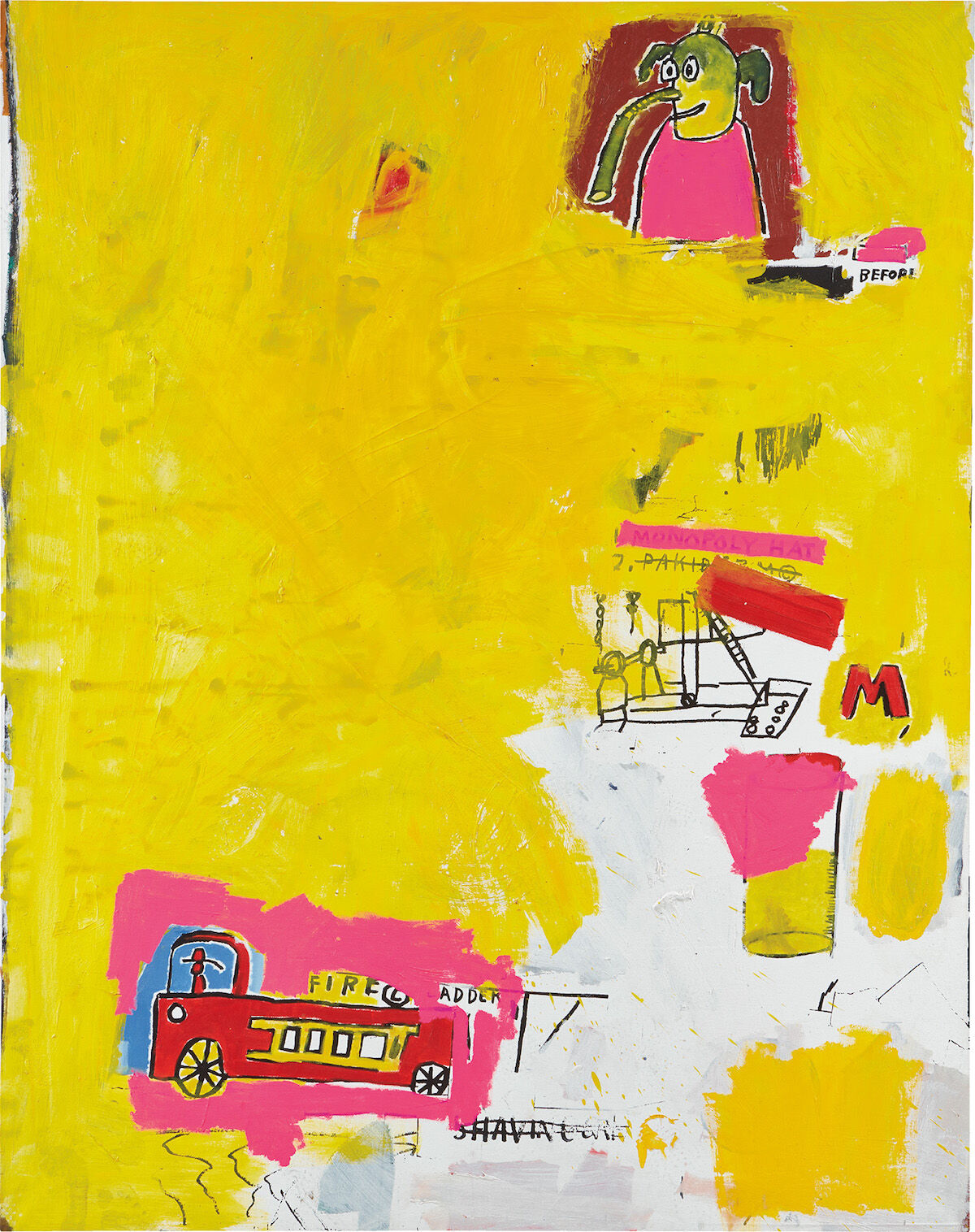 In addition to names like Warhol and Haring, Rodriguez’s home in Coral Gables, Florida, is stocked with a veritable mass of work by hot, young artists like Adam McEwen, Lucien Smith, Joe Bradley, and Alex Israel. The home even features a custom installation by Nate Lowman in Rodriquez’s indoor batting cage. 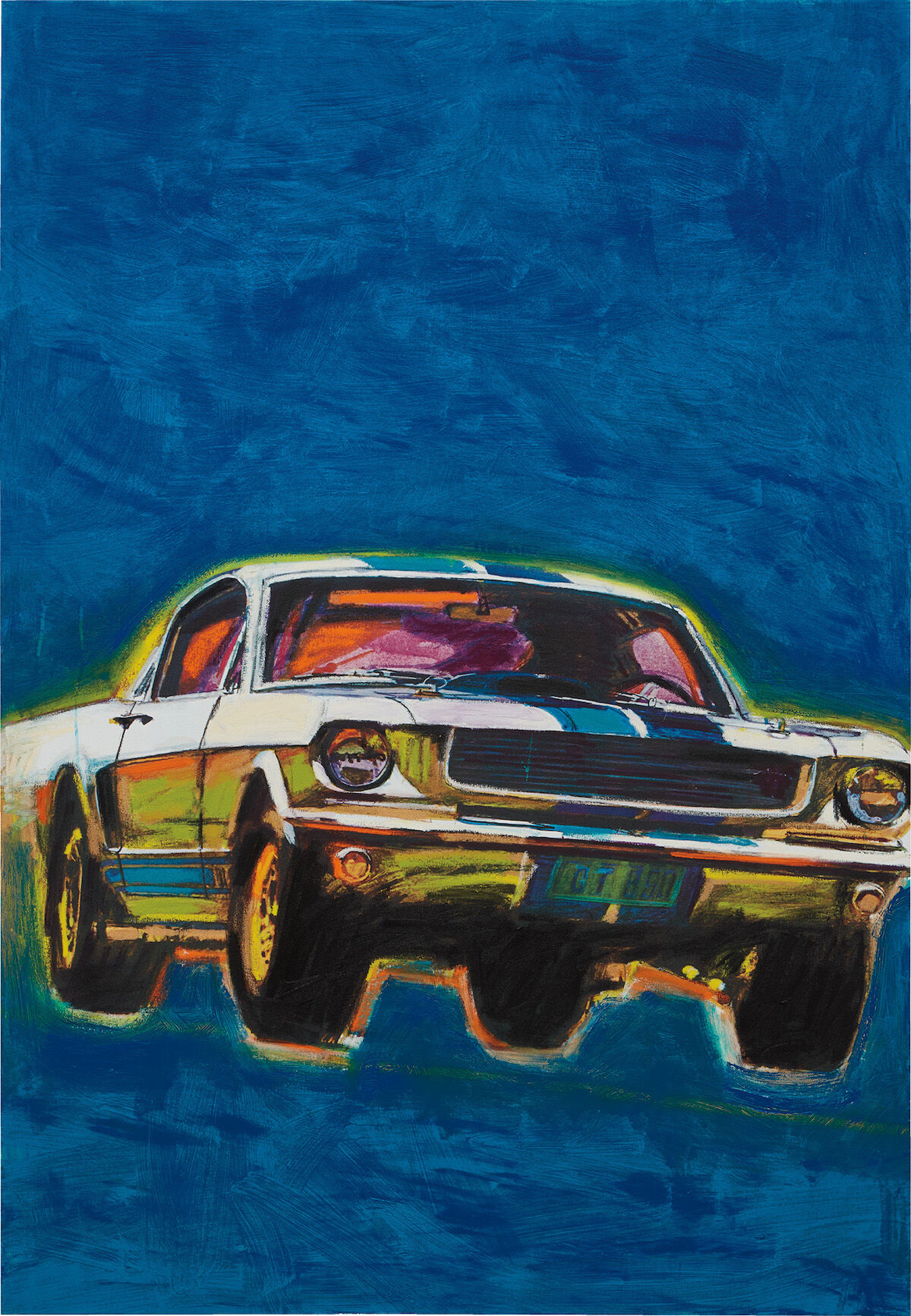 In an interview with Robert Manley, Phillips’s co-head of 20th century and contemporary art, Rodriguez said that he and his fiancée Jennifer Lopez plan to begin collecting as a team. He said:

I am starting a fresh chapter in my personal life, and after a decade of collecting on my own, I am excited to begin a new collecting journey with Jennifer. We are both committed to the arts and will continue to be great patrons together.