Alys Tomlinson was named Photographer of the Year in the 2018 Sony World Photography awards. 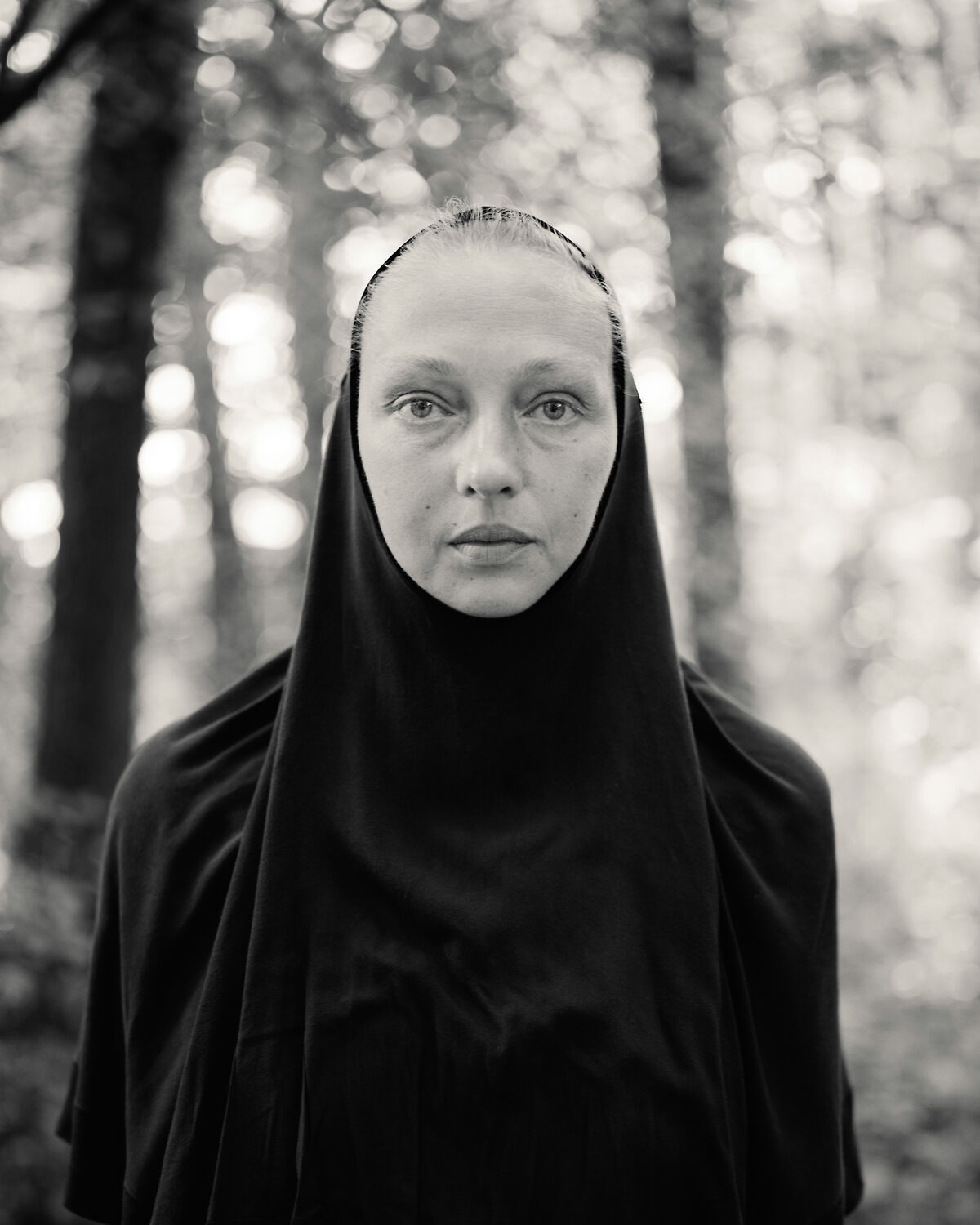 The London-based photographer was awarded the the coveted title for her series “Ex-Voto,” which consists of portraiture, small still-lifes, and large format landscapes centering on themes of faith, gratitude, and devotion. The panel of judges, which includes Ullens Center for Contemporary Art director Philip Tinari, Melbourne’s Centre for Contemporary Photography director Naomi Cass, and photographer Mike Trow, among others, praised Tomlinson for her “beautiful production, technical excellence and sensitive illustration of pilgrimage as a journey of discovery and sacrifice to a greater power.” Along with her new title, Tomlinson will receive a $25,000 prize and an exhibition shared with 10 other category award winners, chosen from a pool of 320,000 photos, who were also announced on Thursday. The group exhibition is being held at Somerset House in London and will run from April 20th to May 6th.