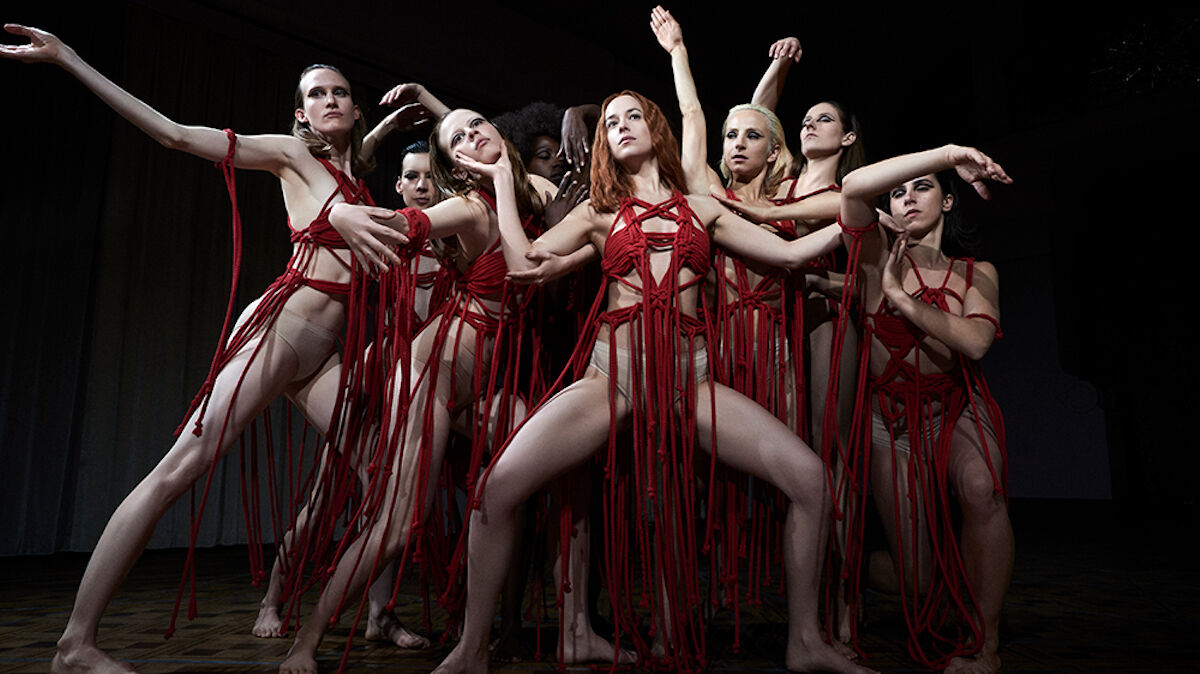 After filing a lawsuit against Amazon Studios alleging copyright infringement late last month, the estate of the late artist Ana Mendieta and the online retail behemoth’s film and television subsidiary have reached a settlement.

The terms of the agreement have not been made public. However, the artist’s estate had previously petitioned Amazon successfully to remove images it said reproduced two of Mendieta’s works—Rape Scene (1973) and Untitled: Silueta Series, Mexico (1978)—from both the trailer and the film.

it is unfortunate that the director, Luca Guadagnino, purports to pay homage to women artists of the 70s, yet Amazon has forced the Estate to bring a lawsuit to redress the damage suffered from the continuing usages of Mendieta’s iconic images in connection with “Suspiria.”