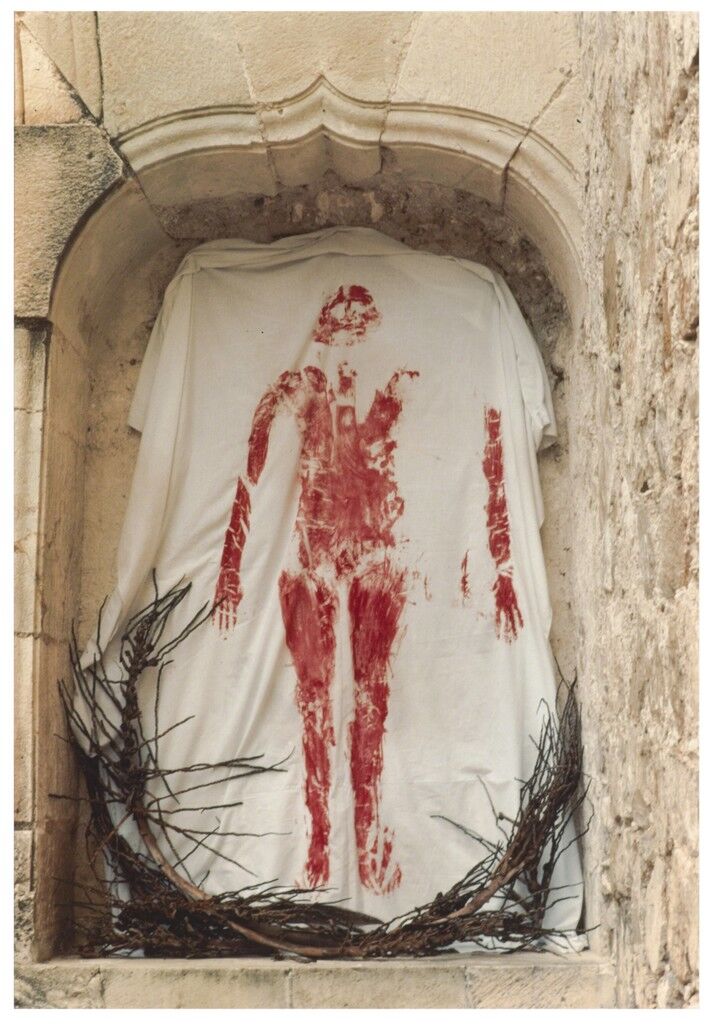 The estate of conceptual art giant Ana Mendieta is alleging that Amazon Studios has infringed on copyright to works by the late artist by reproducing them in a trailer for the forthcoming film Suspiria, and the film itself, which Amazon is distributing in the United States.

After successfully petitioning Amazon to remove images that Mendieta’s estate claimed reproduced two of her works—Rape Scene (1973) and Untitled: Silueta Series, Mexico (1978)—from both the trailer and film, the estate now alleges that references to another eight of the artist’s works remain in the film. The lawsuit, filed last week in federal court in Seattle, seeks damages and a restraining order to prevent Amazon from distributing the allegedly infringing scenes.

In an interview earlier this year, Luca Guadagnino, the director of the Suspiria remake, commented that Dario Argento’s 1977 original was “soaked in the ideas of feminist art.” The same interview cites a number of seminal conceptual feminist artists, including Mendieta, Francesca Woodman, and Judy Chicago. The film premiered at the Venice Film Festival last month and is due to be released in the U.S. October 26.