The ancient city of Palmyra, badly damaged by ISIS, may reopen to the public by the spring of 2019. 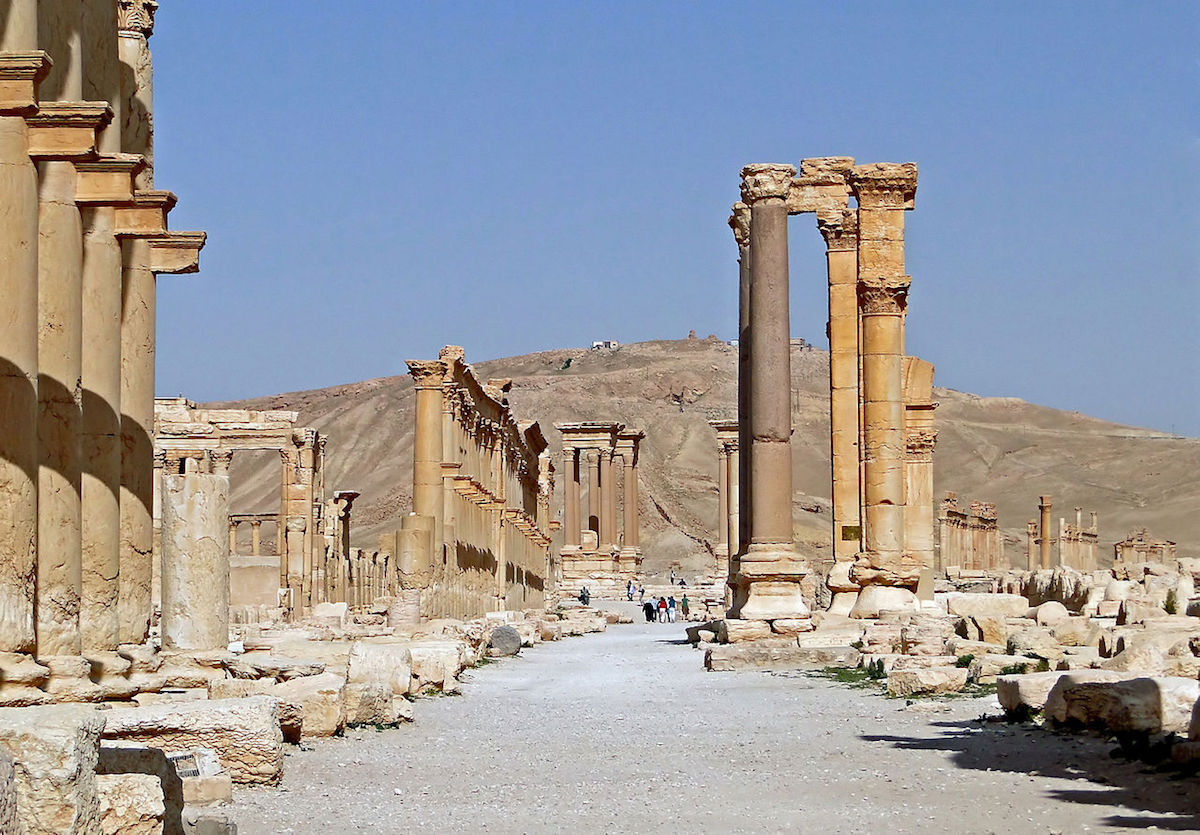 The Decumanus Maximus at Palmyra. Photo by Bernard Gagnon, via Wikimedia Commons.

In 2015, the terrorist group ISIS greatly damaged the ancient city of Palmyra, known as “the pearl of the desert.” But now, the Syrian government has announced—a little over a year after its army expelled the terrorist group a second time—that it is on track to reopen the site to visitors within a year. A tentative date has been set for spring 2019 as UNESCO, the organization leading the restoration effort, contends with the scale and extent of the destruction.

While it controlled the historic city, ISIS destroyed many of its most famous ancient architectural wonders, including the Temple of Bel, the Temple of Baalshamin, the Arch of Triumph, and columns in the Valley of the Tombs. The group also assassinated the longtime head of antiquities for the site, Khaled al-Asaad, when he reportedly refused to tell them where its most valuable artifacts had been stored.

“When I saw the destruction for the first time, I was hit with such distress,” Daria Montemaggiori, a restorer for  Rome’s Central Restoration Institute, told CNN. “The work of restoration allows us to erase the act of violence.”

Palmyra, which is known for its well-preserved Greco-Roman ruins and has been a UNESCO World Heritage Site since 1980, formerly attracted around 150,000 visitors per year.