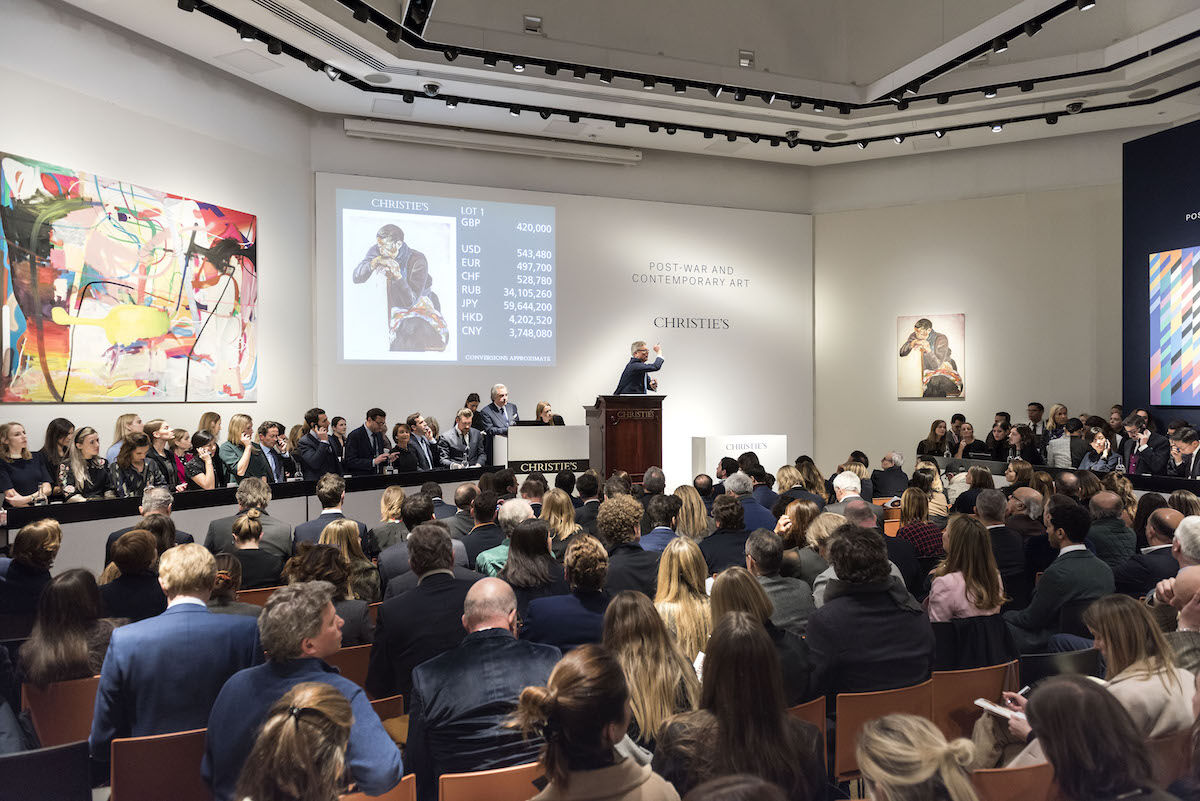 The salesroom at Christie’s in London on Wednesday night. Photo © Christie’s Images Limited 2020.

Christie’s evening auction of post-war and contemporary art in London on Wednesday saw two new artist records set and a knockout result for Andy Warhol’s 1977 portrait of Muhammad Ali, but brought in a disappointing total. Warhol’s rendering of the beloved boxer punched past its low estimate of £3 million ($3.8 million) to sell for a hammer price of £4.2 million ($5.4 million), or £4.9 million ($6.3 million) with fees, making it the top lot of the night. Overall, the sale garnered £56.1 million ($72.6 million) with fees, a steep drop from last year’s equivalent sale, which brought in £79.2 million ($104.3 million), bolstered by the sale of a famous David Hockney double portrait painting for £37.7 million ($49.5 million).

At this year’s auction, only one work—an On Kawara canvas—failed to find a buyer, and two more works were withdrawn before the sale, making for a 98 percent sell-through rate by lot. 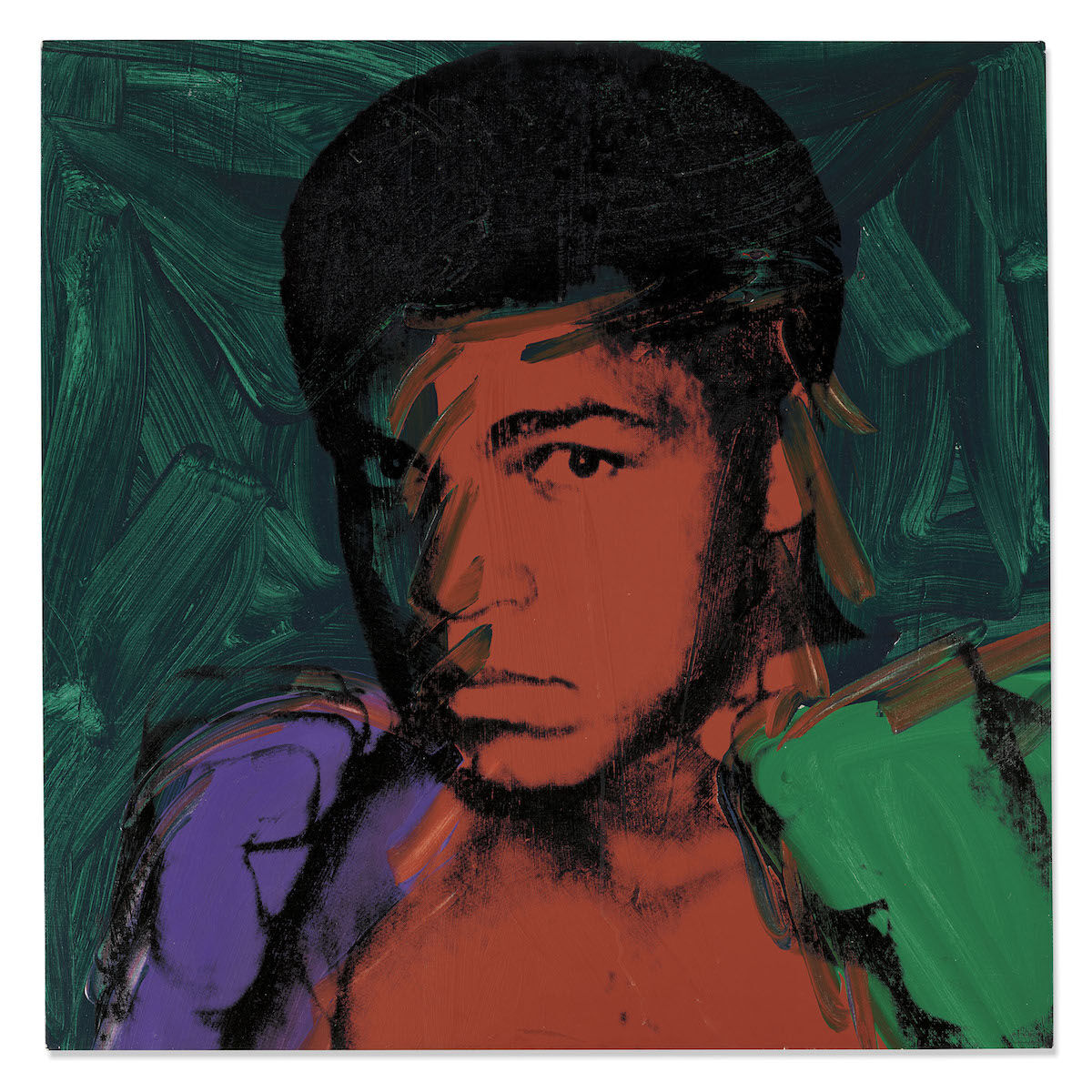 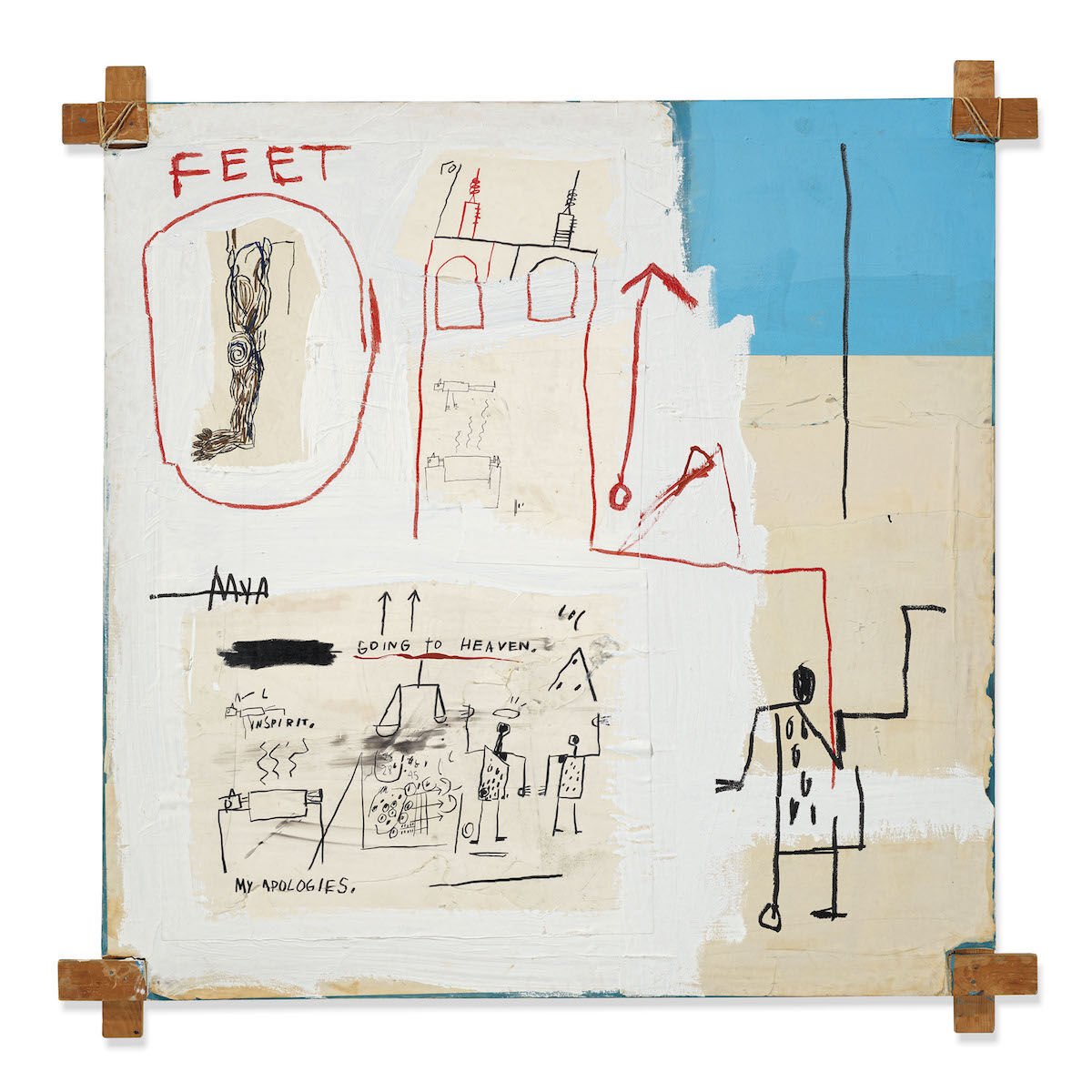 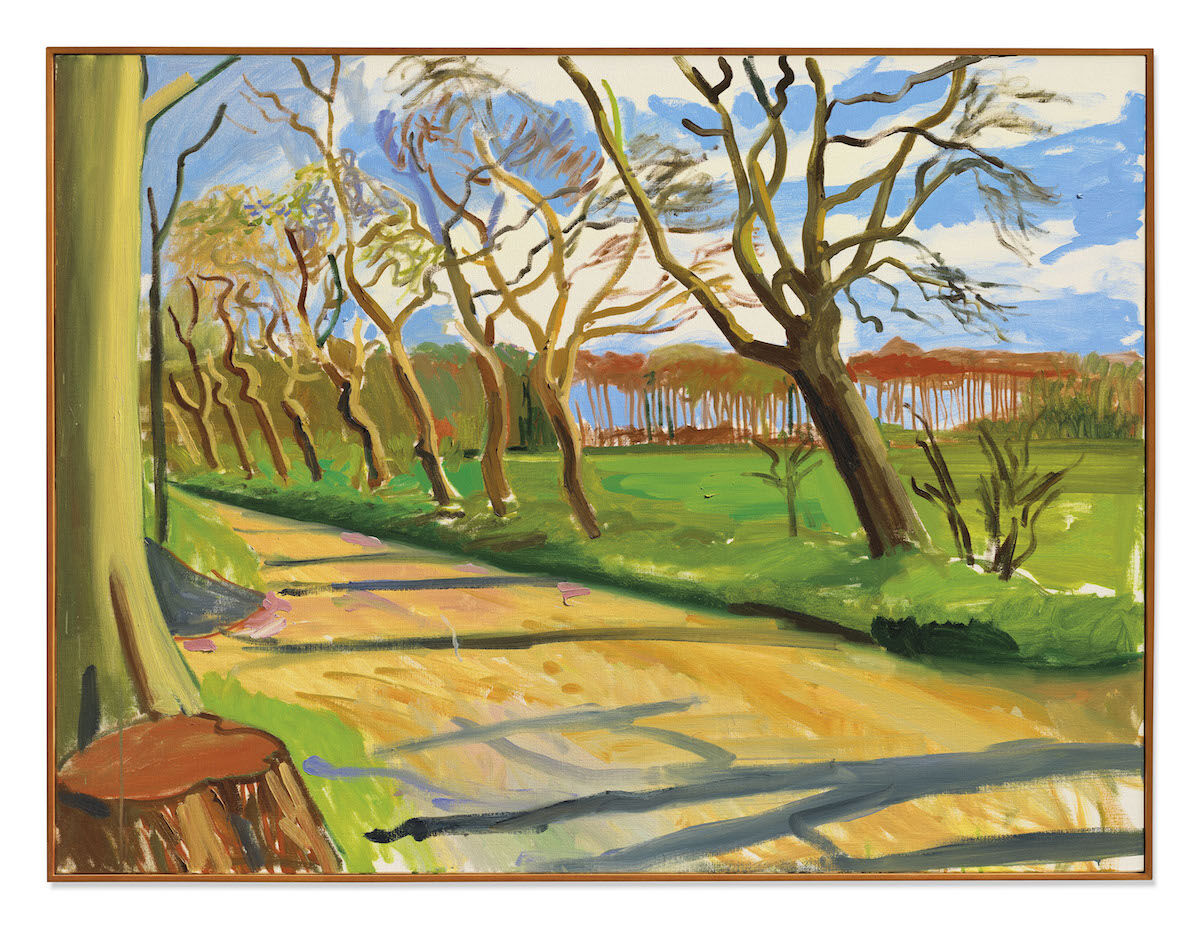 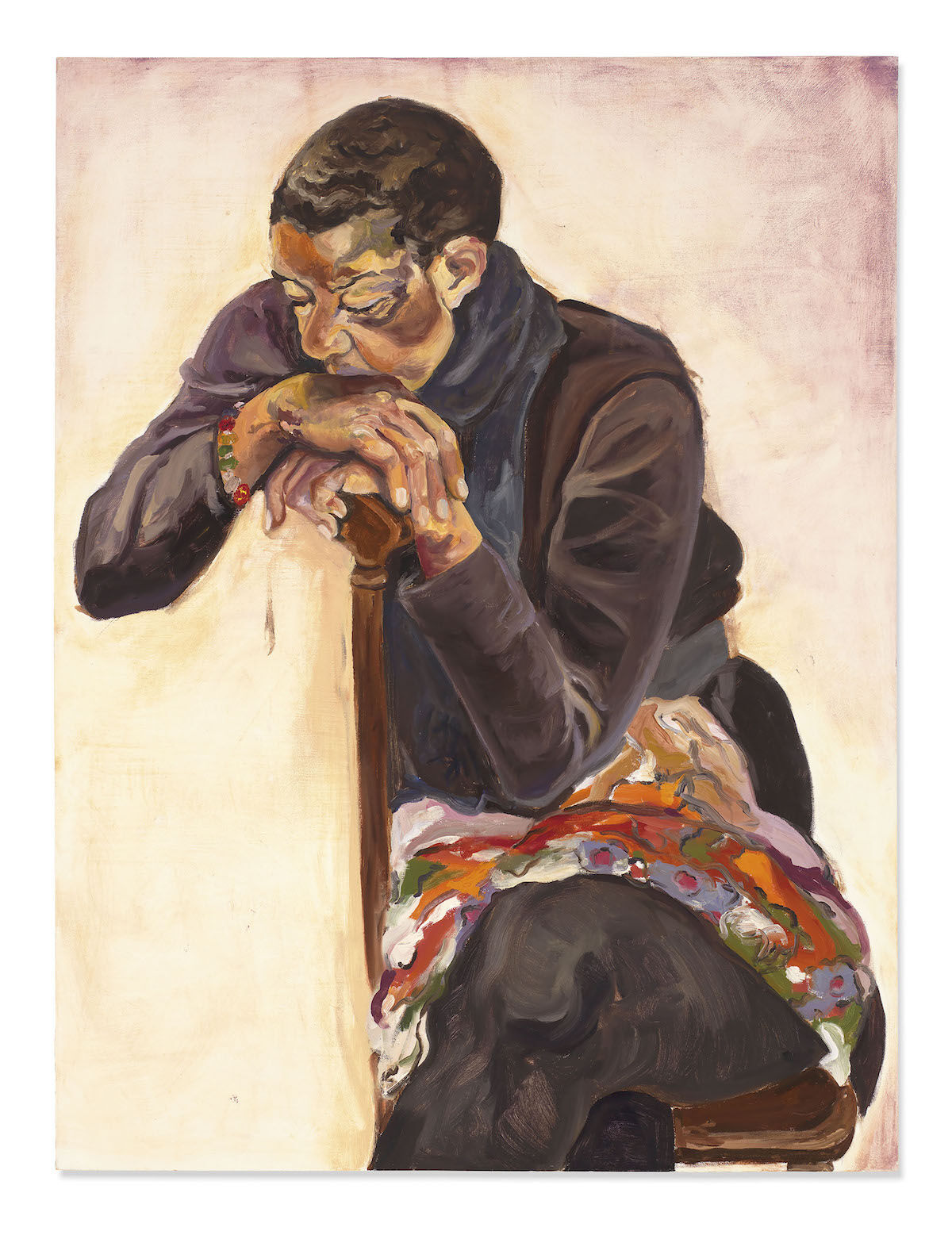 The Christie’s auction set new records for Jordan Casteel and Günther Förg. Casteel’s Mom (2013) opened the sale, shooting past its high estimate of £250,000 ($323,000) and hammering down at £420,000 ($543,000), coming to £515,000 ($666,000) with fees. The late German abstractionist Förg achieved a new auction high with an untitled work from 2007, which sold for £1.3 million ($1.6 million) after fees. Although Förg has become a regular at auctions, at least one attendee at Christie's was overjoyed about the sale: After auctioneer Jussi Pylkkänen brought the hammer down, someone in the room, presumably the buyer, exclaimed: “Yipee!”

The works of other young contemporary artists also achieved impressive results. Casteel’s sale “was followed by strong competition for works by a group of artists currently on view at the Whitechapel Gallery—Dana Schutz, Tschabalala Self, and Cecily Brown, who are pushing the direction of painting in the 21st century—redefining figurative painting,” Cristian Albu, co-head of Christie’s post-war and contemporary art in Europe, said in a statement. The aforementioned artists are featured in the group exhibition “Radical Figures.”