An antiquities dealer’s libel lawsuit against the Wall Street Journal’s publisher was dismissed. 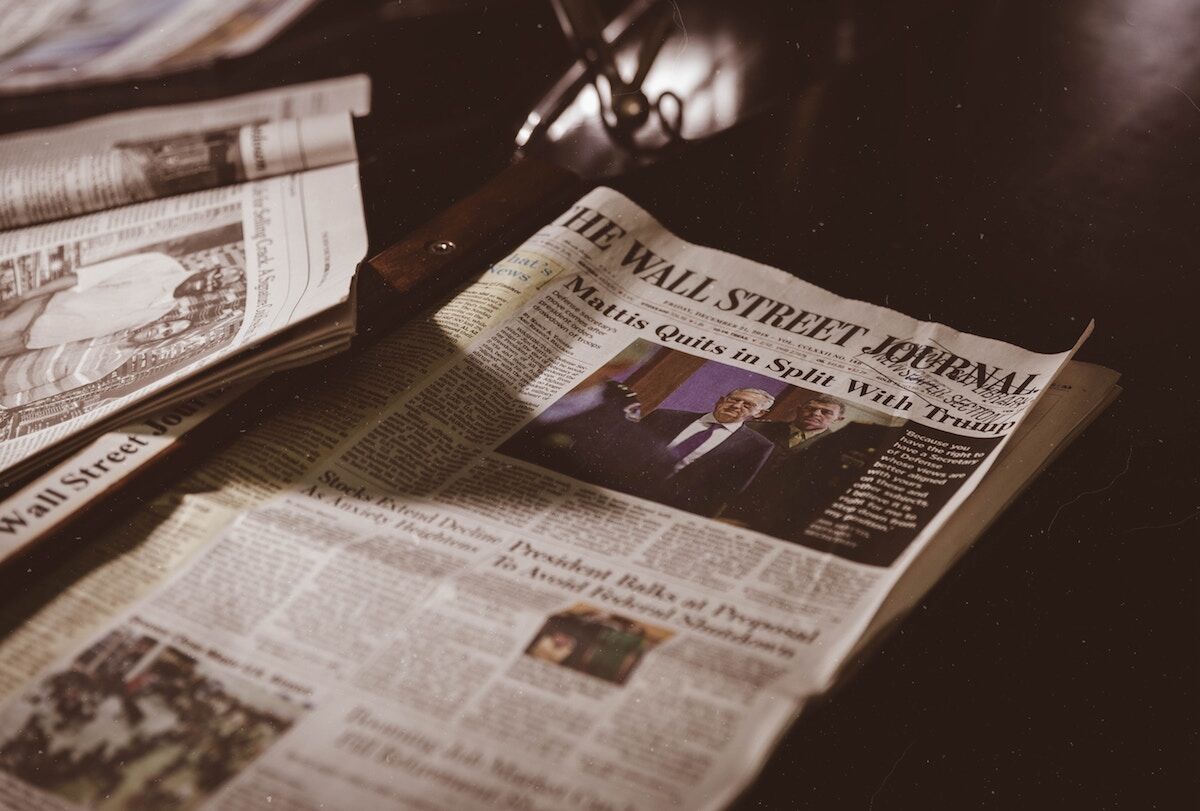 Photo by Yang Xia on Unsplash.

In 2017, The Wall Street Journal published an article reporting that law enforcement officials were investigating whether or not Hicham Aboutaam and his brother Ali had bought and sold artifacts looted by ISIS. The terrorist organization is notorious for looting and selling ancient artifacts from Iraq and Syria.

Hicham Aboutaam, who maintains the innocence of himself and his company, says his gallery sales have suffered immensely as a direct result of the article. While the Wall Street Journal article was explicit that “neither of the Aboutaam brothers has been charged with any wrongdoing related to these investigations,” it showed that law enforcement agencies in several countries were investigating their dealings. After Aboutaam sued, Dow Jones asserted that it stands by the article.

Justice Robert D. Kalish, upon granting Dow Jones’s motion to dismiss the lawsuit, noted that the article did not make any accusations that the antique dealer had taken such actions, and that while being under an investigation of this sort carried with it a negative stigma, it was ultimately the Journal’s decision whether or not to report upon it.

In his decision, quoted by the New York Times, Justice Kalish wrote:

Richard D. Emery, a lawyer for Aboutaam, told the New York Times that he plans to appeal, adding:

These were scurrilous implications concerning a completely legitimate antiques dealer. [...] it has been two years now, and of course there is not even a hint of the fact that the Aboutaams have been in any way related to funding ISIS or any terrorist organization.