The Archives of American Art received $5 million to digitize material about underrepresented artists. 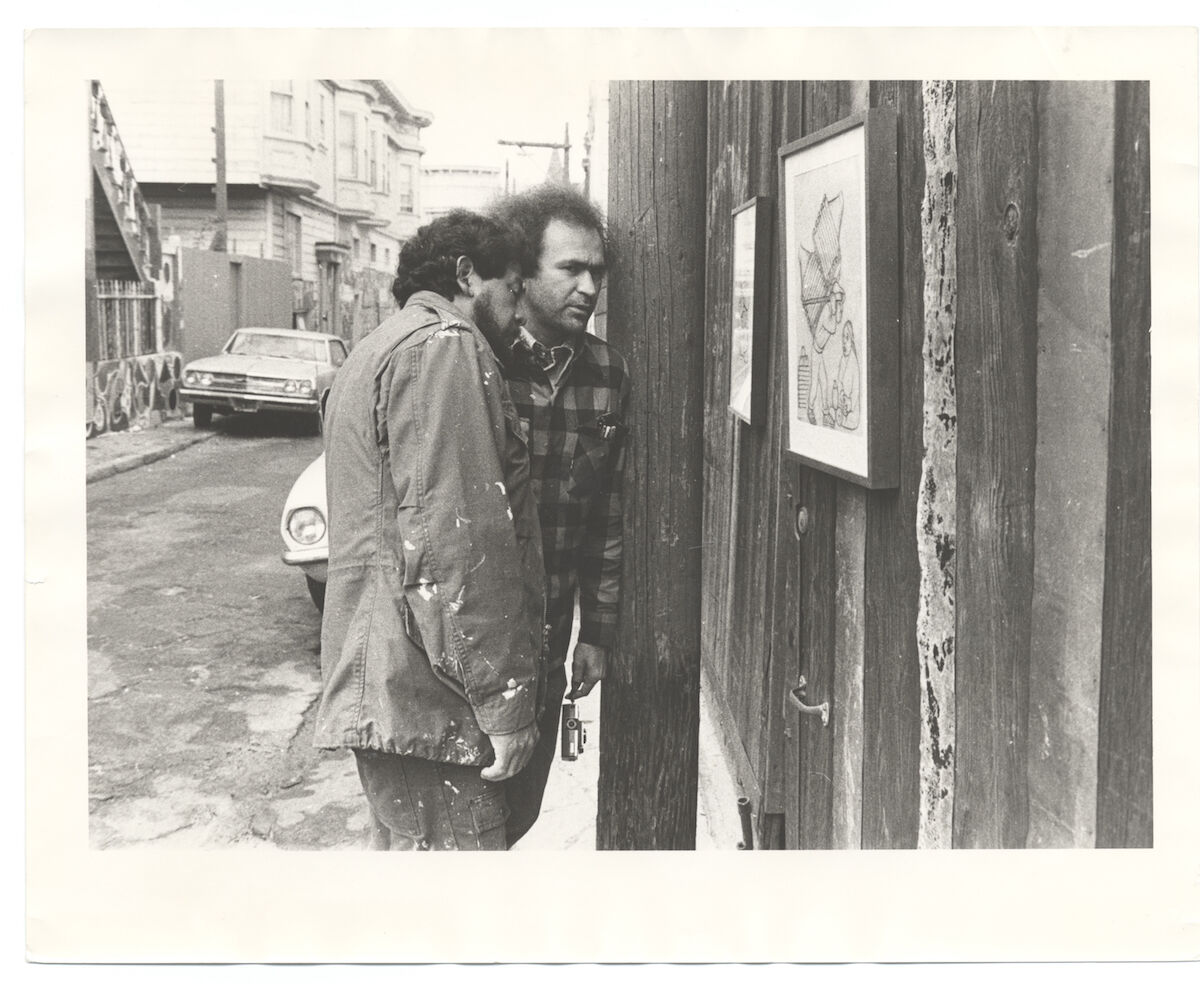 The Roy Lichtenstein Foundation, which is winding down its activities before closing outright, announced a $5-million gift to the Smithsonian’s Archives of American Art this week that will help it process and digitize materials about historically underrepresented artists. The gift will enable the Archives to make documents related to Native American, Asian American, Latino, African American, and female artists that it already possesses more widely available.

Among the first sets of documents set to be processed and digitized are the papers of AfriCOBRA co-founder Jeff Donaldson, painter Charles White (who currently has a major retrospective at MoMA), and ceramic artist Toshiko Takaezu; 19th-century painter Edward Mitchell Bannister’s scrapbook; the records of a gallery co-founded in 1969 by Romare Bearden, Ernest Crichlow, and Norman Lewis; and Tomás Ybarra-Frausto’s research on Chicano art. To date, the Archives have acquired far more materials than they’ve been able to sort through, and as a result only 13% of its holdings have been digitized. The Lichtenstein Foundation gift, combined with a 2016 grant from the Terra Foundation for American Art, brings the total digitization endowment to $11 million.

Kate Haw, the director of the Archives, said in a statement:

The Archives of American Art has been committed to diversity in its collections since our early years, beginning with the acquisition of Horace Pippin’s illustrated World War I memoir in 1958,. Since then, we have worked to build strength in collections focused on historically underrepresented art and artists and to make these collections available to a worldwide audience, but we need to do more. This extraordinary gift reinforces our work to add to our existing collections on underrepresented artists and enables us to share an ever more inclusive story of American art globally. 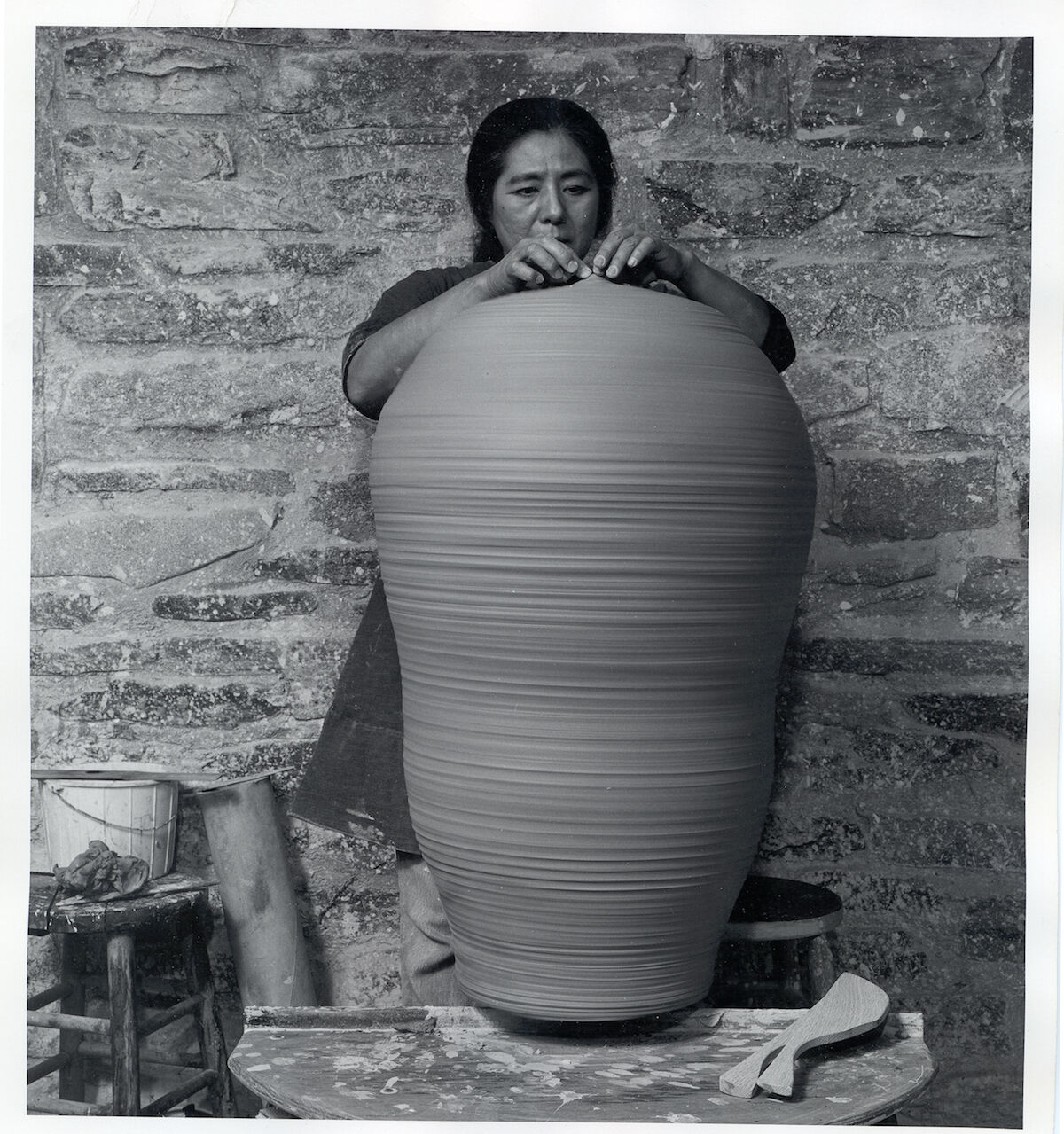