The Armory Show was forced to relocate 60 exhibitors in its upcoming edition. 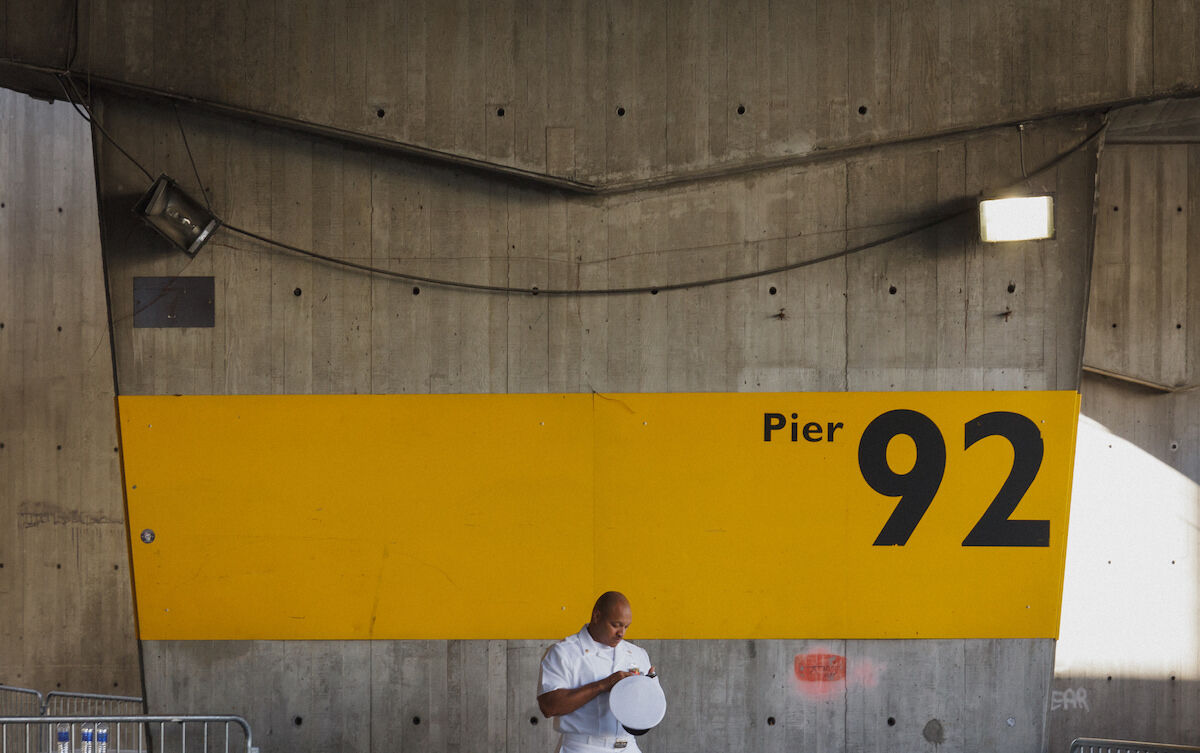 The entrance to Pier 92, which typically hosts a large portion of The Armory Show. Photo by Michael Tapp, via Flickr.

Just two weeks before the VIP preview, the organizers of The Armory Show received some worrisome news: one of the piers that has long hosted the New York City mega-fair is showing “structural issues.” As a consequence, the majority of Pier 92 is closed to the public, and the fair will have to relocate some 60 of the 194 galleries signed on for its 25th anniversary edition. The fair’s parent company, MMPI, opted to relocate the 60 affected exhibitors (all from the fair’s Focus, Insight, and Projects sections) to nearby Pier 90, which typically hosts The Armory Show’s smaller sister fair Volta, artnet News reported.

“Everyone who is being relocated will have some sort of reimbursement,” Nicole Berry, the director of The Armory Show, told artnet News, adding that “we haven’t yet determined what that will be.” As a consequence, this year’s edition of Volta has been canceled, according to Hyperallergic.

The Economic Development Corporation of New York City only just discovered the structural issues at Pier 92, and alerted MMPI Wednesday at 6:00 p.m., according to Berry. “Obviously the safety of our visitors, the artwork, the collectors, the exhibitors is of the utmost importance,” she told artnet News. The exhibitors on Pier 94 will not be affected by the relocation, and the small portion of Pier 92 that does remain open to the public will house a VIP dining area. Shuttles and a covered walkway will allow visitors to make the short trip between Pier 92 and Pier 90.