The Armory Show will feature 194 galleries for its 25th anniversary edition in 2019. 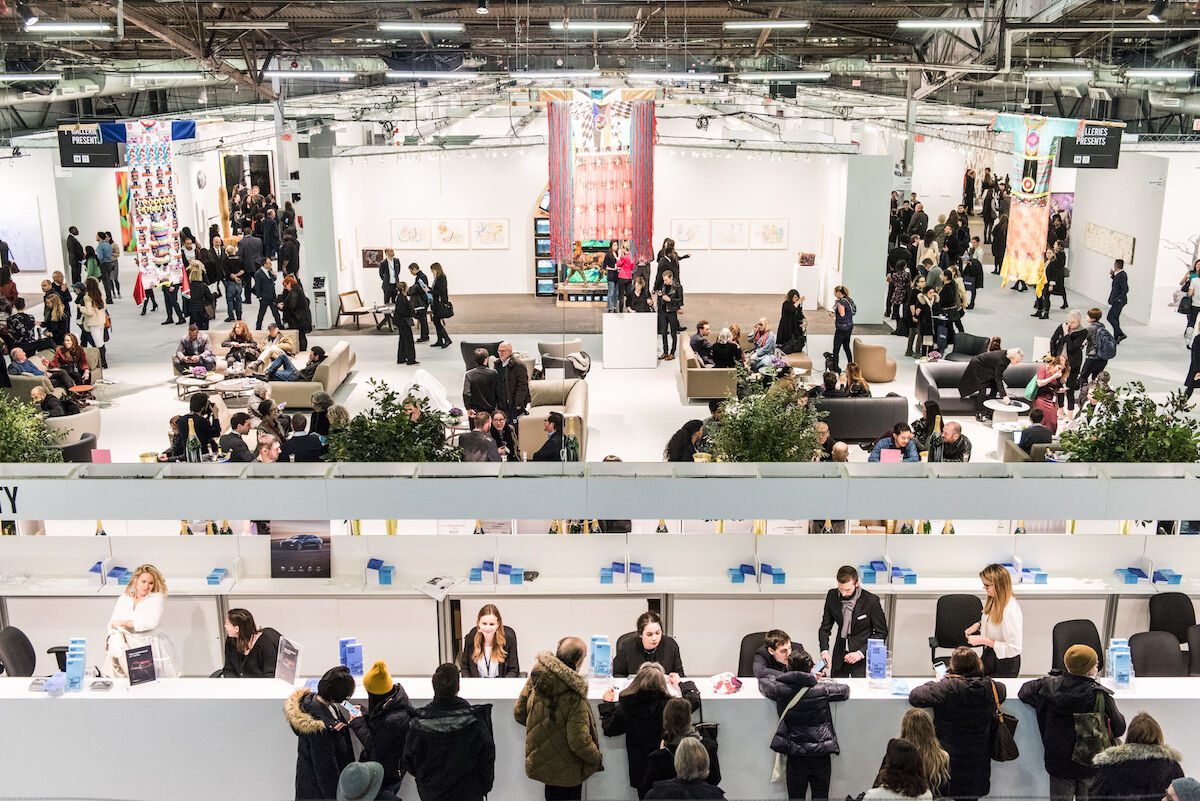 The 2018 edition of The Armory Show on Pier 94. Photo by Teddy Wolff, courtesy The Armory SHow.

On Monday The Armory Show released the exhibitor list for its 2019 edition, and announced that come March, the fair will host 194 galleries from 33 countries, including 59 galleries exhibiting for the first time. Next year’s fair is also being hailed as the 25th anniversary edition, as The Armory Show’s roots got back to the Gramercy International Art Fair, which first took place in hotel rooms on the 12th, 14th, and 15th floors of the Gramercy Park Hotel in 1994.

In a statement Nicole Berry, the fair’s director, said:

The Armory Show’s origins at the Gramercy Park Hotel are a beloved and important part of New York City’s cultural heritage, and the fair has since become a nexus for the international art world. As we continue to evolve—engaging more deeply with curators, special artist projects, and thought-provoking programs—we strive to honor the fair’s legacy and look towards its future as New York’s preeminent art fair.

Among the galleries participating in the show for the first time are A Gentil Carioca from Rio de Janeiro, Stephen Friedman Gallery of London, David Nolan Gallery from New York, and ShanghART, which has outposts in Shanghai, Beijing, and Singapore. The fair’s lineup also includes a handful of dealers from that first edition back in 1994, such as 303 Gallery and Tanya Bonakdar from New York, Vienna’s Galerie Krinzinger, and Antwerp’s Zeno X Gallery.

The full exhibitor list for the 2019 edition of The Armory Show, which runs March 7–10 (with a VIP preview on March 6th), is available here.