The Armory Show will fill an entire pier with curated projects. 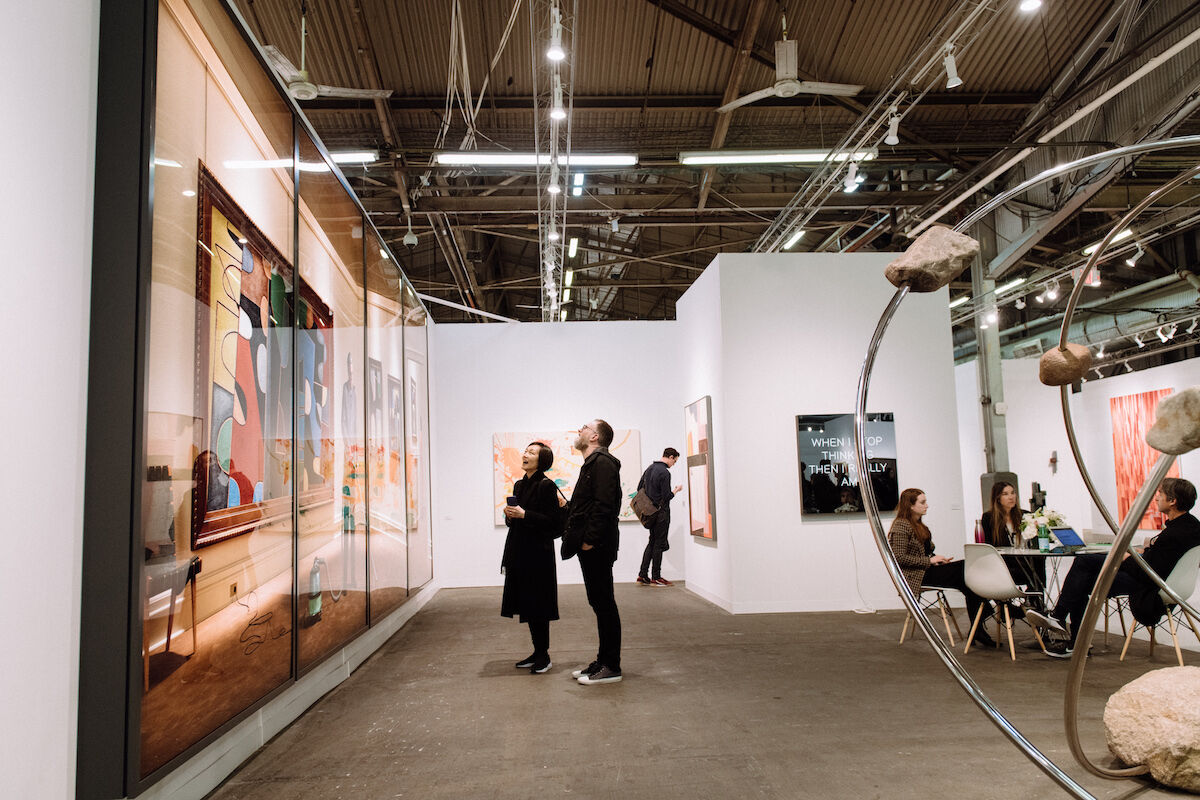 This year, The Armory Show—New York City’s hometown mega-fair—had to make a last-minute move to Pier 90 and cancel the sister fair that usually uses the space, Volta, after structural issues were identified at Pier 92, one of the two Hudson River piers it typically occupies. Now it appears the fair’s organizes have taken a liking to Pier 90, as they announced on Wednesday the fair will return to the pier for its 26th edition in March 2020, devoting the entire space to curator-led initiatives, including a new section dubbed Perspectives.

Here’s a breakdown of the projects and sectors that will be housed on Pier 90 at next year’s Armory Show:

the 2020 edition will showcase an unprecedented number of curated exhibitor sections reflecting an expanded integration of modern and contemporary artwork. The upcoming fair will reflect our deepening commitment to providing a platform for leading curatorial voices presenting the highest quality of international exhibitors and artwork.

The Armory Show’s announcement made no mention of plans for Volta’s 2020 edition. This year’s edition of Volta was abruptly canceled to make space for The Armory Show’s 60 displaced exhibitors, though about 30 of the smaller fair’s exhibitors were able to set up shop at spaces in Chelsea secured by dealers David Zwirner and Quang Bao, and collector Peter Hort, and another 9 were able to show at the Art on Paper fair.