The Armory Show will relocate to the Javits Center and move to September in 2021. 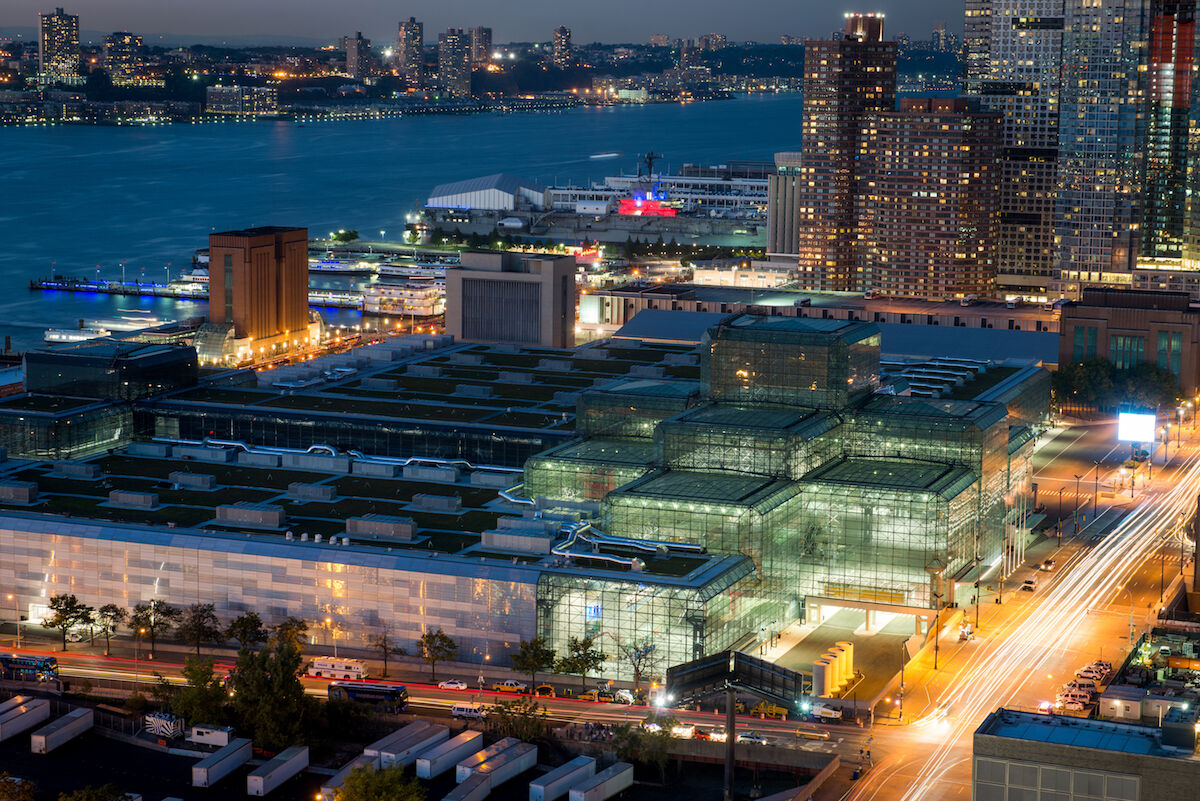 The Armory Show fair announced Thursday it will move to the Jacob K. Javits Convention Center after being staged at the piers on Manhattan’s west side for the past 19 years, and that it will shift seasons from late winter to late summer. The leading U.S. art fair will arrive at the Javits Center following a $1.5-billion expansion project due to be completed in March 2021.

The next edition of The Armory Show (whose 2020 edition continues through Sunday at Pier 90 and Pier 94) will coincide with the start of the fall art season, running at the Javits Center on September 9th to 12th, 2021. The change in location is expected to facilitate a more robust fair experience for exhibitors and guests alike thanks to the Javits Center’s proximity to the High Line, the Shed, Chelsea’s gallery district, the entrance to the Lincoln Tunnel, and several major transit hubs.

The Javits Center offers a better long-term solution, to have everybody in one place. [...] It’s an incredibly convenient location and that whole area is really taking off. It was kind of a no-brainer.

The change may lead to a realignment of New York’s two major art fair seasons, which in recent years have unfolded in close proximity in early March (when the ADAA Art Show and The Armory Show art typically staged) and early May, when Frieze New York takes place. It remains to be seen how other Armory Week fairs like the Independent and Spring/Break will respond to the schedule shuffle.

Further Reading: The 10 Best Booths at The Armory Show