Art Basel revealed the 290 galleries participating in its flagship fair in Basel, Switzerland. 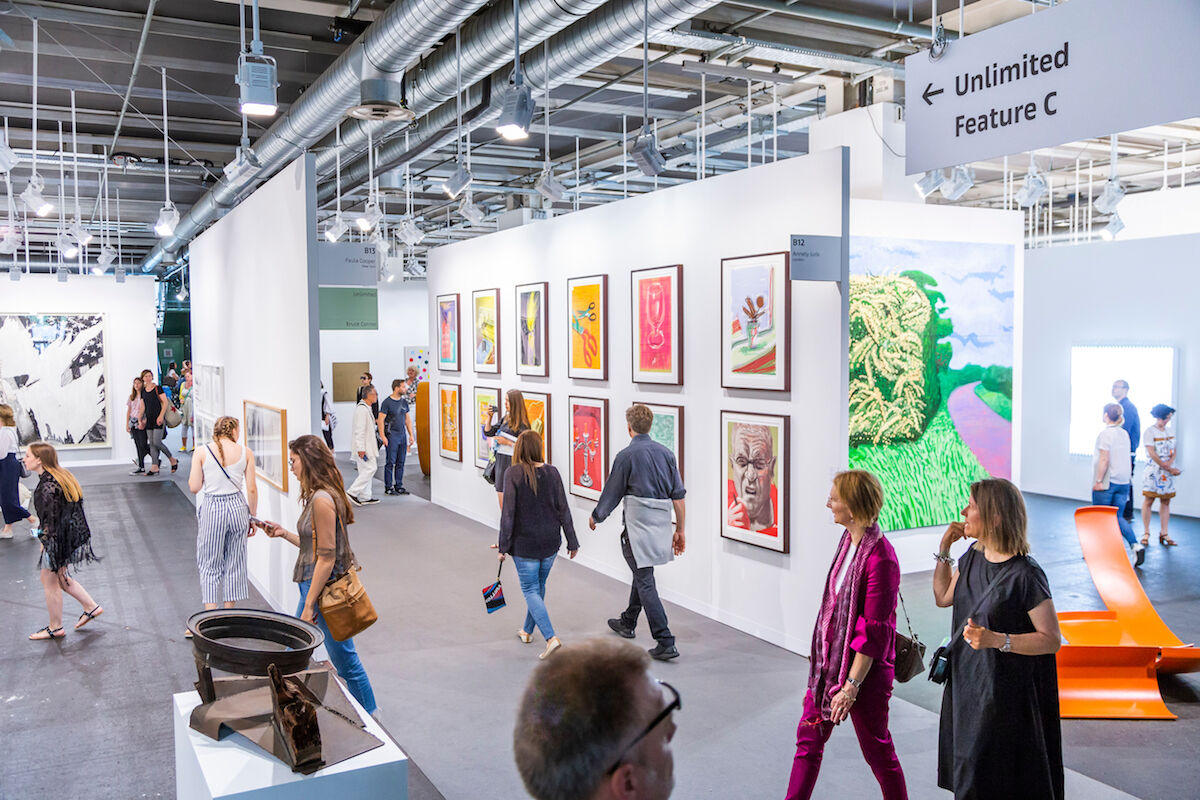 On Wednesday, Art Basel released the list of galleries that will take part in its annual expo in Basel, Switzerland, long considered the year’s premiere contemporary art fair. A total of 290 galleries will come to the fair from 34 countries, spread out over sectors that include the main Galleries category, as well as solo booths from emerging artists in the Statements sector, curated exhibitions in the Feature sector, and prints in the Edition sector.

The annual drop of the Art Basel list also reveals which up-and-coming galleries that were previously on the bubble have finally earned entry into the big show, and this year 19 galleries will get the call to the majors. Among them are outfits that have previously shown at Liste, the young fair in Basel that functions as a star-making springboard to the main event, among them: Project Native Informant from London, David Lewis Gallery from New York, Galerie Crèvecœur from Paris, Commonwealth and Council from Los Angeles, and Société from Berlin.

Announcements about sectors such as Parcours, Film, and Conversations—as well as the details about which artists will have large-scale work in the Unlimited sector—are yet to come.

The full exhibitor list can be found here. Art Basel in Basel opens to VIPs on June 11th and runs through June 16th.