Art Basel will introduce a sliding fee scale for galleries participating in its fairs. 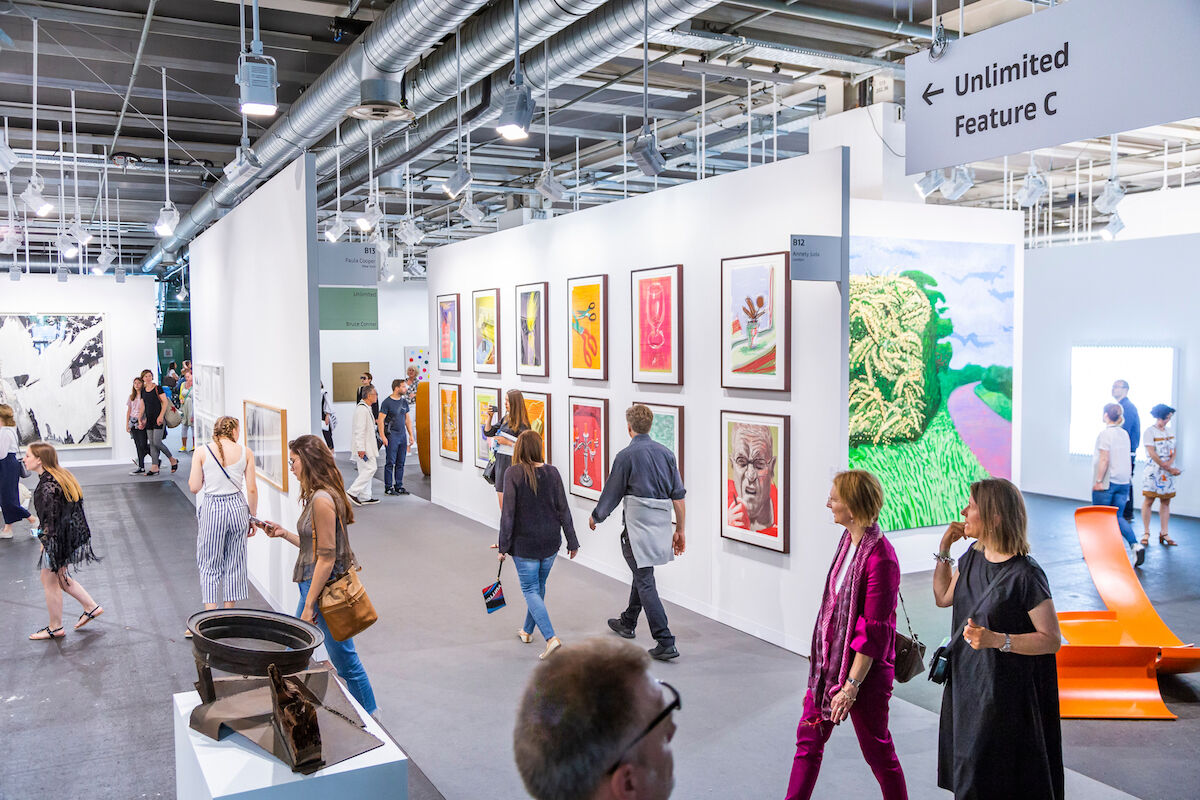 The 2018 edition of Art Basel in Basel, Switzerland. Photo courtesy and © Art Basel.

Art Basel has introduced a sliding scale of fees for participating galleries to help ease the cost burden for smaller galleries, the fair announced in a press release on Monday. The changes will take effect next year at Art Basel’s marquis fair in Basel, Switzerland, and later in the year in its Miami Beach edition. They will be introduced at Art Basel in Hong Kong in 2020.

In recent years, small galleries have complained that the costs of participating in art fairs, especially prestigious ones such as Art Basel, have made running a gallery difficult or even unsustainable. In April, David Zwirner suggested at a conference that larger galleries should subsidize fair costs for their smaller peers, an idea that gained traction with some of his fellow “megadealers.”

Thaddaeus Ropac, who was one of around 10 dealers consulted by Marc Spiegler, the global director of Art Basel, told The Art Newspaper that Zwirner’s suggestion was “a great idea.”

“To have smaller galleries with ambitious programs pay less for their booths in relation to others is a good start,” Ropac said.

The fair will also pause a standard annual fee increase of five percent to accommodate the rising costs of doing business.