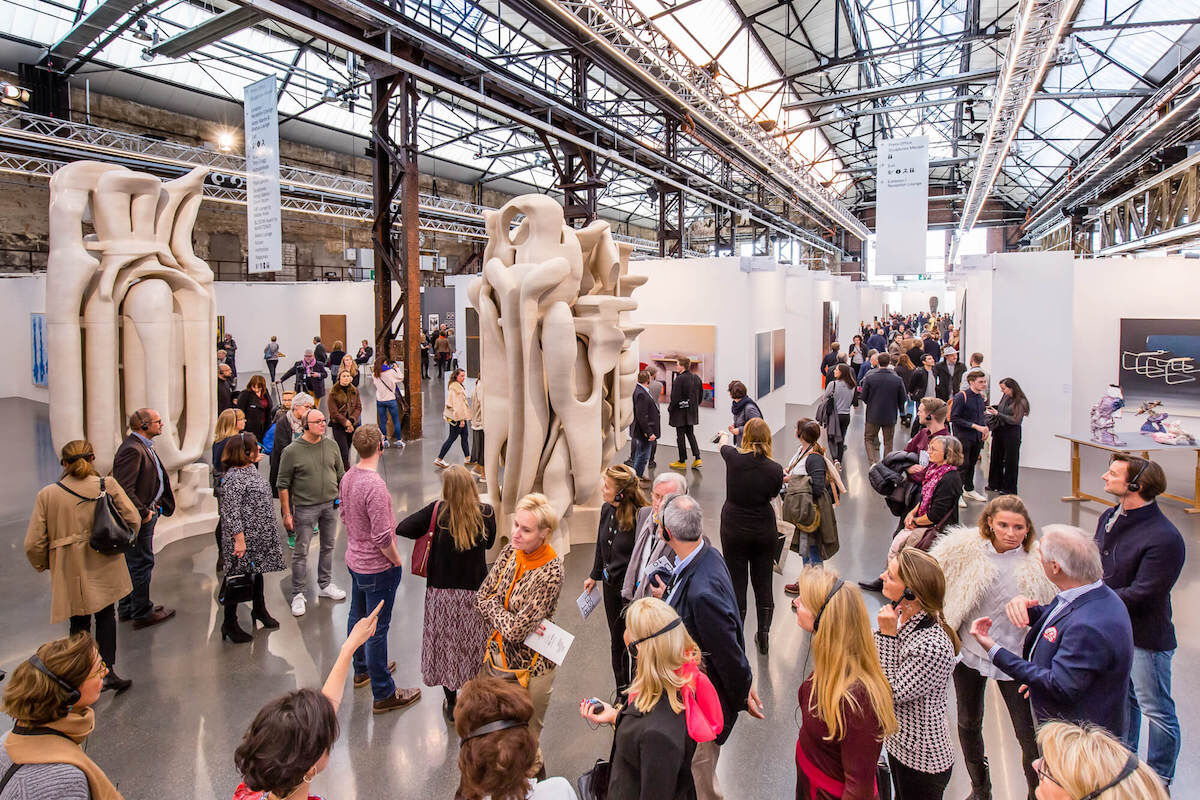 Months after Art Basel’s parent company MCH Group announced it was abandoning its slate of regional fairs, it has found a buyer for its stake in Art Düsseldorf. In a press release on Wednesday, MCH announced that art fair organizers Sandy Angus and Tim Etchells would purchase the 25.1% stake in the fair, as well as an additional 15%, giving them a 40.1% stake in the German art expo. The terms of the deal were not detailed.

Angus and Etchells are no stranger to the MCH Group. The two sold ArtHK, the Hong Kong fair they started in 2007, to the large fair conglomerate in 2011, and in 2013 MCH turned it into Art Basel in Hong Kong. Additionally, MCH Group was once an investor, alongside Angus and Etchells, in the forthcoming Art SG fair in Singapore—until November 2018, when MCH announced it would sell its stake in Art SG, along with stakes in Art Düsseldorf and the India Art Fair, which is also partly owned by Angus and Etchells.

In a statement, Hans-Kristian Hoejsgaard, acting CEO of the MCH Group, said:

We are delighted that with them we have found two extremely competent new partners for Art Düsseldorf. They will support Art Düsseldorf in continuing its very successful development.

Angus and Etchells still hold their stake in Art SG, which is going forward as planned, and Magnus Renfrew—the founder of the Taipei Dangdai fair—has come on board as a new investor. MCH Group is still looking for a buyer for its 60.3% share of the India Art Fair.