The Art Berlin fair was discontinued amid “unsatisfactory” returns. 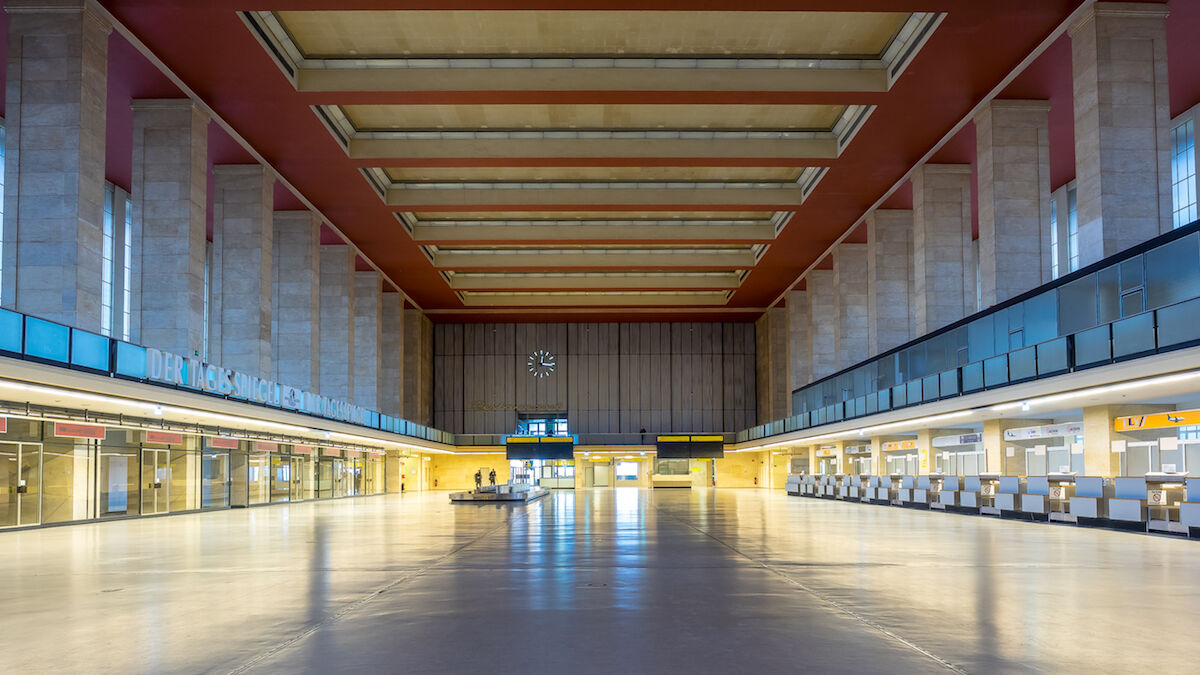 Tempelhof Airport, the venue for Art Berlin. Photo by K.H.Reichert, via Flickr.

The parent company of the Art Berlin fair has cancelled future editions of the event for the time being, citing lack of funds and stability as key factors behind the decision. Art Berlin, a modern and contemporary art fair, wrapped up its third edition at Tempelhof Airport this past September, showing works from around 110 galleries.

Trade show organizer Koelnmesse purchased Art Berlin, previously known as art berlin contemporary, in 2017; the company organizes around 80 trade fairs per year, including the art fairs Art Cologne and Cologne Fine Art and Design. Koelnmesse said in a statement that the use of the Tempelhof site, which ceased operations as an airport over a decade ago, was not assured from 2020 onward, and that the financial results of previous editions of Art Berlin had been “unsatisfactory.”

Gerald Böse, CEO of Koelnmesse, said in a statement:

Under the given conditions in Berlin, we do not see any possibility of organizing an event that meets our expectations. [...] Our focus on the art fairs in Cologne now applies more than ever.

According to its website, Berlin Art Week in September 2020 will proceed as scheduled.