The Art Brussels and Art Cologne fairs were postponed because of the COVID-19 pandemic. 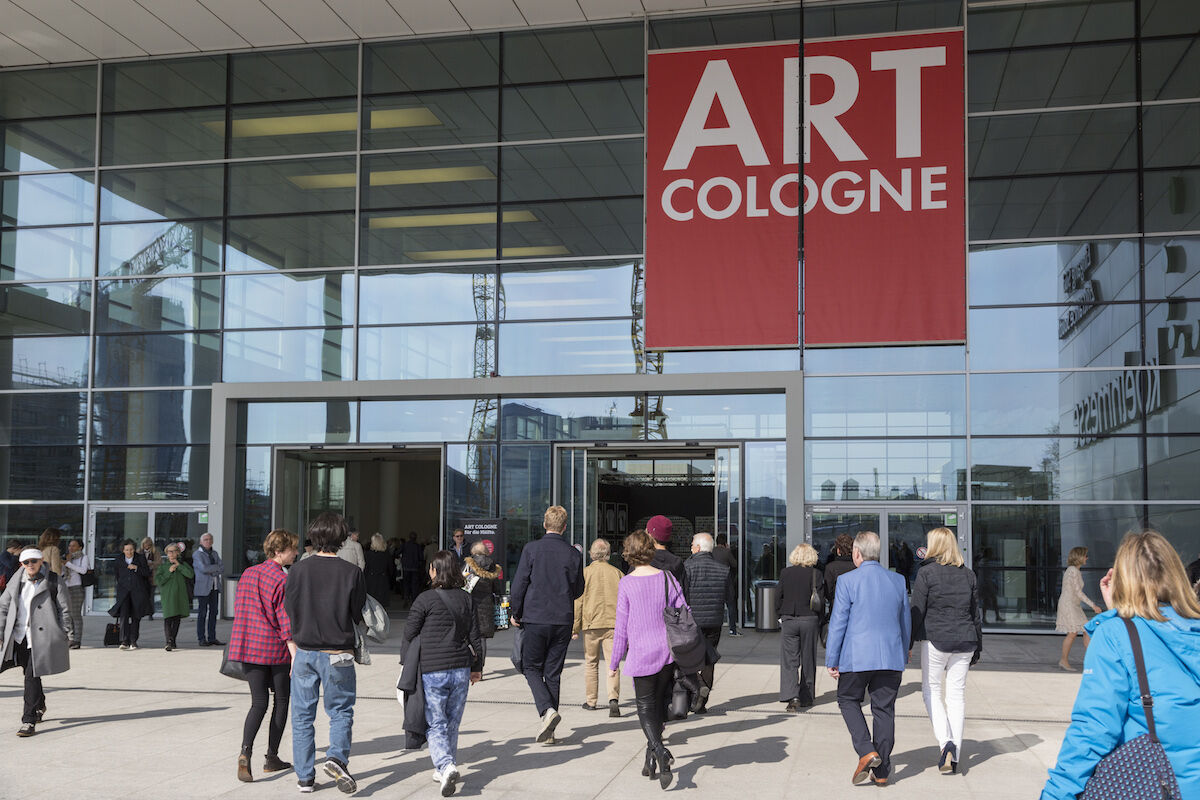 The forthcoming editions of Art Brussels and Art Cologne have been postponed as the COVID-19 pandemic worsens. Both of the fairs were originally set to run concurrently, from April 23rd to 26th; Art Brussels has been pushed back to run June 25th to 28th, while Art Cologne will run from November 19th to 22nd. In Brazil, the forthcoming edition of SP-Arte, set to run from April 1st to 5th, has been suspended without a reopening date.

The fairs join the growing ranks of cultural events and institutions that have altered their plans in an attempt to curb the spread of coronavirus. Earlier this week, TEFAF Maastricht closed early after an exhibitor tested positive for the virus, and the Dutch government shut down two of Amsterdam’s most popular public institutions, the Rijksmuseum and the Van Gogh museum, shortly thereafter. Italy and Austria have closed all state-run cultural institutions, and Madrid and Berlin have done the same.

Mega-galleries Pace, Hauser & Wirth, David Zwirner and Gagosian have revealed plans to close spaces across the U.S. in the coming days. Pace will close its New York galleries, but plans to keep its spaces in Hong Kong, London, and Seoul, Geneva, and Palo Alto, California open. Hauser & Wirth will close its locations in both New York and Los Angeles to the public, though they will remain open for appointments. David Zwirner will close all of its New York locations. Gagosian will close all five of its locations in the city. Gagosian and Pace have also postponed their planned exhibitions of works from the estate of Donald Marron, which they secured with Acquavella in February. They have not yet announced a new date for the show.

The closure of private galleries follows the shuttering of most major museums in New York, Washington, D.C., Boston, and other U.S. Cities. It follows the postponement of other fairs like the inaugural edition of the Paris Photo New York and the Dallas Art Fair, as well as New York’s Asia Week auctions. As more and more events are rescheduled to the summer and fall, one additional consequence of the pandemic could be an exceptionally busy second half of the year for the art market, with postponed fairs and auctions tucked between regularly scheduled events like Expo Chicago, Frieze London, and FIAC.