An art dealer was arrested in Paris as part of a restitution row with Poland. 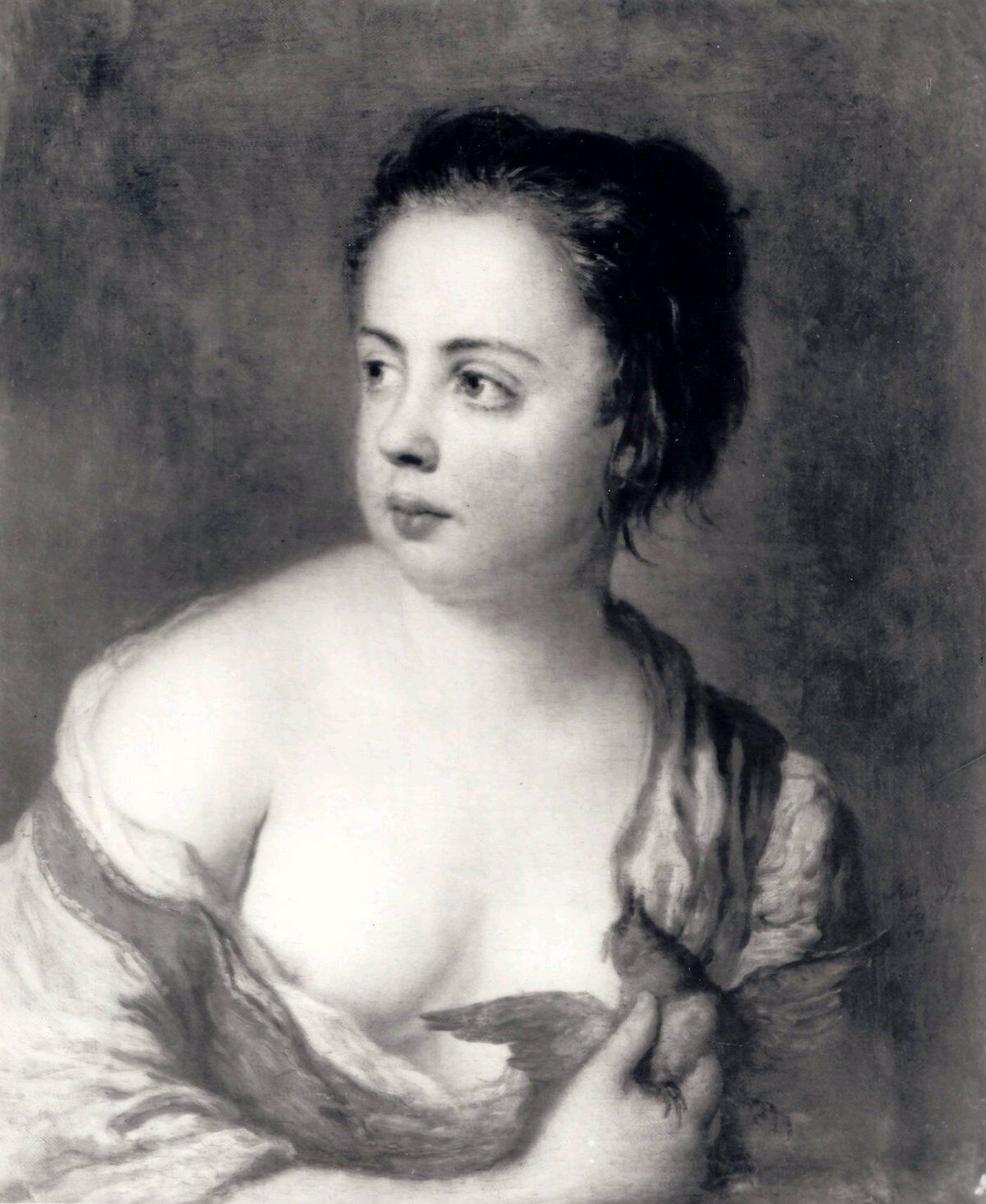 The American art dealer Alexander Khochinsky was detained by authorities at Paris’s Charles de Gaulle airport on Monday as part of a dispute over ownership of an Antoine Pesne painting, Girl with Dove (1754), which is believed to have been looted by the Nazis. Khochinsky has since been released, but has been barred from leaving France until a hearing on March 6th. The fracas stems from a dispute between Khochinsky and the Polish government over the Pesne painting, as well as payment for land seized from his family in the Polish city where his ancestors lived.

Khochinsky claims his father gave him the painting, which had belonged to the Wielkopolskie Museum in Poznan but was looted by the Nazis during World War II. The dealer claims he only became aware of the work’s problematic provenance around 2010, and contacted the Wielkopolskie Museum to have one of its curators authenticate the work. Upon seeing it, the curator confirmed that it was the museum’s missing Pesne. Poland subsequently sued Khochinsky, accusing him of illegally buying the work, and filed to have him extradited. A U.S. district court ruled in Khochinsky’s favor, finding no proof that he’d known before 2010 that the work had been looted.

In June 2018, Khochinsky filed his own lawsuit against the Polish government, saying its actions “nearly destroyed his livelihood,” and is currently seeking declaratory judgment that he is the rightful owner of the Pesne painting.

The Polish government has known about this lawsuit for eight months now, they are ignoring it, and you’re not allowed to do that. The first time Mr. Khochinsky has had a problem traveling internationally was right after I told Poland that, unless they responded, we were going to seek default on the lawsuit. I don’t think that’s a coincidence.