Art dealers called on New York City to provide relief to the art community during the COVID-19 pandemic. 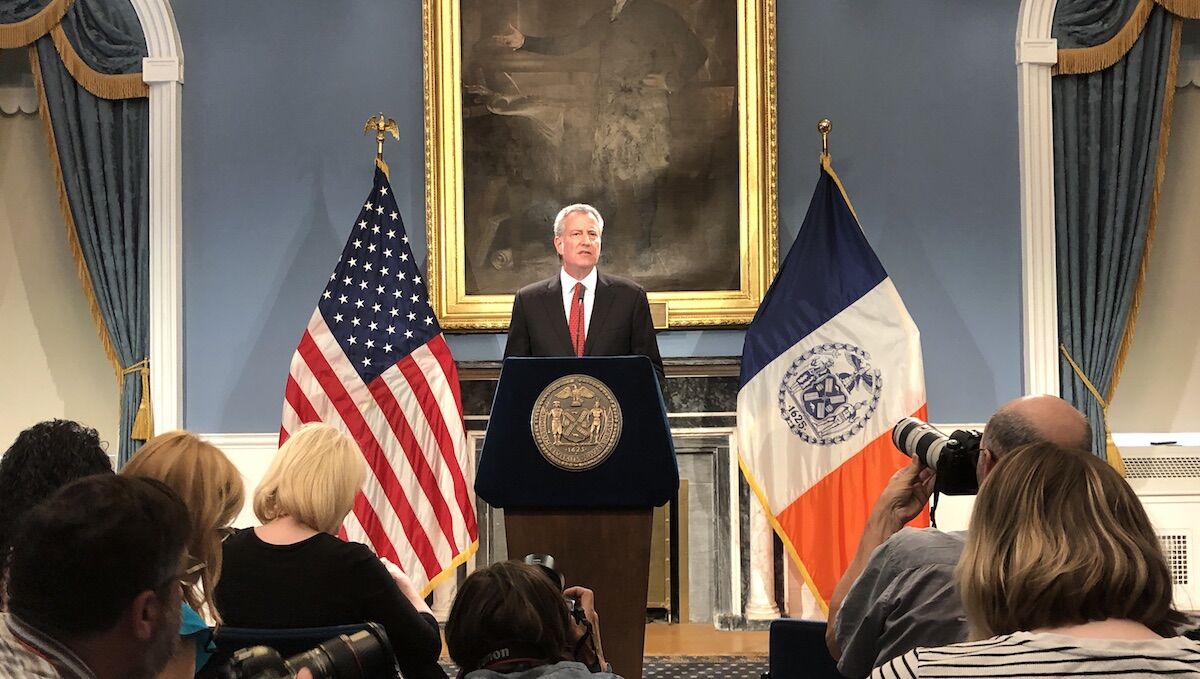 The New Art Dealers Alliance (NADA) is petitioning New York City government officials to provide relief for artists, art galleries, and art workers, all of whom have been heavily impacted by the spread of COVID-19. Following the precautionary measures set in place by the city, galleries, exhibition spaces, and nonprofits have had to temporarily close their doors, and, consequently, cancel or postpone programming.

Like the hospitality and retail sectors, which are taking a major hit as new restrictions on American life slow the economy, the culture sector is also hurting. Earlier this week, the Metropolitan Museum of Art announced an expected loss of $100 million and to remain closed until July. With a $320 million operating budget and $3.6 billion endowment, the Met is better off than most—the majority of art venues are not prepared to weather the financial impact of the pandemic. Small to midsize galleries are deeply reliant on freelance and contracted workers, making them especially vulnerable.

NADA’s petition, which as of this writing had amassed more than 2,500 signatures, reads in part:

Commercial galleries aren't the only art spaces in need of aid. On Wednesday, a coalition of U.S. museum associations sent a letter to congressional leaders requesting $4 billion in economic relief for nonprofit museums. On Friday, a coalition of New York City foundations announced a $75-million fund as a “direct response” to the hardship faced by community-based social services and cultural organizations.