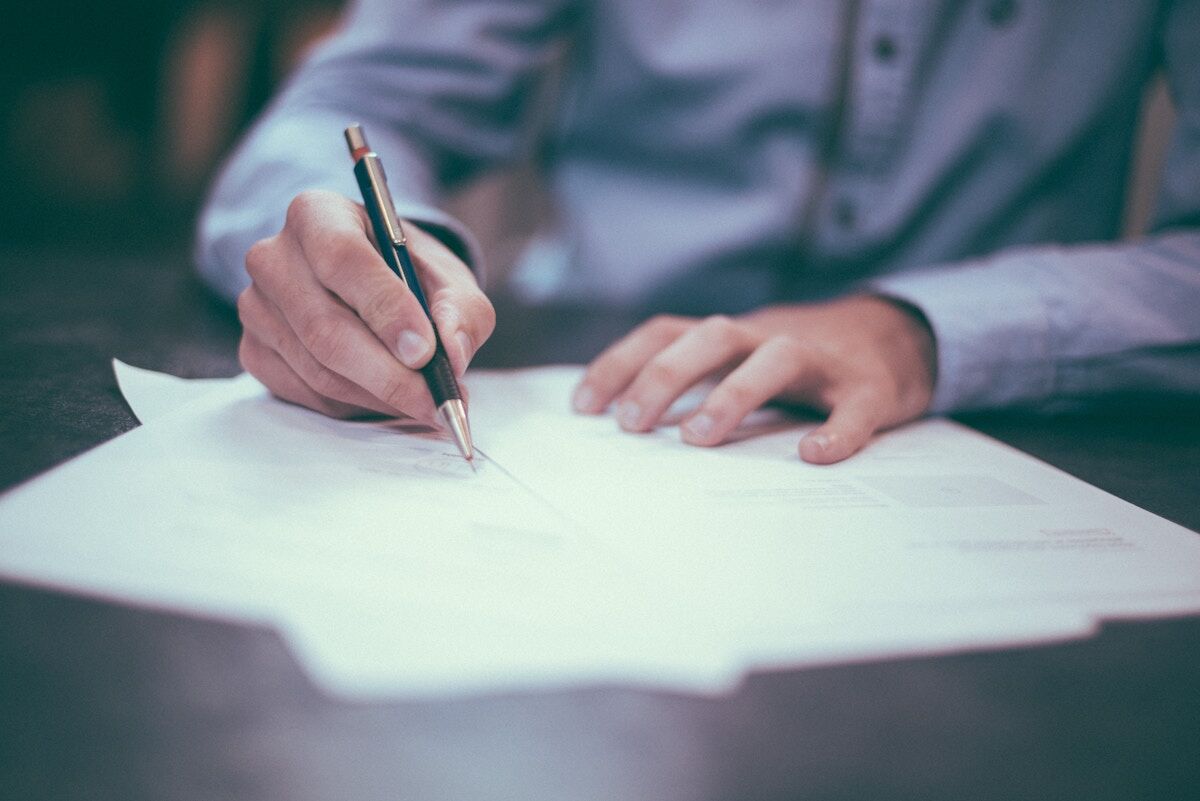 Photo by Helloquence on Unsplash.

For the last five years, a legal saga has been unfolding over a single question: whether a log cabin is still Log Cabin Blank With Screw Eyes and Cafe Door (1990), an artwork by Cady Noland. One of the most expensive living female artists, Noland also has one of 2019’s most talked-about exhibitions—despite the fact that she has not had a show of new work in the last two decades.

Here are the key details of a twisty lawsuit revolving around the borderline-unanswerable existential question of what makes art art:

In the legal saga’s latest development, the dealers have once again filed a motion to dismiss the suit. On May 17th, Schurmann, KOW Gallery, Galerie Michael Janssen, and Janssen in the U.S. District Court’s Southern District of New York once again pointed to the lack of a copyright as a defense.

The complained-of conduct in this case was nothing more than an owner of art acting to conserve and sell the art he owned—art in which he had an economic interest, and which was not subject to any moral rights of the artist. No VARA or copyright issues are implicated by such conduct, and [Noland] should not be permitted to contort the Copyright Act to expand the scope of moral rights in ways not intended by Congress.

The latest developments in the case coincide with the closing of the first major Noland retrospective in decades, at the Museum für Moderne Kunst Frankfurt, which closed on May 26th after a seven-month run that captivated much of the art world, becoming a must-see show on the global circuit.

Correction: An earlier version of this article did not include the information that Cady Noland had dismissed her claims against Chris D’Amelio in April 2018. The article has been revised to include this information.