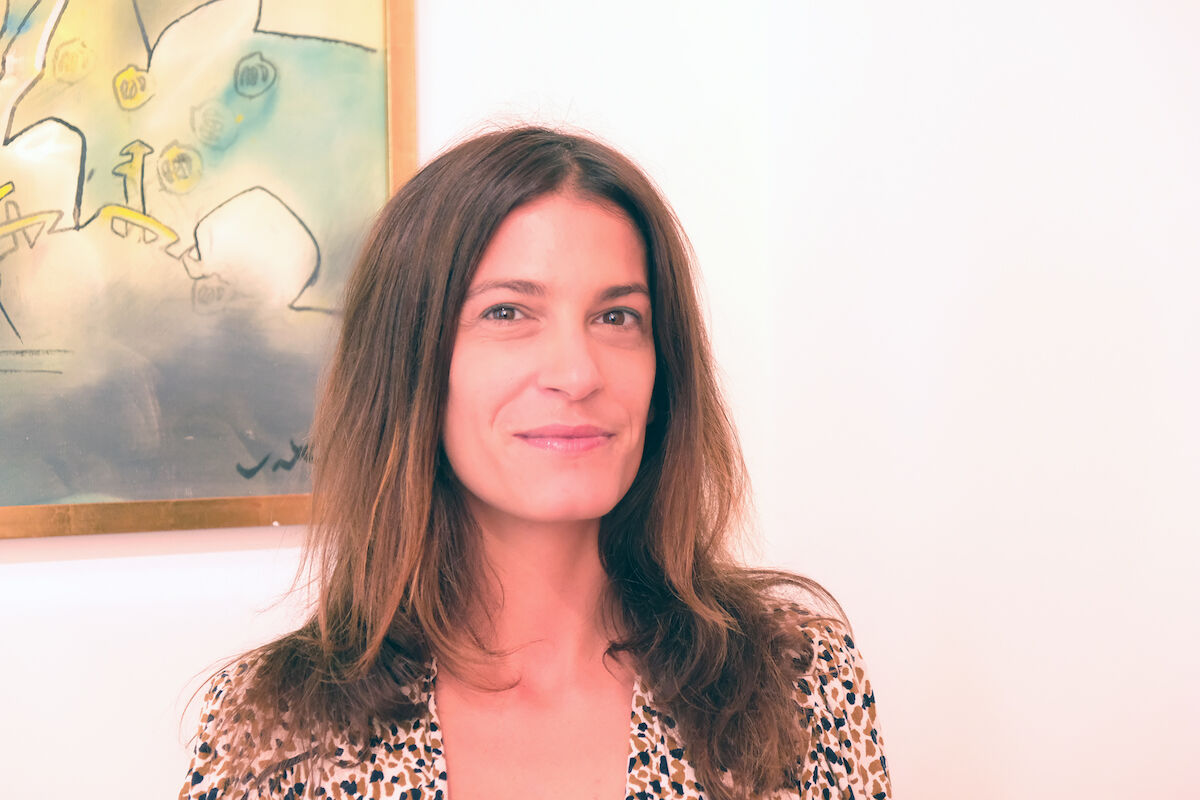 The United Arab Emirates’ leading fair, Art Dubai, has hired Chloe Vaitsou to be its new international director. The role will see her co-directing the fair alongside artistic director Pablo del Val. Vaitsou most recently held the position of head of audience development at Frieze, which had her executing the fair franchise’s VIP strategy for its New York and London fairs.

“Chloe brings extensive experience of working with top-class collectors and institutions at a particularly exciting time for the fair,” Benedict Floyd, the Art Dubai Group’s CEO, said in a statement. Vaitsou will take up her new role in December, with the next edition of Art Dubai slated for March 20 to 23, 2019.

Vaitsou’s appointment comes after a couple of conspicuous departures for Art Dubai. The fair lost its director of two years Myrna Ayad in August, and its main sponsor, the private equity firm Abraaj Group, which filed for liquidation in June. (This morning, Bonhams announced forthcoming sales of some 200 works from Abraaj’s corporate collection.) 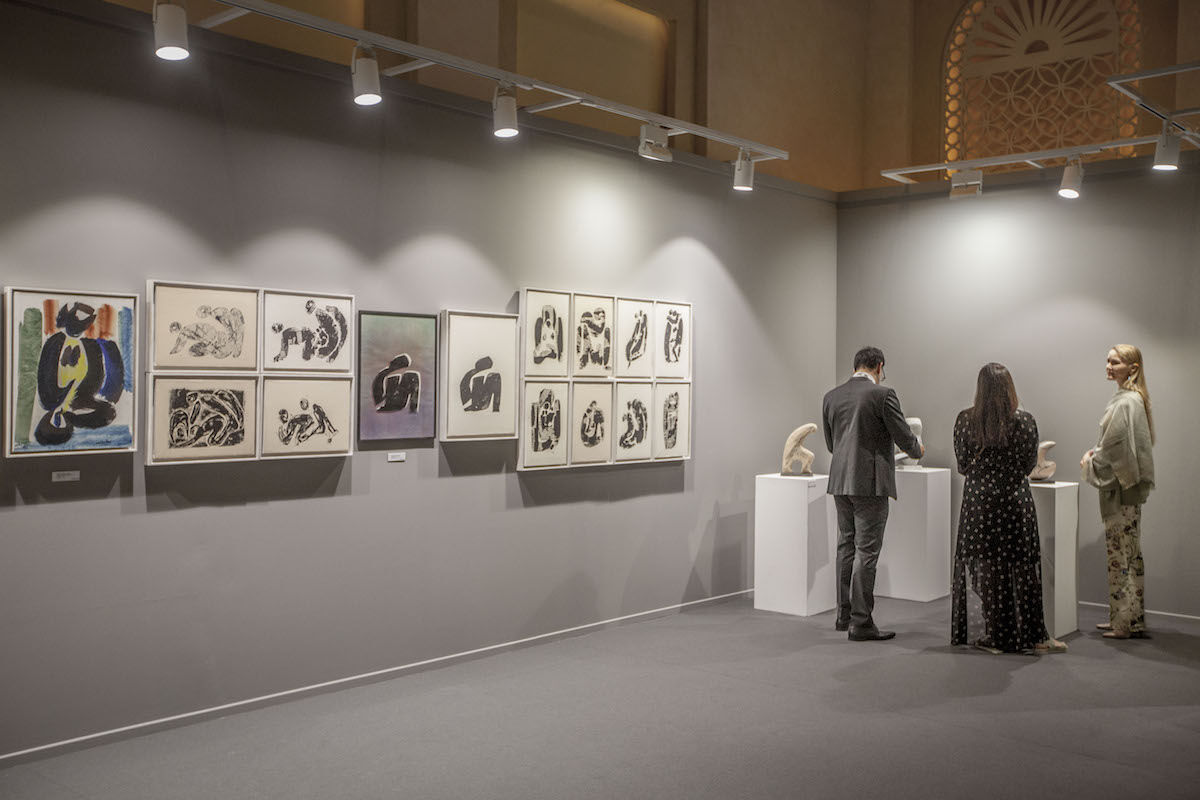 The 2018 edition of Art Dubai. Photo courtesy of Photo Solutions.