Art exports from the U.K. spiked in 2018 in anticipation of Brexit. 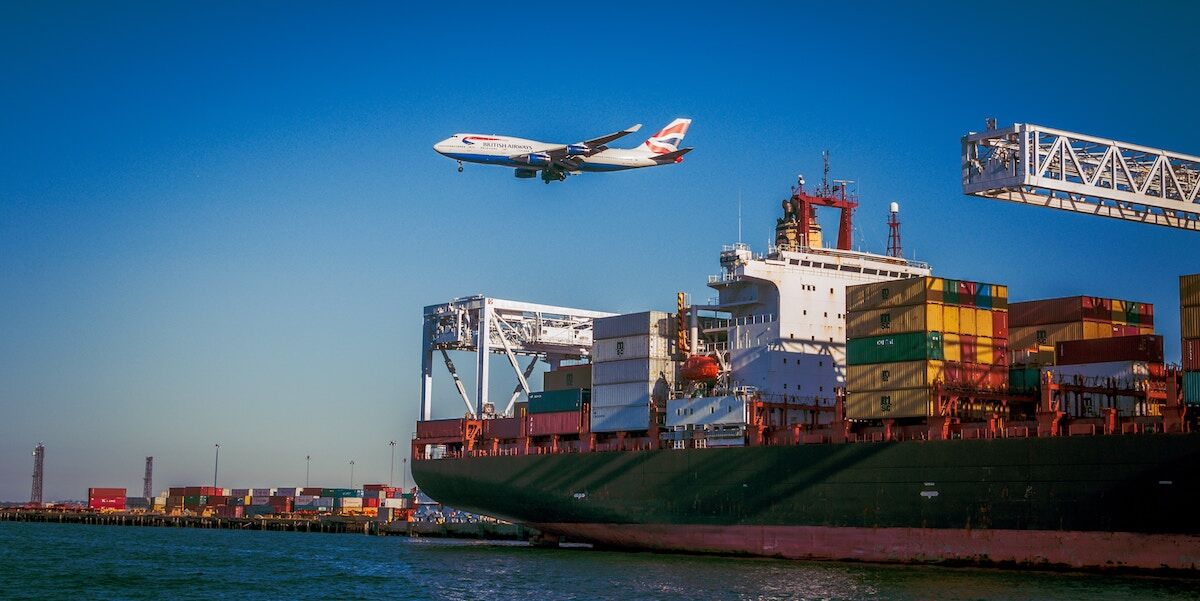 Photo by VanveenJF on Unsplash.

Art exports from the U.K. spiked last year as Brits braced for the possible effect of Brexit on the movement of collectibles across borders. According to a study by London law firm Boodle Hatfield cited by City A.M., art exports from the U.K. reached a three-year high in 2018, totaling £5.4 billion (or just over $7 billion). That total included art, antiques, and other collectibles worth a total of £240 million ($311.8 million) exported specifically to the European Union, an uptick of 64% over the previous year.

Boodle Hatfield attributed the increase in art exports to concerns about how Brexit will impact customs and export processes, but noted that growth in the U.S. art market in 2018 was also partly responsible for the uptick in British art exports. As Boodle Hatfield art associate Fred Clark told City A.M.:

If fears of increased costs and bureaucracy materialise post-Brexit, the UK risks having its lead as the pre-eminent European art market eroded. [. . .] The strong trade relationship between the US and UK should help defend that position, as dealers and galleries in New York and London work very closely together.

In the weeks leading up to the March 29th Brexit deadline—which was ultimately pushed back to Halloween—British dealers and institutions were rushing to send works to and from the EU, anticipating additional costs and customs gridlock. At the time, Simon Sheffield, executive chairman of Martinspeed, the London-based shipping company, told The Art Newspaper: “People are quite rightly erring on the side of caution. Our advice is: avoid moving anything in or out of Europe at the end of March.”

Further Reading: Why Brexit Is a Golden Opportunity for the U.K. Art Market