An art historian has identified the earliest known Michelangelo drawing. 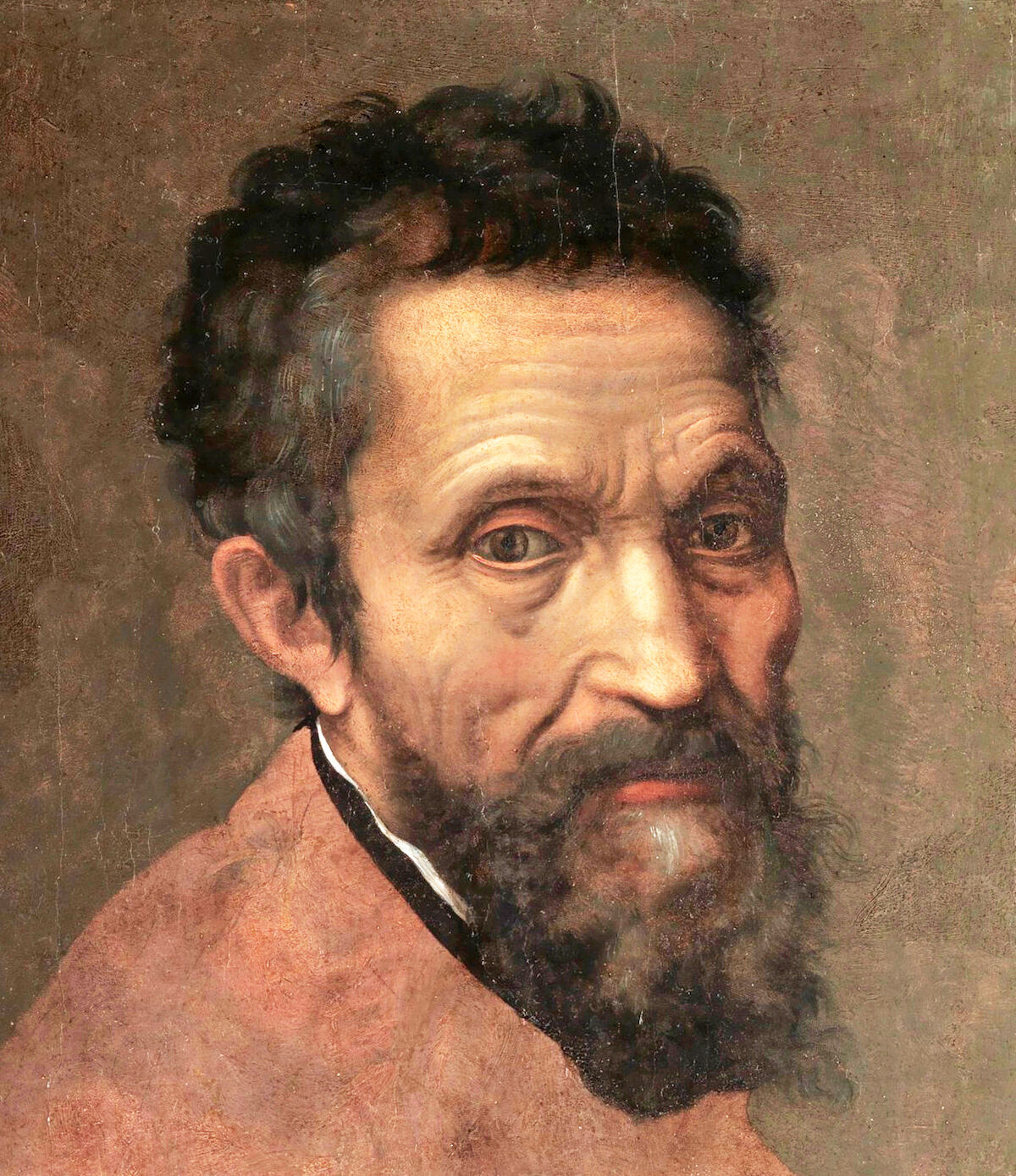 The British art historian Timothy Clifford, an Italian Renaissance scholar and the former director of the National Galleries of Scotland, believes he has identified the earliest known drawing by Michelangelo. The pen and ink drawing, which depicts a figure holding a sceptre, dressed in a toga, and seated on what may be a throne, was created around 1487, according to Clifford, when Michelangelo would have been 12 or 13 years old.

It’s the earliest-known Michelangelo drawing by a year, maybe two, than anything else we know. So it is particularly fascinating. [. . .] But there’s something about it that just gives the game away. 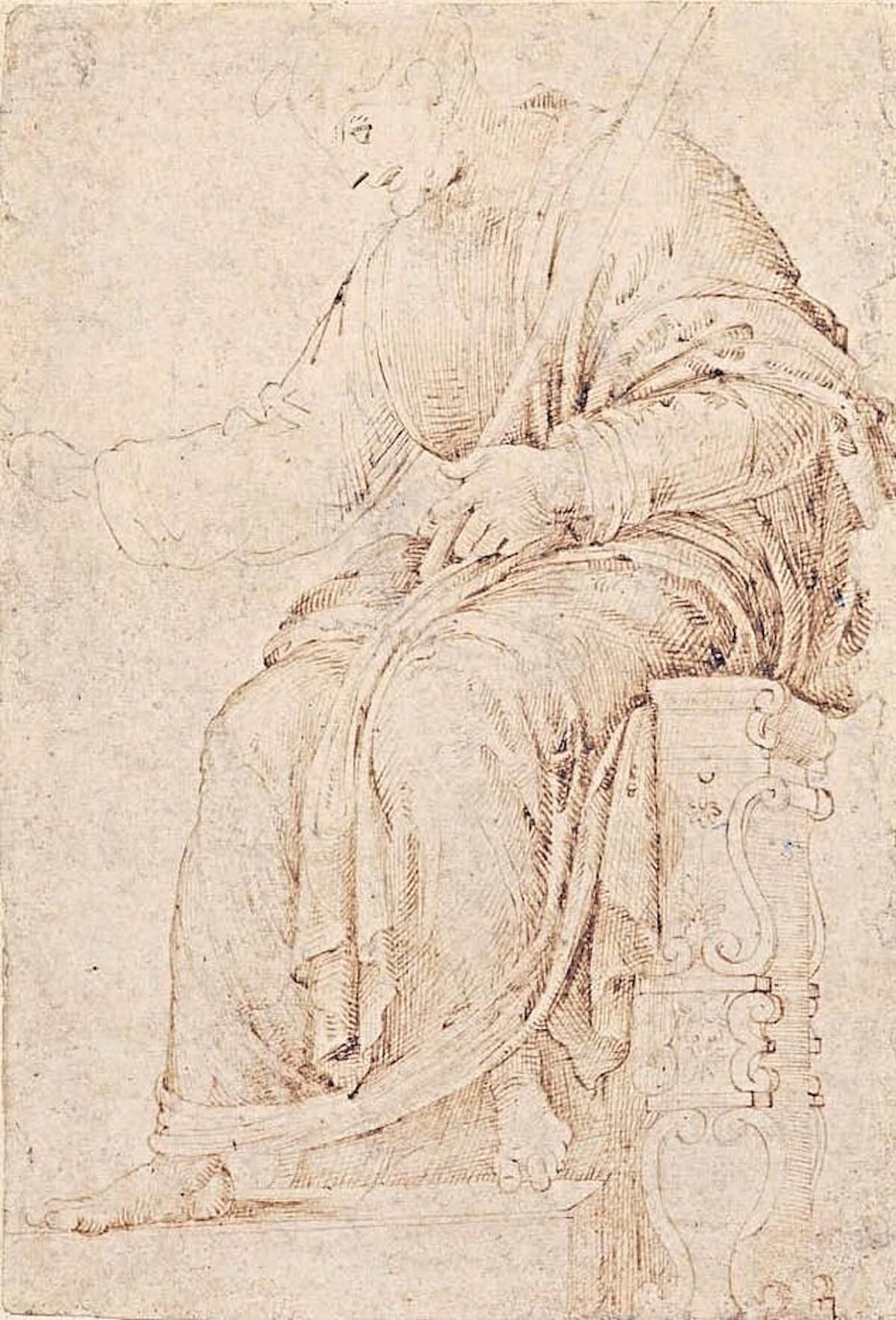 Titled The Seated Man, the drawing belongs to an anonymous British collector who bought it from a French auction house in 1989, when it was attributed to an unidentified artist. However, after another art historian, Miles Chappell, suggested it may be a Michelangelo, the collector contacted Clifford.

The work is currently featured in an exhibition of 16th-century Italian drawings at the Museum of Fine Arts in Budapest, “Triumph of the Body: Michelangelo and Sixteenth-Century Italian Draughtsmanship.” In the accompanying catalogue, leading Michelangelo scholar Paul Joannides signs off on Clifford’s attribution, and the exhibition’s curator, Zoltán Kárpáti, notes how fortunate it is the drawing was spared by Michelangelo, who was known to destroy his drawings. As art historian Giorgio Vasari wrote: “Just before his death, [Michelangelo] burned a large number of his own drawings, sketches and cartoons to prevent anyone from seeing the labours he endured [. . .] for fear that he might seem less than perfect.”