The Art Institute of Chicago postponed an exhibition of Native American pottery. 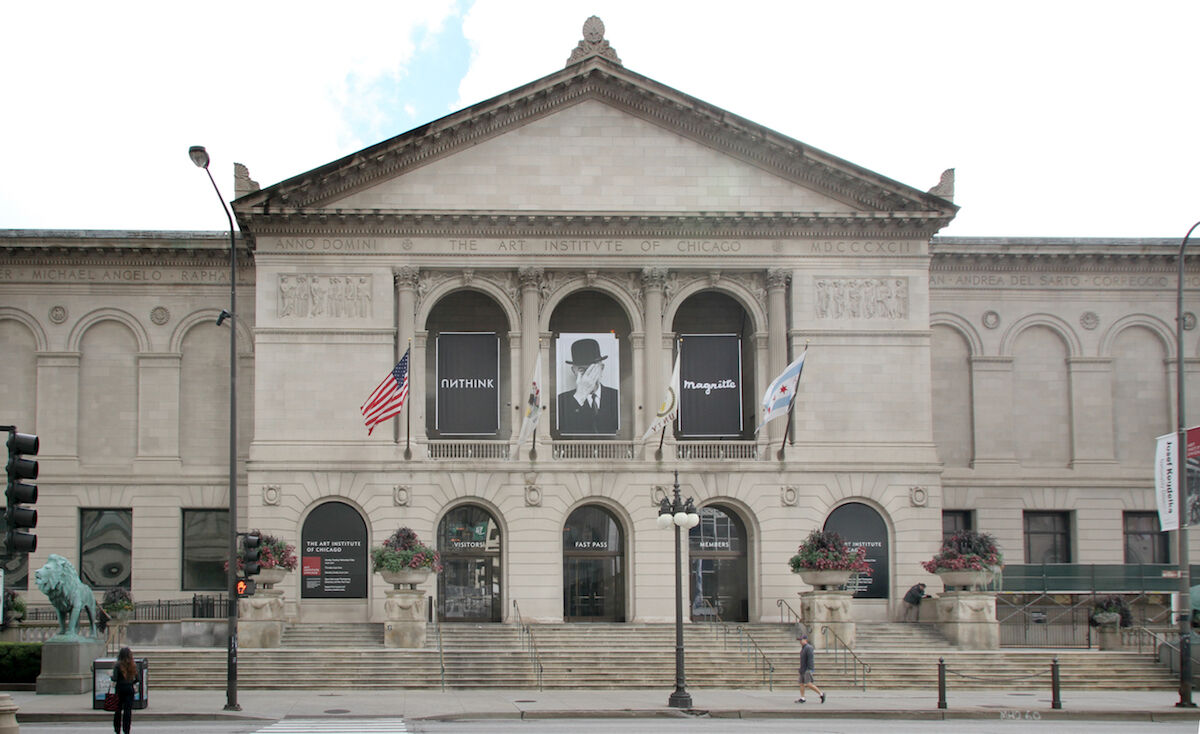 The Art Institute of Chicago. Photo by Tony Hisgett, via Wikimedia Commons.

The Art Institute of Chicago (AIC) has postponed its forthcoming exhibition of Native American pottery from the Southwestern United States over concerns that indigenous people were not sufficiently represented in the exhibition. The show, “Worlds Within: Mimbres Pottery of the Ancient Southwest,” had been scheduled to open on May 26th and showcase about 70 objects dating from around 1100 C.E. However, during a “scholars day” held by the exhibition’s organizers for Native American scholars and representatives, participants raised concerns about the artifacts in the show.

“Members of the (scholars day group) were very adamant that this was not a good idea for them to move forward with,” said Heath Miller, a participant in the day’s activities and executive director at the American Indian Center in Chicago, told the Chicago Tribune. Miller added that, at the time, the museum intended to proceed with the exhibition as planned, and she and other participants “left pretty discouraged and we’ve all been talking about it ever since.”

But the AIC seems to have heeded their concerns. Its director and president, James Rondeau, told the Tribune:

The principal thing that we have not accomplished is to have an aligned indigenous perspective, scholarly and curatorial, with the project. [...] And I think that ultimately for us has been the crucial realization that our ability to reflect back what we were learning needed to be done in multiple voices, not just our voice.

He added that the AIC is seeking to connect with members of Native American groups connected to the Mimbres, including leaders of the Pueblo peoples.