Art museum and gallery attendance is on the rise in the U.S., according to a new NEA survey. 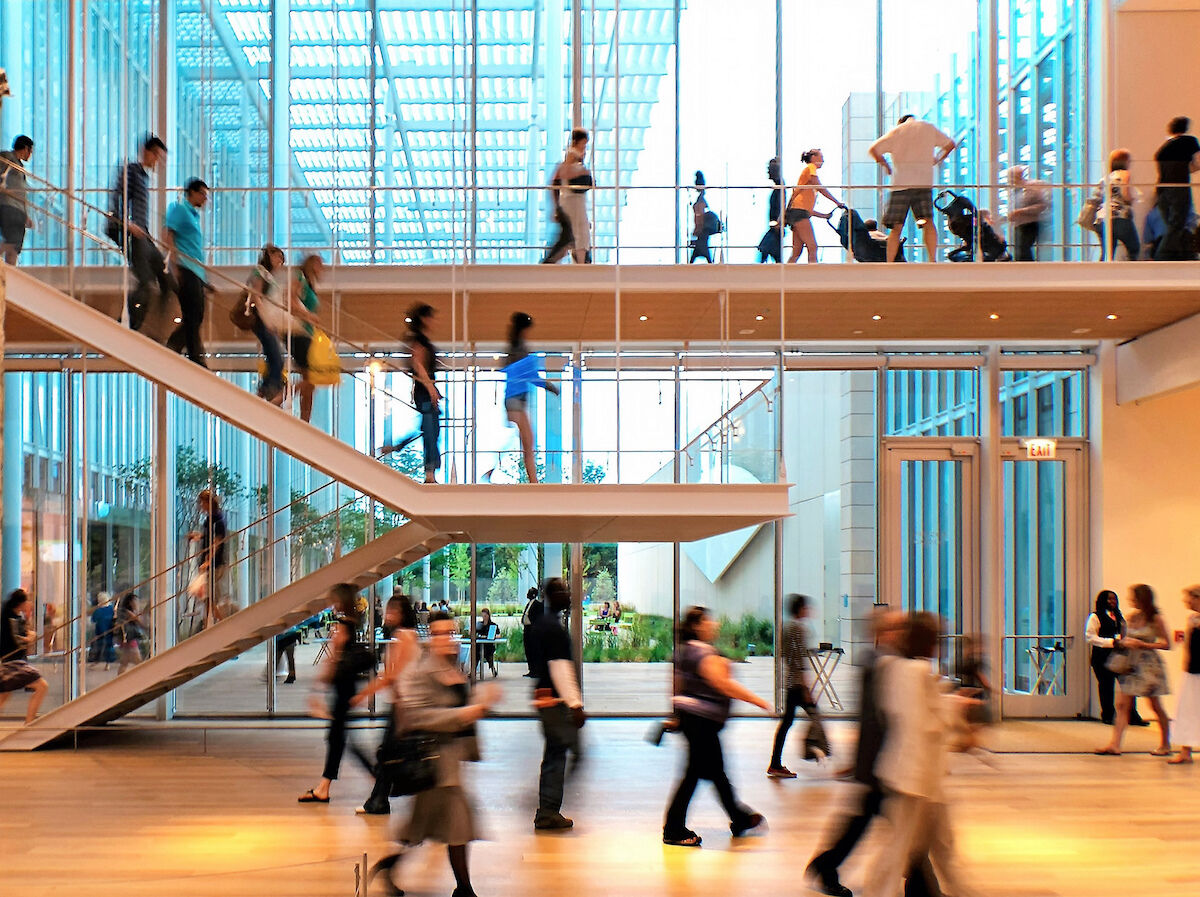 Visitors at the Art Institute of Chicago. Photo by Bill Dickinson, via Flickr.

Some 57.5 million adults in the U.S.—or 23.7% of all adults—visited an art museum or gallery in 2017, according to the latest edition of the National Endowment for the Arts (NEA) Survey of Public Participation in the Arts (SPPA), the first results of which were released Wednesday morning. That figure represents an increase of 3.3% since the survey was last conducted, in 2012, and is largely due to increased arts engagement among African Americans and people in the 18–24 and 35–54 age brackets. Despite the increase over the past five years, visual arts attendance still hasn’t rebounded to the rate recorded by the SPPA study in 2002, when 26.5% of U.S. adults reported visiting an art museum or gallery.

The SPPA, the NEA’s most-cited study, is conducted in partnership with the U.S. Census Bureau every four to six years, and has taken place seven times since 1982. It tracks not just visual art engagement, but also attendance at performing arts events, visits to monuments and historic districts, and reading. The study’s 2017 edition, based on answers from 27,969 respondents, found visual and performing arts attendance overall up by 3.6% since 2012, with 132.3 million U.S. adults (53.8% of all U.S. adults) attending a visual or performing arts activity at least once in the previous year.

The SPPA’s findings in other categories are either on par with the uptick in museum and gallery attendance, or show cultural engagement among adults holding steady. Performing arts attendance went up by 3.2% between 2012 and 2017, with outdoor performing arts festivals accounting for nearly a quarter of all attendance. Visits to monuments, historic buildings and neighborhoods, and parks also went up, with 28.3% of U.S. adults reporting they’d done so in the previous year. Reading patterns were more erratic, with the number of adults reading short stories or novels dropping by 3.4% to 41.8%. However, poetry reading is up 5% over the same period.

“On the whole, the 2017 SPPA findings for arts attendance are positive, compared with five years earlier,” Sunil Iyengar, the NEA’s director of research and analysis, wrote in the preface to today’s report, noting especially the increase in visual art, performing arts, and historical tour attendance. “In the past, these types of activity have drawn a broader cross-section of the U.S. adult population—one that is demographically more diverse—than have some other types of arts events. So it is fitting that relatively younger adults, those with a modest amount of formal education, and adults belonging to one or more racial/ethnic minority groups, often contributed to those increases in 2017.”