Former Artforum employee Amanda Schmitt will appeal the dismissal of her lawsuit against Knight Landesman. 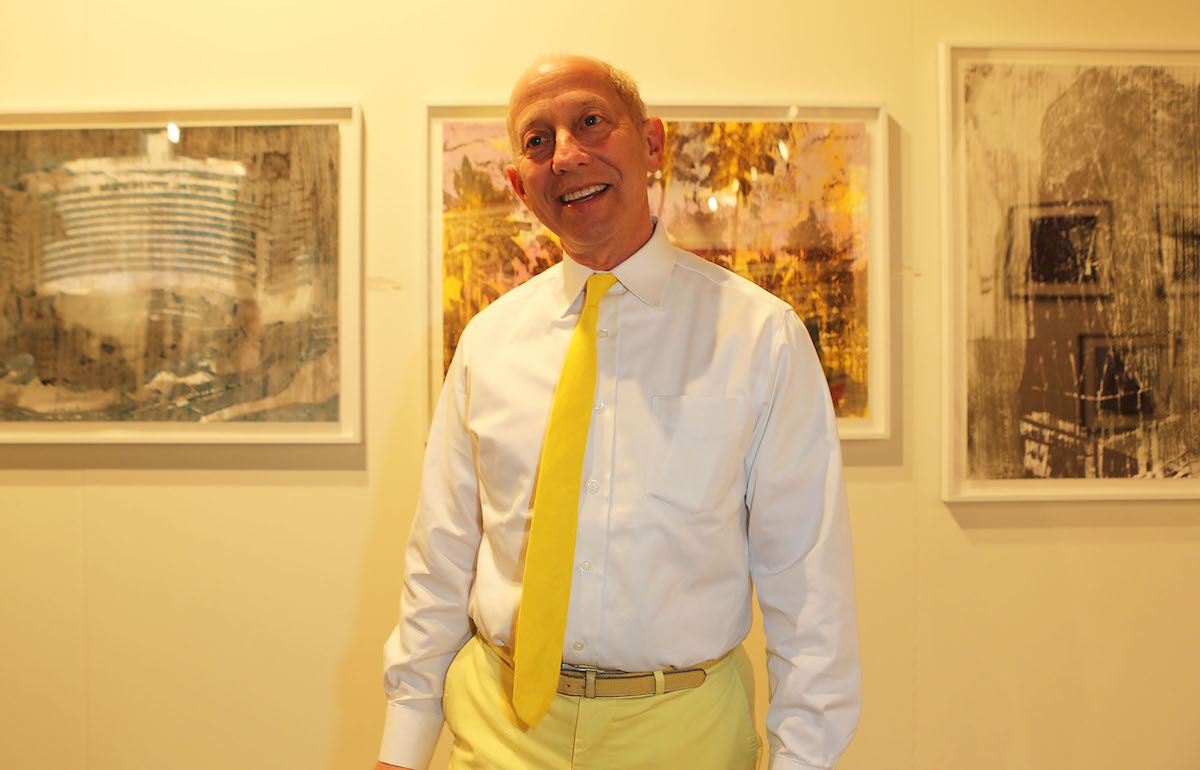 Amanda Schmitt, the director of programming and development for the UNTITLED art fair and a former Artforum employee, will appeal the recent dismissal of her lawsuit against the magazine and and its former publisher, Knight Landesman, whom she alleges sexually harassed her and other women; nine women’s experiences are cited in Schmitt’s lawsuit (as of early January, Landesman remained a co-owner of the magazine but publisher Charles Guarino was reportedly working to “recover” Landesman’s stake, ARTnews reported).

Schmitt, who left Artforum in 2012, was not able to file sexual harassment complaint against Landesman as the five-year statute of limitations had expired by the time she brought her lawsuit. Instead, she accused Landesman of retaliation, defamation, and slander during a 2017 encounter in a restaurant.

New York Supreme Court Justice Frank P. Nervo dismissed Schmitt’s lawsuit on December 20th, ruling that the five-year period between her departure from Artforum and the restaurant run-in with Landesman had been “sufficient to eliminate any nexus between her employment and the alleged acts.” At the time of the dismissal, Schmitt’s attorney Emily Reisbaum said they were considering appealing the decision, and now, according to artnet News, they will do just that.

Reisbaum filed a notice of appeal on Wednesday, noting that Schmitt “appeals from each and every part of the judgment.” Schmitt’s attorney also told artnet News that Judge Nervo “wrongly decided the case against us, and we are looking forward to the appeal.” In the coming months, she plans to file a brief outlining the appeal’s arguments in full.