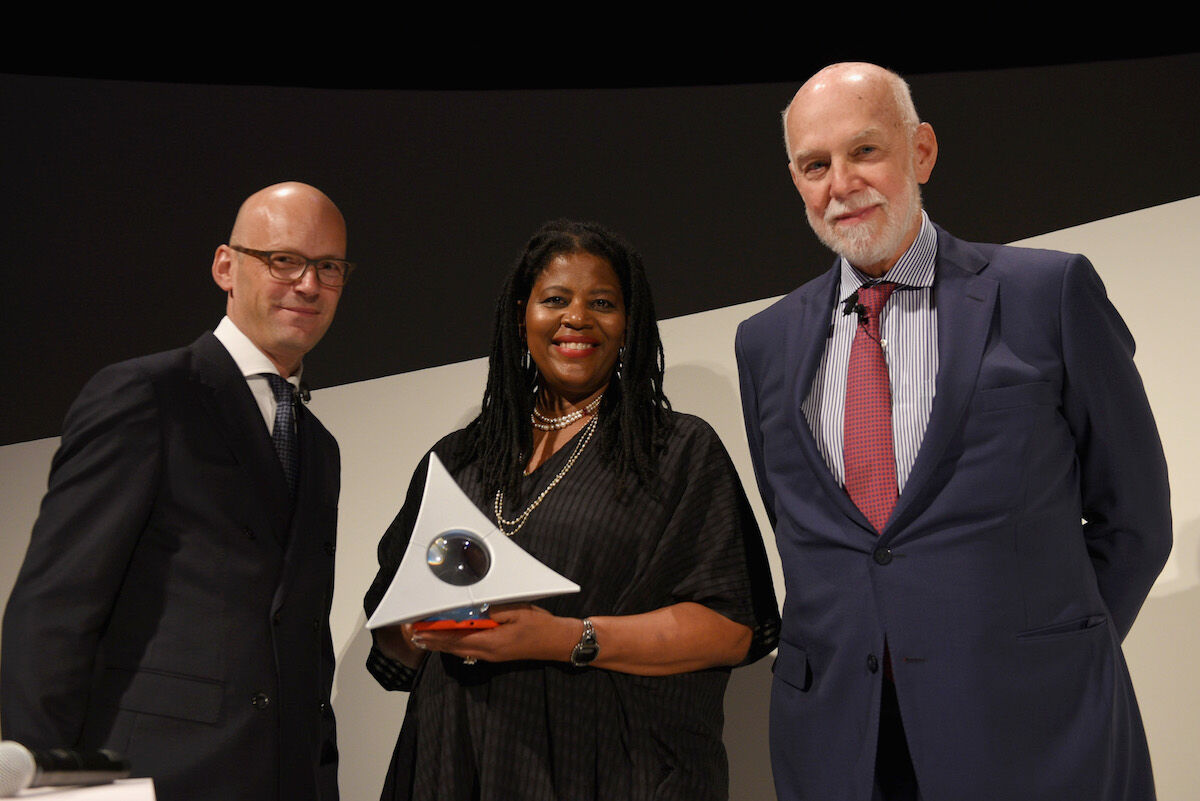 Last night during an event at the Solomon R. Guggenheim Museum in New York, artist Simone Leigh was awarded the 2018 Hugo Boss Prize, which comes with $100,000 and a solo show at the museum in the following year. Leigh, who is known for installation and collaborative performance works as well as formally refined and pared down sculptures, makes work that deals with feminism, African American history, and craft traditions. She is the 12th artist to win the prize, which has been given biennially since 1996; the other finalists for this year’s prize were Bouchra Khalili, Teresa Margolles, Emeka Ogboh, Frances Stark, and Wu Tsang.

The jury that ultimately selected Leigh included the director of the Witte de With Center for Contemporary Art, Sofía Hernández Chong Cuy; frieze magazine editor-at-large Dan Fox; the artistic director of the Centre for Contemporary Art in Lagos, Bisi Silva; and Guggenheim curators Susan Thompson and Joan Young. The jury was chaired by Guggenheim Chief Curator Nancy Spector. In a statement, the jury praised Leigh’s studio practice and her expanded, holistic sense of her role as an artist:

We are particularly compelled by Leigh’s longstanding and unwavering commitment to addressing black women as both the subject of and audience for her work, a focus which imagines a recalibration of the outmoded power structures that shape contemporary society. This emphasis on centering the black female experience is profoundly inspiring in its simultaneous radicality and necessity.

We also applaud Leigh’s sustained mentorship of young female artists; her impact on a next generation of practitioners is already apparent. We are thrilled to award this prize to such an important and influential voice and await her exhibition at the museum next year with great anticipation.

Leigh, whose first solo exhibition with Luhring Augustine closes on Saturday, will have her solo show at the Guggenheim in April 2019. 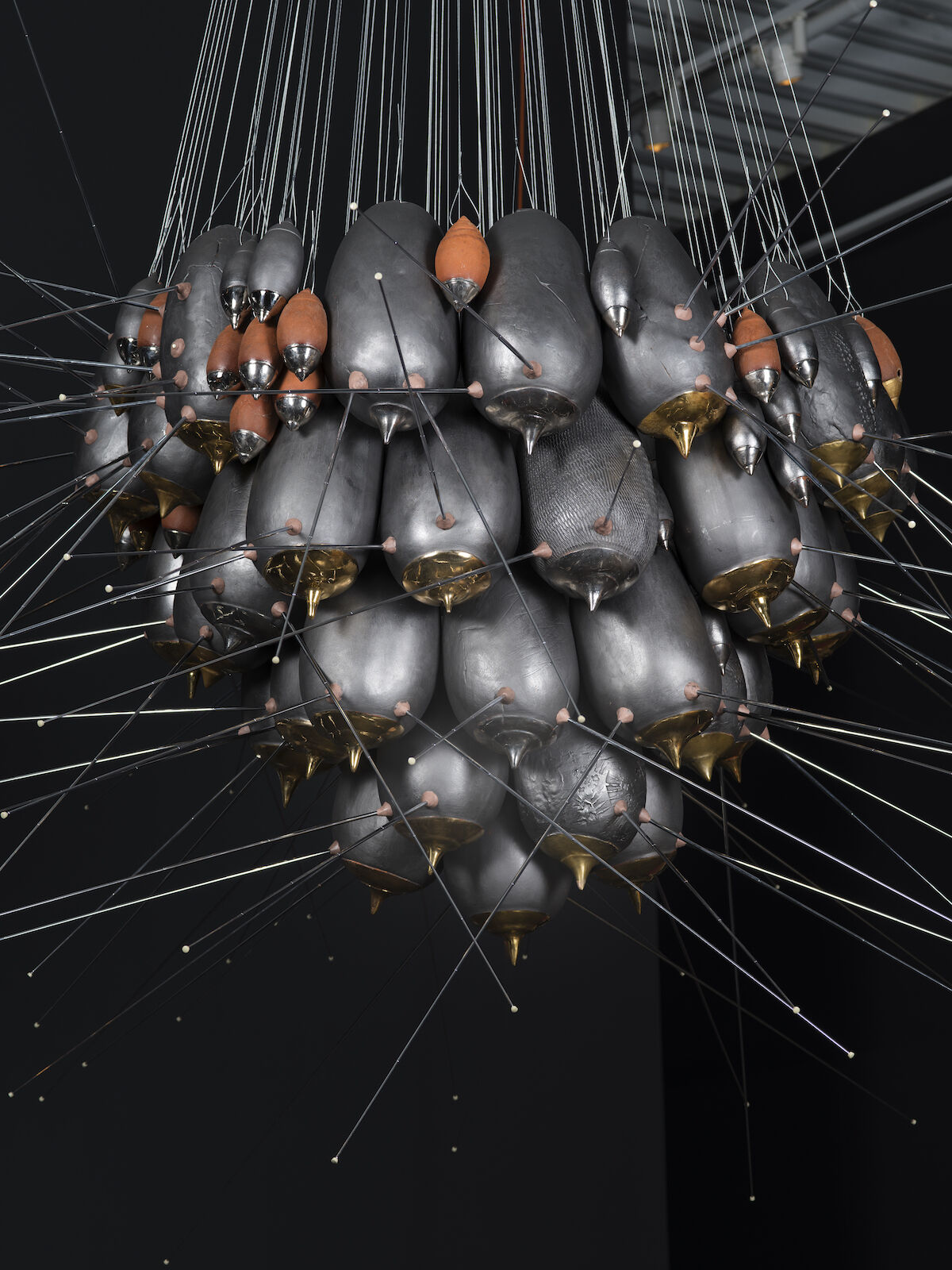