The artist Subodh Gupta has been accused of sexual harassment. 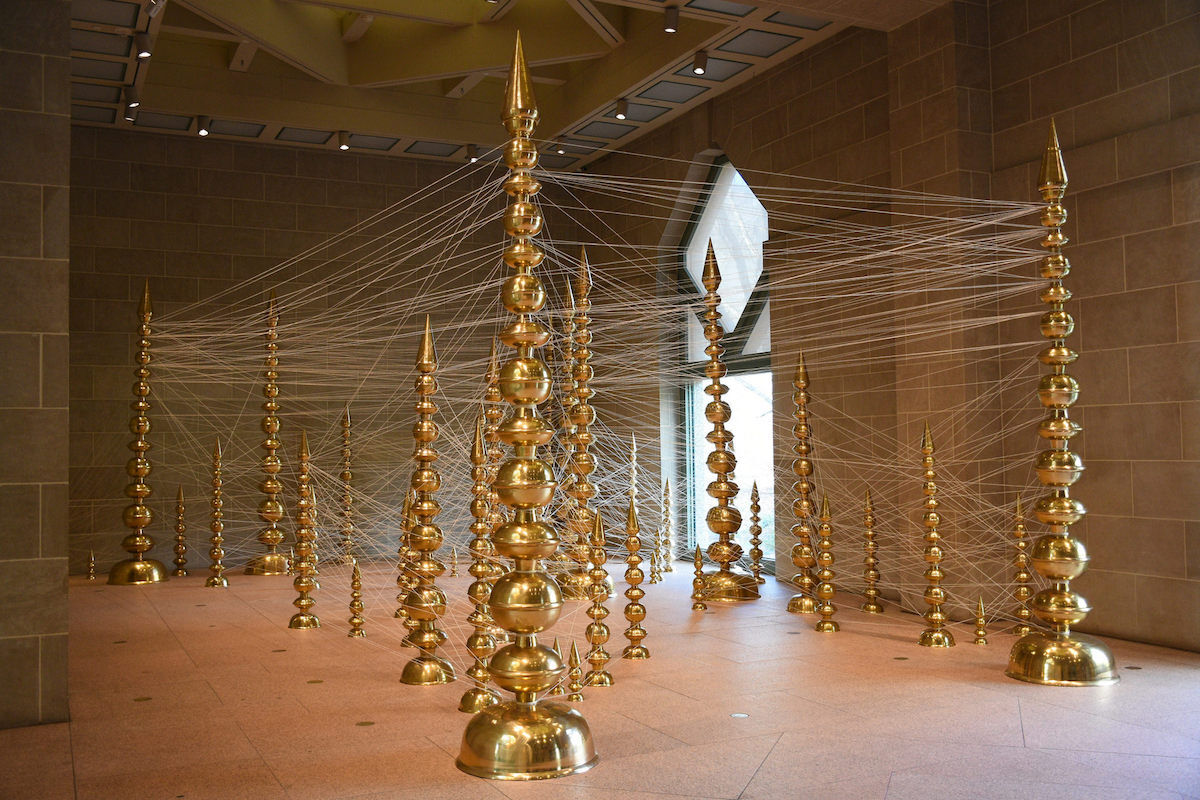 One of India’s biggest contemporary art stars, Subodh Gupta, was accused of sexual harassment in a post on an Instagram account called Scene and Herd, which gathers stories of sexual misconduct in the Indian art community. The post in question, written by a woman who says she has worked with Gupta, lists a number of incidents involving “other young women who have also worked with or for him.” The writer says she asked for permission to share their stories, which involve a range of inappropriate behaviors, from unwanted touching and grabbing, to asking an assistant to pose nude for him and dismissing the concerns of those who’ve confronted him about his behavior. In one such instance, he allegedly said: “I’m the artist, and she just works as an assistant, it should be ok no?”

In response to the allegations, Hauser & Wirth, one of the galleries that represents Gupta, sent a statement to ARTnews that reads:

We have been made aware of the statements being made about Subodh Gupta’s behaviour towards women and are deeply troubled by them. Hauser & Wirth upholds the highest standards of mutual respect and maintains a zero-tolerance policy toward all forms of harassment and discrimination, including sexual harassment.

Gupta, whose intricate paintings and sculptures have sold at auction for over $1 million, is exhibited extensively and internationally, including, most recently, a retrospective earlier this year at the Monaie de Paris. He is the most high-profile figure to be accused of sexual misconduct thus far on Scene and Herd. In October, the co-founder of the Kochi-Muziris Biennale, artist Riyas Komu, stepped down amid allegations posted by the account. And last month, Sotheby’s managing director in India and head of operations for south Asia, Gaurav Bhatia, went on indefinite leave after accusations of misconduct were posted by the account.