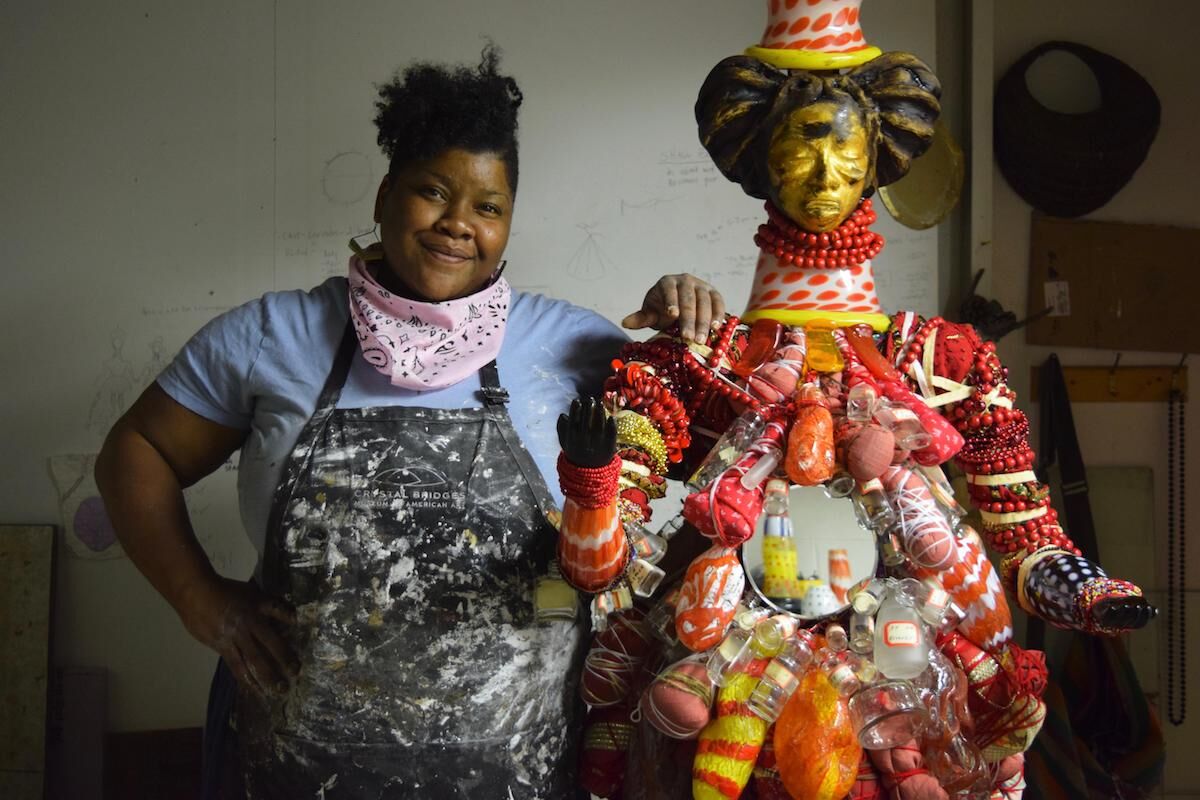 The artist, writer, and activist Vanessa German, who is perhaps best known for her elaborate assemblage sculptures of African American “power figures,” has won the Crystal Bridges Museum of American Art’s 2018 Don Tyson Prize. The biennial award, which comes with $200,000 in prize money, was given to German at the Art House, the artist’s community project in her Pittsburgh neighborhood of Homewood. German’s work, which spans sculpture, painting, textiles and installation, was included in “State of the Art,” the sweeping survey of American contemporary art held at Crystal Bridges in 2014. The museum has also acquired three of her works.

German plans to use part of the prize money to fund a new project at the Art House she’s dubbed the “Museum of Resilience,” which she says will seek to “celebrate the transformative power of creativity in the lives of black women, trans women, single mothers, and their children, while simultaneously resisting the violence of gentrification.”

Vanessa’s work is inspiring, socially relevant, and continues to have a great impact, not only on the Homewood community, but the contemporary art world as a whole.

German is the second recipient of the Don Tyson Prize, which in 2016 was awarded to the Smithsonian Institution’s Archives of American Art. 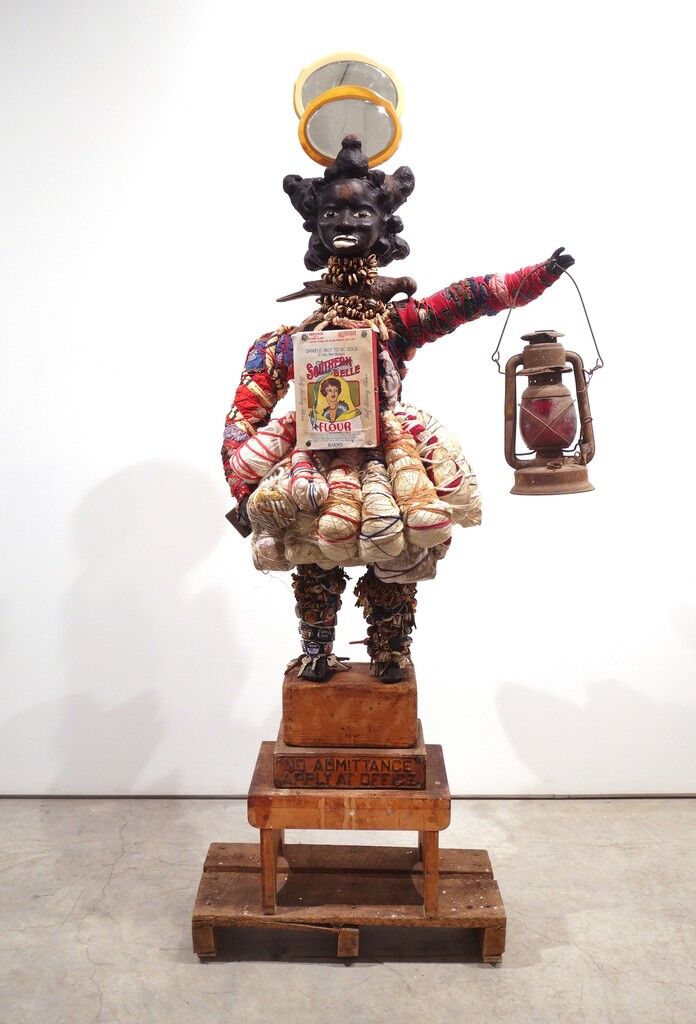