Artists accused Chris Brown of copying their work in his new music video. 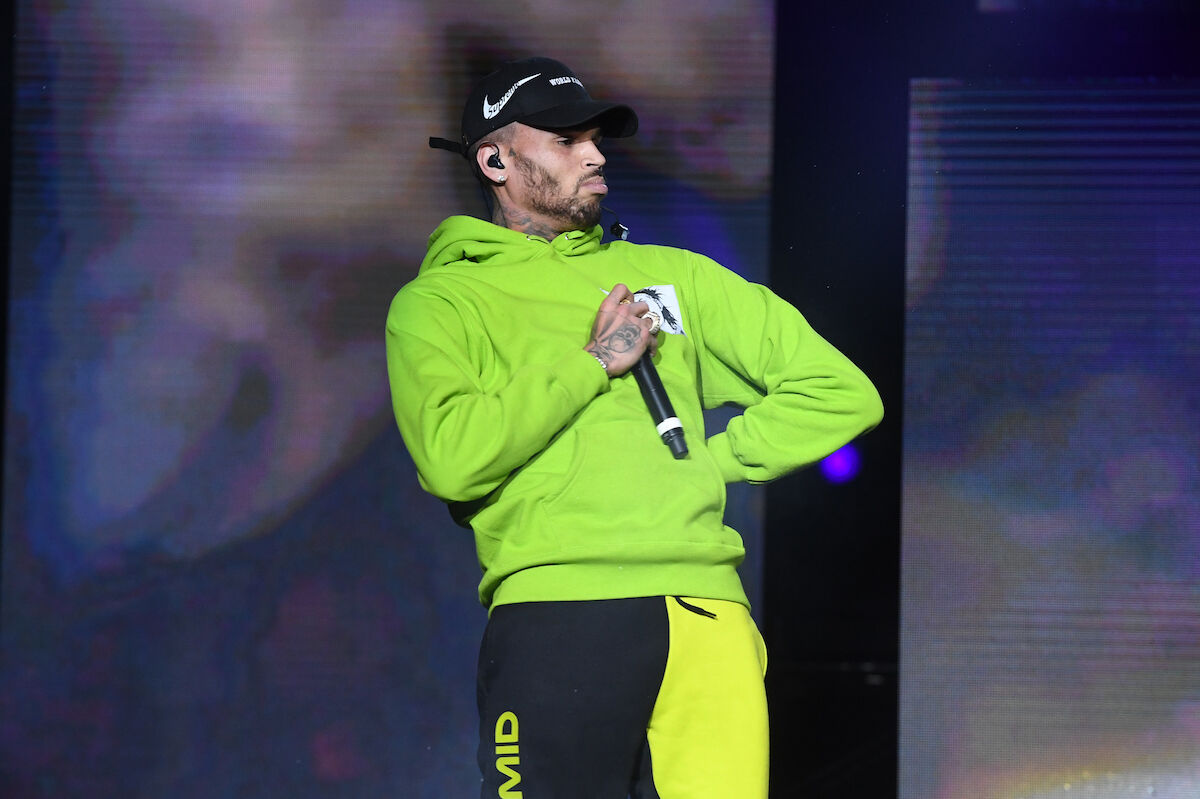 The pop star Chris Brown has come under fire as multiple artists are accusing him of copying their artworks in a music video released earlier this week for his song “Wobble Up.”

German artist Marius Sperlich—whose works featuring and island made from a butt and a breast that doubles as a thermostat seem to have been duplicated wholesale in the video—took to Instagram to call out the apparent violation of his intellectual property rights. His post of comparison images includes a caption that reads:

Intellectual Property has to be protected at any cost! Now that the internet and social media proliferate content instantly. We need to make sure that the creative source is present from first launch. This unfortunately happens [often] in the creative industry. Nowadays [it’s] very easy to copy things. For many the internet is just an open source of concepts, ideas and free content. Nobody cares about creation, originals and credit anymore. Especially if you are a young and an emerging artist....most [can’t] afford a lawyer for a lawsuit. So most of them remain silent - We won’t stay silent.

Tony Futura, a Berlin-based digital artist, is also asserting that his image of suggestive lemons with nipple rings were copied in the video. London-based photographers Vanessa Mckeown and Catherine Losing are making similar claims.

Sperlich told The Art Newspaper that he is in touch with the production company that made the video, adding: “this situation is unfortunately not the first time this has happened to me and my work and neither am I the only artist suffering under plagiarism and theft of IP.”

Further Reading: How Artists Can Use Copyright Law to Safeguard Their Work