Artists, curators, and others blasted the Bauhaus Dessau Foundation for cancelling a leftist punk band’s performance. 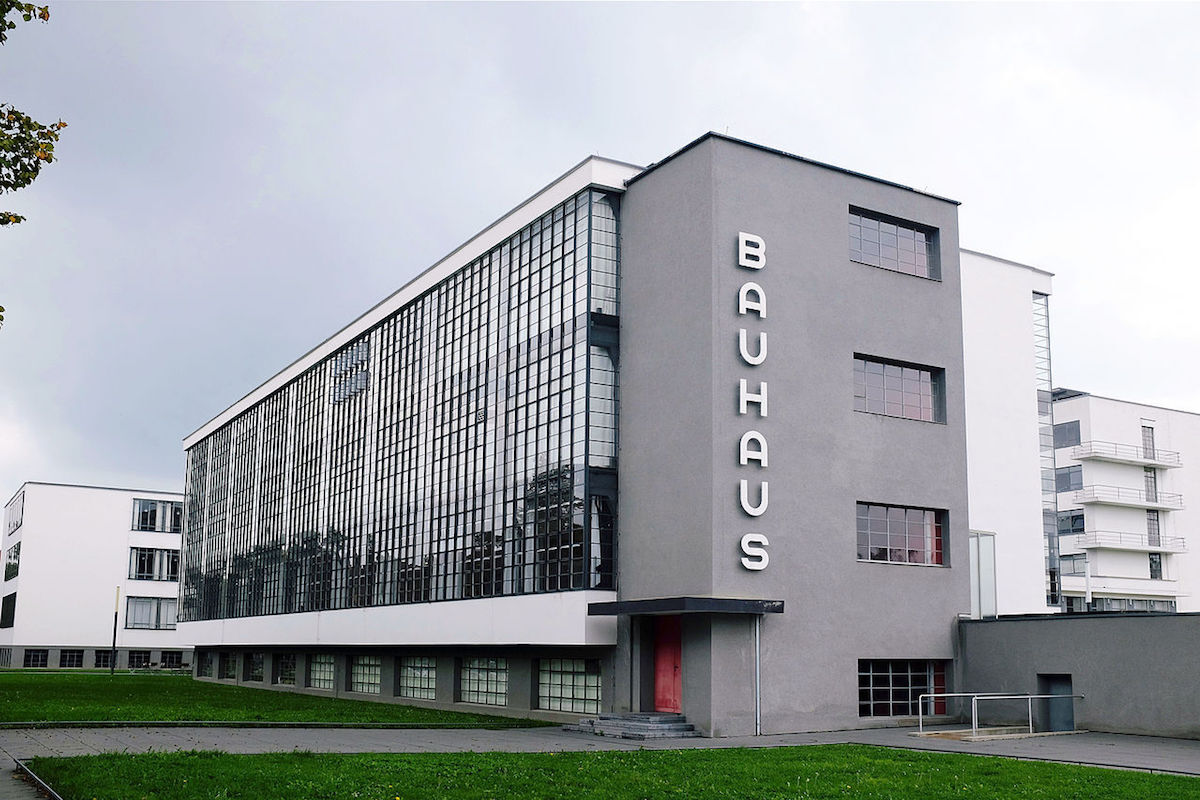 A group of nearly 200 artists, curators, and art historians have signed an open letter decrying the Bauhaus Dessau Foundation’s cancelation of a performance by Feine Sahne Fischfilet, a leftist punk band whose name translates to “fine cream fish fillet.” The foundation called off a performance originally planned for November 6th, explaining that the band promotes “politically extreme positions” that seek to “divide and thus endanger democratic society—on which the historical Bauhaus is also based,” according to a press release quoted in the open letter (which, as of this writing, has a total of nearly 600 signatures).

The letter’s signatories argue that, to the contrary, the band’s politics are very much in line with those of the Bauhaus, and that to silence Feine Sahne Fischfilet is tantamount to caving to right-wing extremists. They write:

By prohibiting the concert the government of the state of Saxony-Anhalt and the Bauhaus Dessau Foundation have done serious damage to democracy and cultural life in Germany, Europe, and beyond. It is worrisome how politics is intervening with obvious directives in a cultural institution. [...] The band in question actively works against rightwing radicalism, sexism, homophobia, and xenophobia, and has become an important actor in eastern Germany’s civil society, especially in its home region Mecklenburg-Western Pomerania.