The assets of an Angolan billionaire and her art collector husband have been frozen. 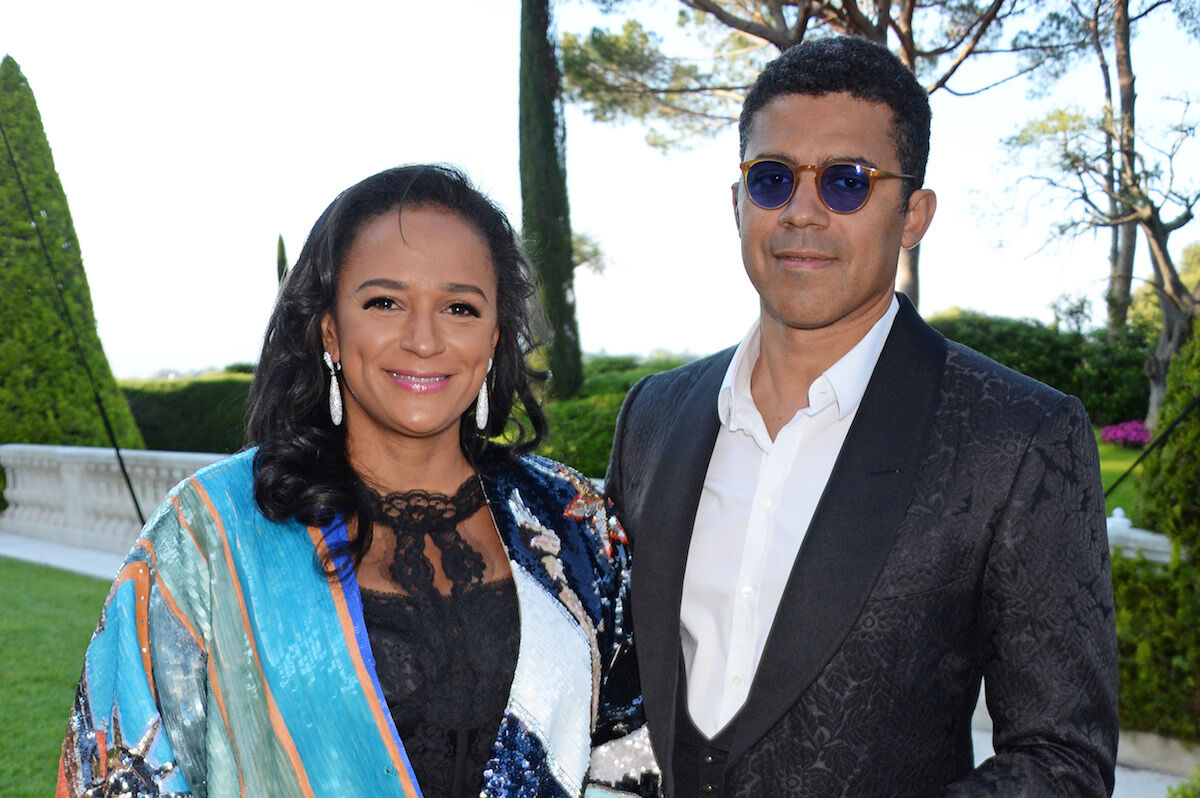 Isabel dos Santos and Sindika Dokolo in the South of France in 2018. Photo by Dave Benett/amfAR/Dave Benett/WireImage for amfAR.

The assets and bank accounts of Isabel dos Santos, Africa’s richest woman, and her husband, Congolese art collector Sindika Dokolo, have been frozen by Angolan authorities. Dos Santos, whose personal fortune is estimated at $2.2 billion according to Forbes, is the daughter of Angola’s former president. Dokolo has become known for his efforts to repatriate African art and artifacts from Western collections.

Angolan president Joao Lourenço alleges that Dos Santos borrowed and failed to repay $1 billion from the state while her father was in office. In an interview with the Financial Times, Dos Santos said the charges against her were an attempt to dismantle her business empire and “erase the legacy” of her father, José Eduardo dos Santos, who was president for 38 years. She also said the freeze put thousands of jobs at stake, due to her involvement in Angola’s largest private bank, the country’s biggest telecoms company, and a supermarket, among other holdings. Dos Santos said she left Angola 18 months ago out of fear for her safety and is currently in an undisclosed African country.

Dos Santos’s husband Dokolo owns around 3,000 works of art, including works by major contemporary African artists like William Kentridge, Zanele Muholi, and Yinka Shonibare. In addition to working to bring back looted African artifacts to the continent—he and his team have recovered 15 so far—he often loans works from his collection to Western museums for shows, provided the institution agrees to stage a similar show in Africa. According to The Art Newspaper, it is not known whether Dokolo’s art collection is also subject to seizure by the Angolan government. His collection is based in the Angolan capital of Luanda.