The auction house Bonhams has been acquired by private equity firm Epiris. 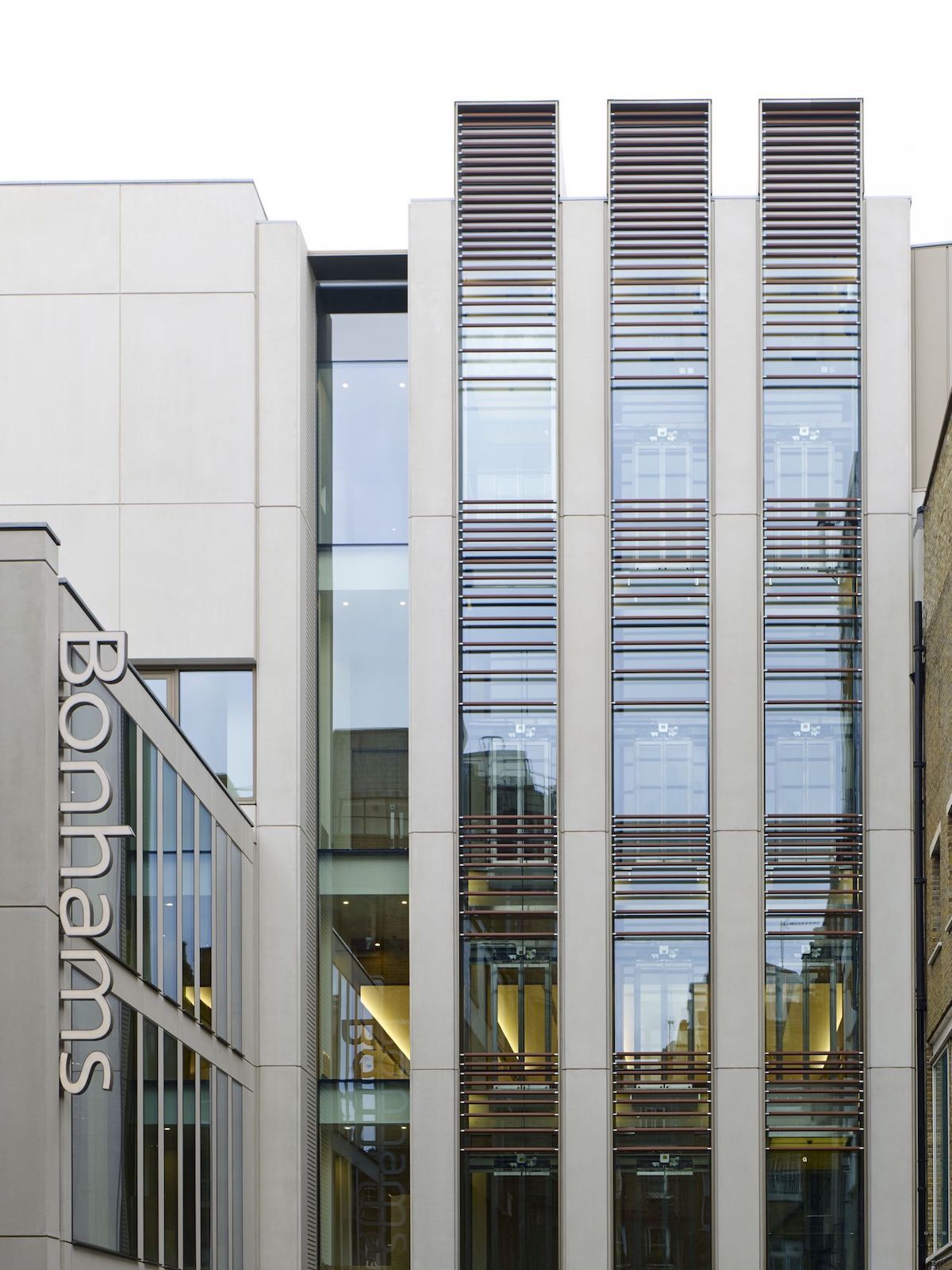 The London-based private equity firm Epiris announced it had acquired the British auction house Bonhams for an undisclosed price today. The sale, first reported by Antiques Trade Gazette and confirmed to Artsy by a Bonhams spokesperson, will see Bruno Vinciguerra join the Bonhams leadership team as Executive Chairman, following an eight-year sting as the chief operating officer at Sotheby’s. He joins the current chief executive and chief financial officers of Bonhams, Matthew Girling and Jonathan Fairhurst, respectively.

“The value of Bonhams rests with its people, their skills, their extraordinary expertise and their strong networks across the world,” Girling said in a statement. “Epiris has a demonstrable and successful track record in investment in growing brands and we believe that together we can continue to expand the business whilst still offering the highest possible level of service wherever we operate.”

In May of this year, reports surfaced that Bonhams was pursuing a sale. The auction house previously pursued a possible sale in 2014, with Chinese auction giant Poly Culture emerging as the foremost aspiring buyer, but the deal fell through.

Bonhams was founded in London in 1793. In the intervening 225 years, it has added salerooms in Hong Kong, New York, and Los Angeles. In 2013, the auction house moved into new headquarters on New Bond Street in London. In 2016, the auction house held its first online-only sale. Bonhams holds some 250 sales per year, according to a press release announcing today’s sale, with more than 50,000 lots finding buyers, generating more than £450 million ($580.1 million) in sales.