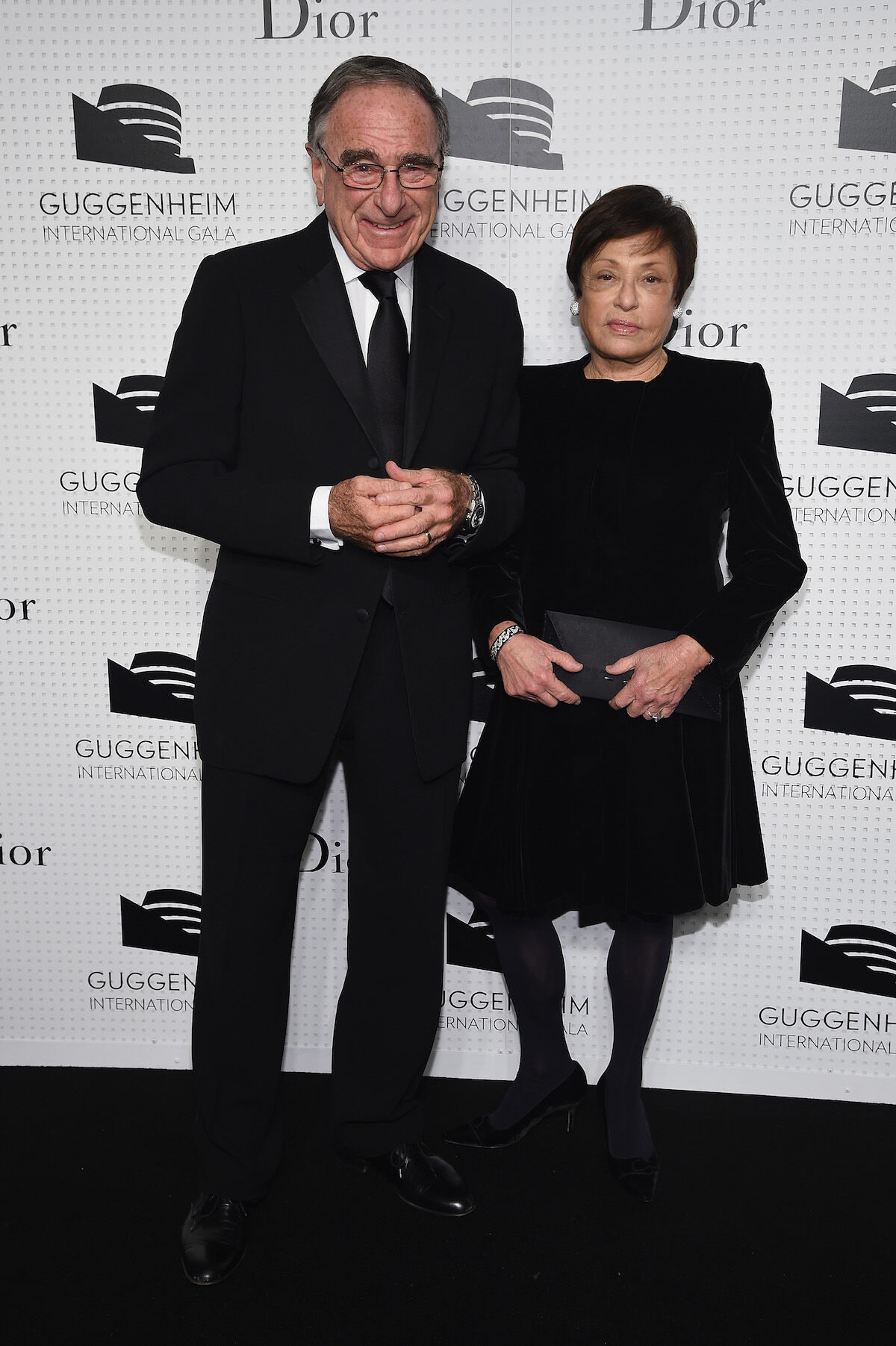 Harry and Linda Macklowe at a Guggenheim gala in 2014. Photo by Dimitrios Kambouris/Getty Images for Dior.

The world’s major auction houses are vying for the consignment of one of the most sought-after troves of blue-chip art in recent memory, that of divorced mega-collectors Harry and Linda Macklowe. Their collection is estimated to be worth between $625 million and $788 million, depending on whose valuation you believe.

In late 2018, a judge in New York’s State Supreme Court ruled that because the couple could not agree on the value of the art collection they’d amassed over the previous 59 years—including treasures by Willem de Kooning, Andy Warhol, Jeff Koons, Alberto Giacometti, and others—they would have to sell the 65 most valuable works and split the proceeds.

Christie’s, Sotheby’s, and Phillips have been invited to pitch proposals for the handling of the Macklowe collection. The works were shown to auction house executives this month, and their bids for how to market and sell the collection are due in February, according to a Bloomberg report.

Which house will come out on top—and how and when the collection will come to market—remains to be seen. But this valuable trove hitting the auction block is good news for market observers, who noted a paucity of major collections being consigned late last year, leading to a dip in high-end art sales during auctions in the second half of 2019. The Macklowe collection could provide a major boost of auction activity in the vein of the blockbuster Ebsworth and Rockefeller sales at Christie’s in 2018.

Last year Harry Macklowe, a real estate developer, had 42-foot-high photographs of himself and his new wife mounted on the exterior of his most infamous property, 432 Park Avenue, on Manhattan’s so-called Billionaire’s Row.