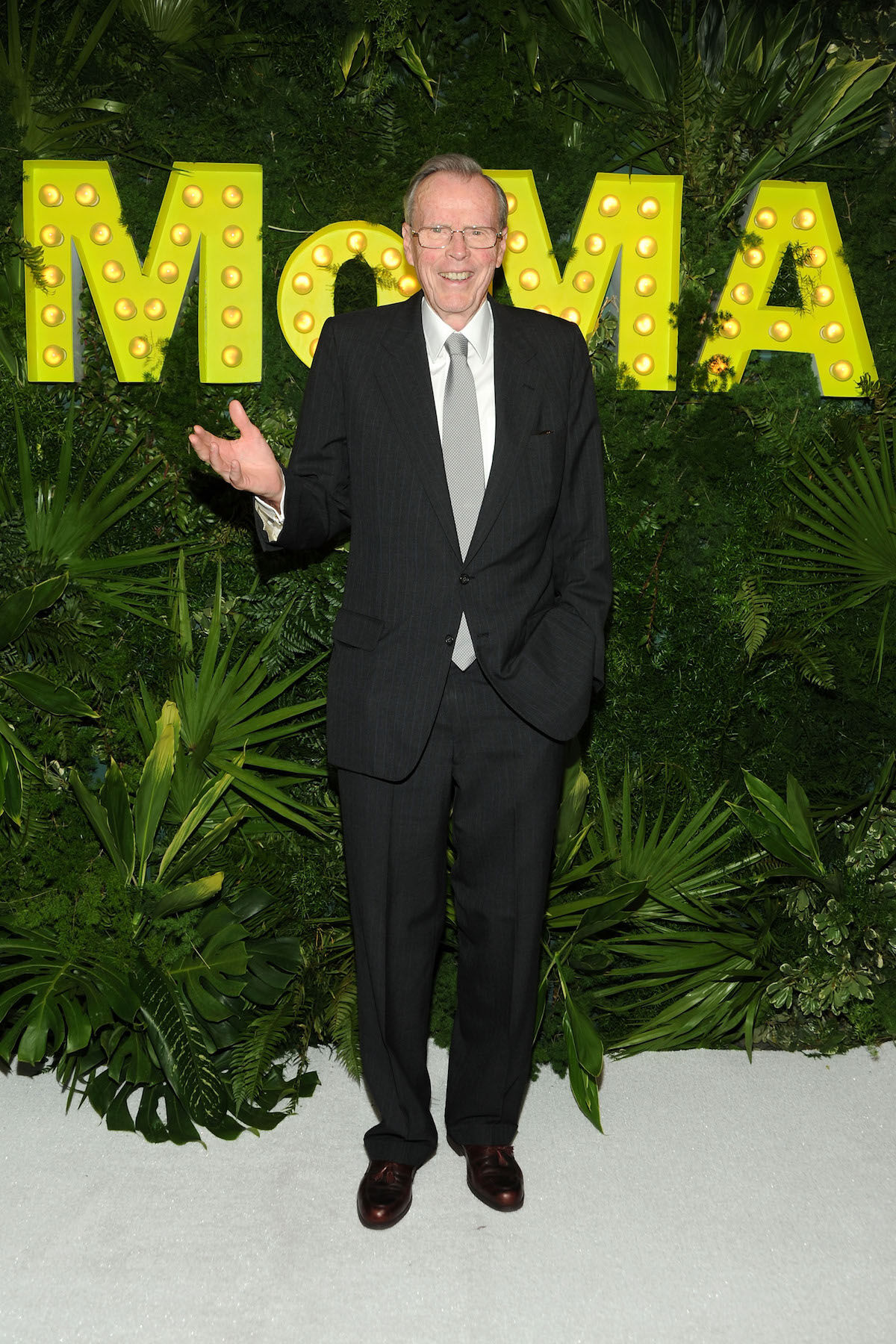 Collector and financier Donald Marron attends the 2013 Party In The Garden at the Museum of Modern Art. Photo by Ben Gabbe/Getty Images.

The family of late financier Donald Marron has requested proposals from the leading auction houses for the sale of his vast art collection, said to be worth some $450 million, according to a Bloomberg report. Marron, a former Paine Webber chairman who founded what became the UBS Art Collection and was a longtime supporter and board member of the Museum of Modern Art—its multi-story central atrium is named in honor of him and his wife, Catherine Marron—died in December at age 85. His collection includes works by contemporary art giants Gerhard Richter, Mark Bradford, and Brice Marden, though his most valuable trophies may be a 1957 Mark Rothko painting and one of Pablo Picasso’s portraits of Dora Maar.

Marron’s family has asked auction houses to pitch them proposals by next month, which is also when Christie’s, Sotheby’s, and Phillips are expected to make their bids to Harry and Linda Macklowe, the divorced collectors who were ordered to sell off 65 works from their holdings. The combined value of the Marron and Macklowe collections exceeds $1 billion, and represents a huge potential boost to auction house business in the months ahead. The next major sales of modern and contemporary art in New York will take place in May.

The second half of 2019 saw a significant dip in auction business because of what was seen as a paucity of star lots and masterpieces coming from major collections. The dearth of high-end inventory consigned due to the “three Ds”—death, divorce, and debt—was seen as largely to blame for the lackluster November sales in New York, particularly in comparison to the enormous sales commanded by the Ebsworth and Rockefeller estates at Christie’s in 2018.