At an auction in Miami during Art Basel, Sotheby’s and Gagosian raised $10.5 million to fight AIDS in Africa. 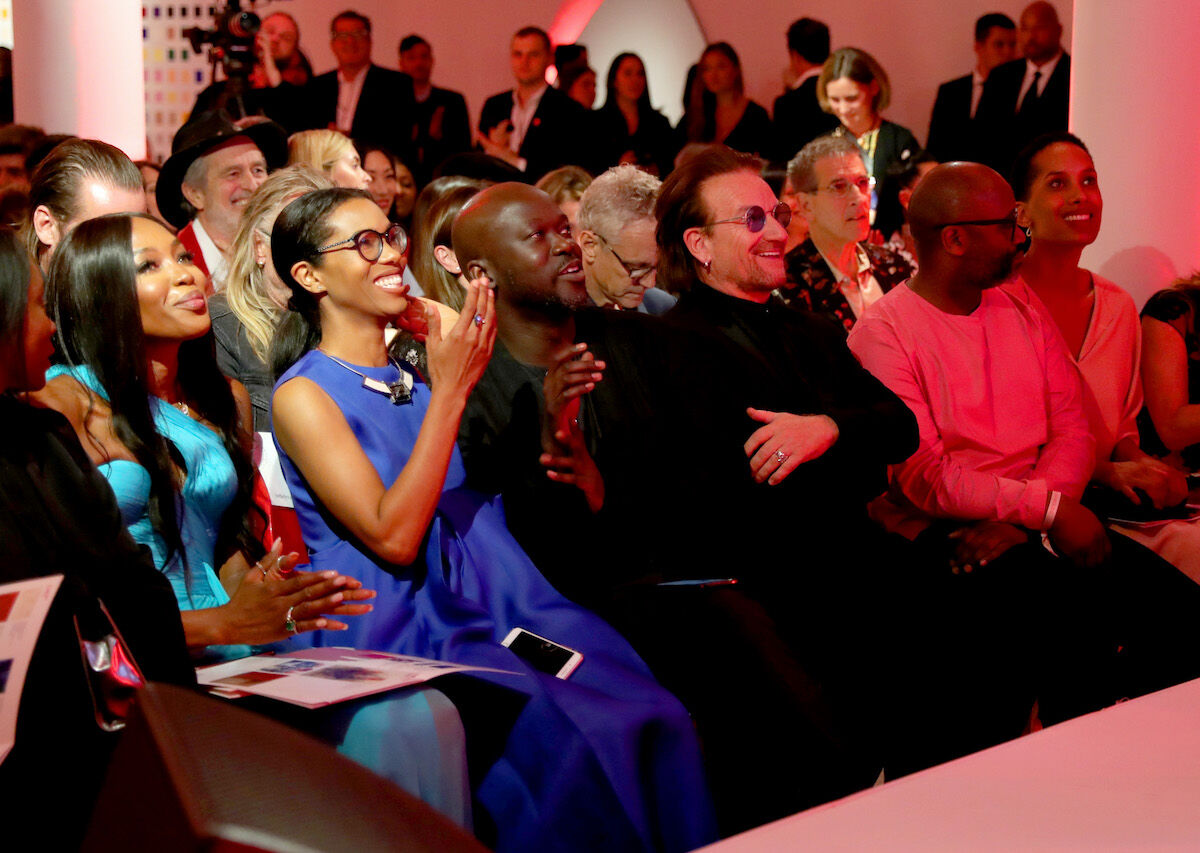 On Wednesday night in the historic Moore Building in Miami, the third (RED) auction—a sale in which all the proceeds go to fighting the spread of AIDS in Africa—raised $5.5 million, and with matching funds from the Bill & Melinda Gates Foundation, the total haul was $10.5 million. The sale was curated by the artist Theaster Gates and the architect David Adjaye, alongside Bono, the U2 frontman who founded (RED) in 2006 with Bobby Shriver, while the mechanics of the auction were handled by two art market powerhouses, Sotheby’s and Gagosian. New records were set for Jennifer Guidi, Hank Willis Thomas, Leo Villareal, and Gates, who had the top lot of the night when A Flag for The Least of Them (2018) hammered for $680,000, or $807,000 with fees.
The sale was the third in a series that includes a 2008 sale put together by Bono and Damien Hirst, and a 2013 sale put together by Apple’s Jony Ive and the designer Marc Newson. Like those outings, there was a heavy dose of fanfare before the proceedings began, with a perfunctory cocktail hour stretching into a second and then third hour before guests such as Naomi Campbell and Jeffrey Deitch took their seats. Larry Gagosian warmed up the crowd with a toast to “my friend Bono” before Adjaye and Gates—who announced last week he was joining the esteemed artist stable at Gagosian’s mega-gallery—took the stage.
“What’s up Miami!” Gates said. “Y’all ready to buy some art?”
Later in the speech, Gates announced that he was going “off-script” and harshly called out “all of you collectors who come to pilfer and then flip.” Charity auctions are known to be easy places to score deals on burgeoning market darlings. At a gala for the MCA Chicago in 2015, the investment banker Jay Jordan bought a work by Kerry James Marshall that he consigned to Christie’s a year later and sold for a then-record $5.04 million—a nifty investment.
Bono came up to praise his fellow organizers—“We need a Larry Gagosian, we could not exist without a Larry Gagosian,” Bono said—and sing a few lines from a song off the 2017 U2 album Songs of Experience. He announced that Bill and Melinda Gates would be matching all the funds raised, saying “you simply can’t afford not to spend their money.” And he highlighted that AIDS medicine can cost as little as 30 cents, and that the $600 million raised by (RED) since its inception has affected tens of millions of lives.
The new record for Guidi was set on the second lot of the night, when a young man in the room out-bid the specialists on the phones to hammer at $300,000, or $375,000 with fees. When a large Jenny Saville work on paper came up, Sotheby’s post-war and contemporary chairman Grégoire Billault beat out Sotheby’s specialist Max Moore, who was bidding from a wing of the room on behalf of a buyer who he was talking to on his cellphone. Billault came out out on top with a hammer of $600,000, or $735,000 with fees.
Unlike at most auctions, many of the featured artists were actually present. When a work came up by Ebony G. Patterson—currently the subject of a major solo show at the Pérez Art Museum Miami—auctioneer Oliver Barker announced that she was in the room. When the lot was won by Gates, he stood up, looked to Patterson, and bowed. 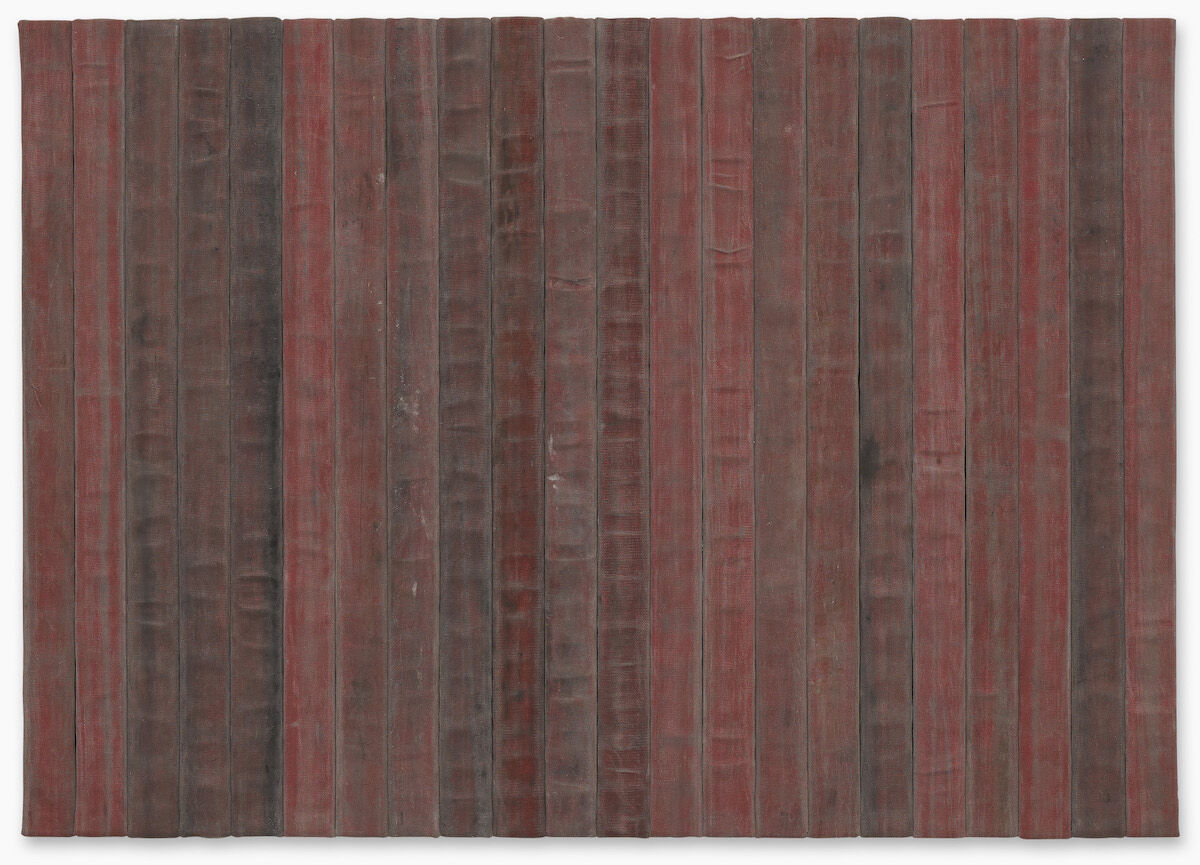