Austria restituted the wrong Klimt painting to the wrong family. 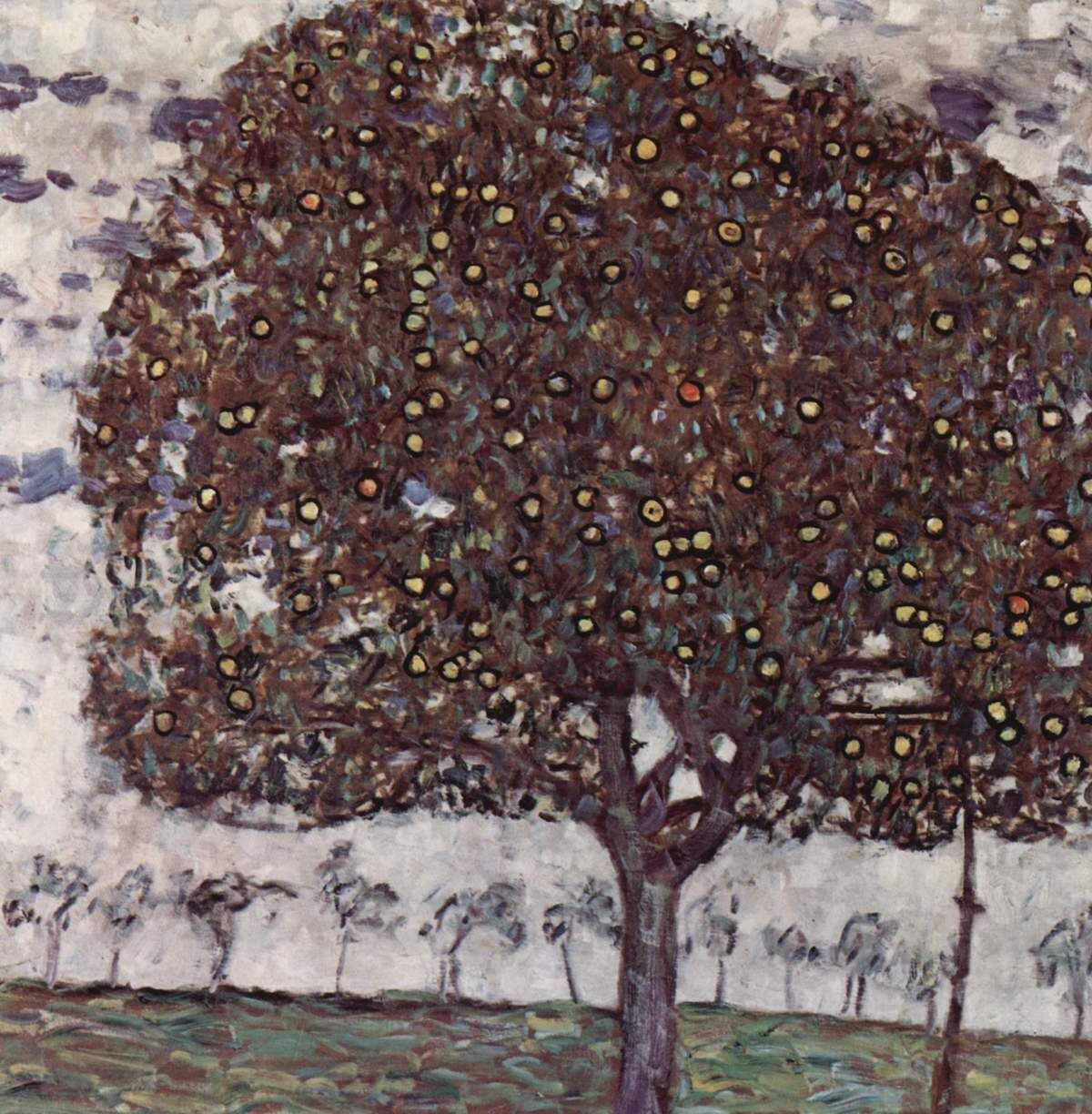 An embarrassing restitution mix-up was brought to light by a recently closed exhibition at the Leopold Museum, “Gustav Klimt. Artist of the Century,” which marked the centennial of the beloved Austrian artist’s death. One of the 35 or so paintings featured in the exhibition, Apple Tree II (1916), on loan from Paris’s Fondation Louis Vuitton, was removed the day after the press preview because, according to the museum, it was “the subject of a dispute between several people and institutions.” In a statement quoted by The Art Newspaper, the Leopold Museum elaborated: “The dispute was caused by the fact that while the painting was restituted by the Republic of Austria 18 years ago, it has recently transpired that a mistake was made with the decision to return this work.”

Indeed, the Klimt painting that the Republic of Austria apparently should have restituted nearly two decades ago was Roses under Trees (1905), which Nora Stiasny sold to a Nazi official before or during World War II in hopes of escaping Austria. Stiasny died in the Belzec death camp in 1942 and her Klimt eventually passed from the Nazi official to his girlfriend, then to the Swiss art dealer Peter Nathan, and eventually into the Musée d’Orsay in Paris.

The provenance of Apple Tree II is even more complicated. Before the war it had belonged to Jewish collector Serena Lederer; the Nazis seized many of her family’s paintings after her death in 1943. It eventually turned up in the collection of Gustav Ucicky, an alleged illegitimate son of Klimt’s who made Nazi propaganda films. After his death, it was donated to the Belvedere Gallery in Vienna. In the early 2000s, the Austrian Art Restitution Advisory Board ruled that Apple Tree II had belonged to Nora Stiasny and restituted it to an heir. Apple Tree II was eventually put up for sale and acquired by the Fondation Louis Vuitton. An heir of the Lederer family is now exploring heirs to recover Apple Tree II.