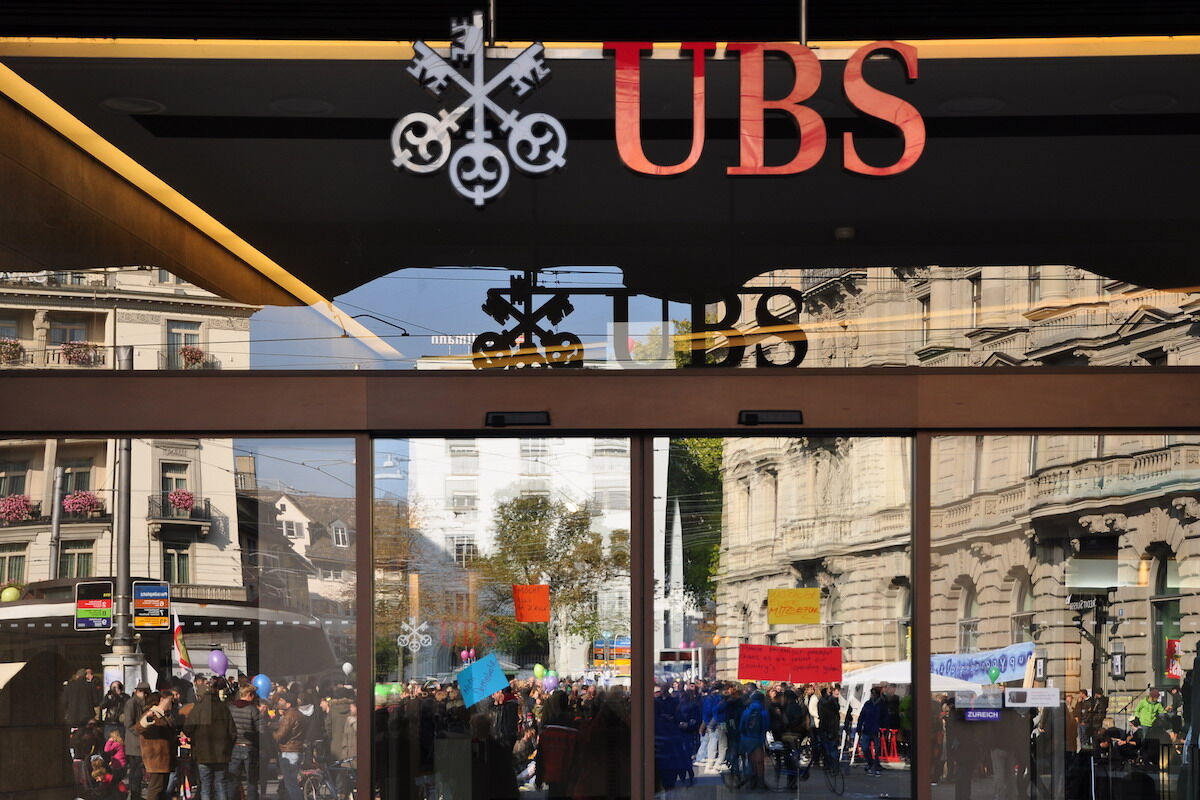 A UBS building in Zürich, Switzerland. Photo by Roland zh, via Wikimedia Commons.

Swiss investment bank and financial services firm UBS has been fined €3.7 billion ($4.2 billion) for aiding its French clients to evade taxes. The fine was imposed by a Paris court that found UBS guilty of laundering tax fraud proceeds and illicit solicitation of clients between 2004 and 2012. It is the largest tax fraud fine ever imposed by a French court, and comes with an additional €800,000 ($907,600) in damages and interest due to the French state; UBS’s French branch was also fined €15 million ($17 million) for being complicit in the alleged fraud. In a statement quoted by The Art Newspaper, UBS—which says it will appeal the ruling—said that the court’s finding “is not supported by any concrete evidence, but instead is based on the unfounded allegations of former employees who were not even heard at the trial.”

Among its many roles in the art market, UBS has been a sponsor of Art Basel’s fairs since 1994, and is now the “global lead partner” of the fairs. It also participates in publishing the Art Basel’s annual market analysis publication, The Art Market. “Art Basel has a long-term partnership with UBS and continues working with UBS as its global lead partner,” a fair representative told TAN after the French court found UBS guilty.

The bank’s other art market activities include a corporate art collection that includes works by the biggest names in contemporary art, and sponsorship of several major museums, including the Fondation Beyeler in Basel, Moscow’s Garage Museum of Contemporary Art, and the Louisiana Museum of Modern Art in Copenhagen.

The present lawsuit regarding the French sentence passed on UBS has been ongoing for many years, according to the BBC, and UBS intends to appeal the case, which therefore still remains pending, [so] the Louisiana Museum cannot be a part in this case—on either side—and we shall therefore have to await the final conclusion of the case before any decisions can be made.