Banksy’s shredded painting will be on long-term loan to a museum in Stuttgart. 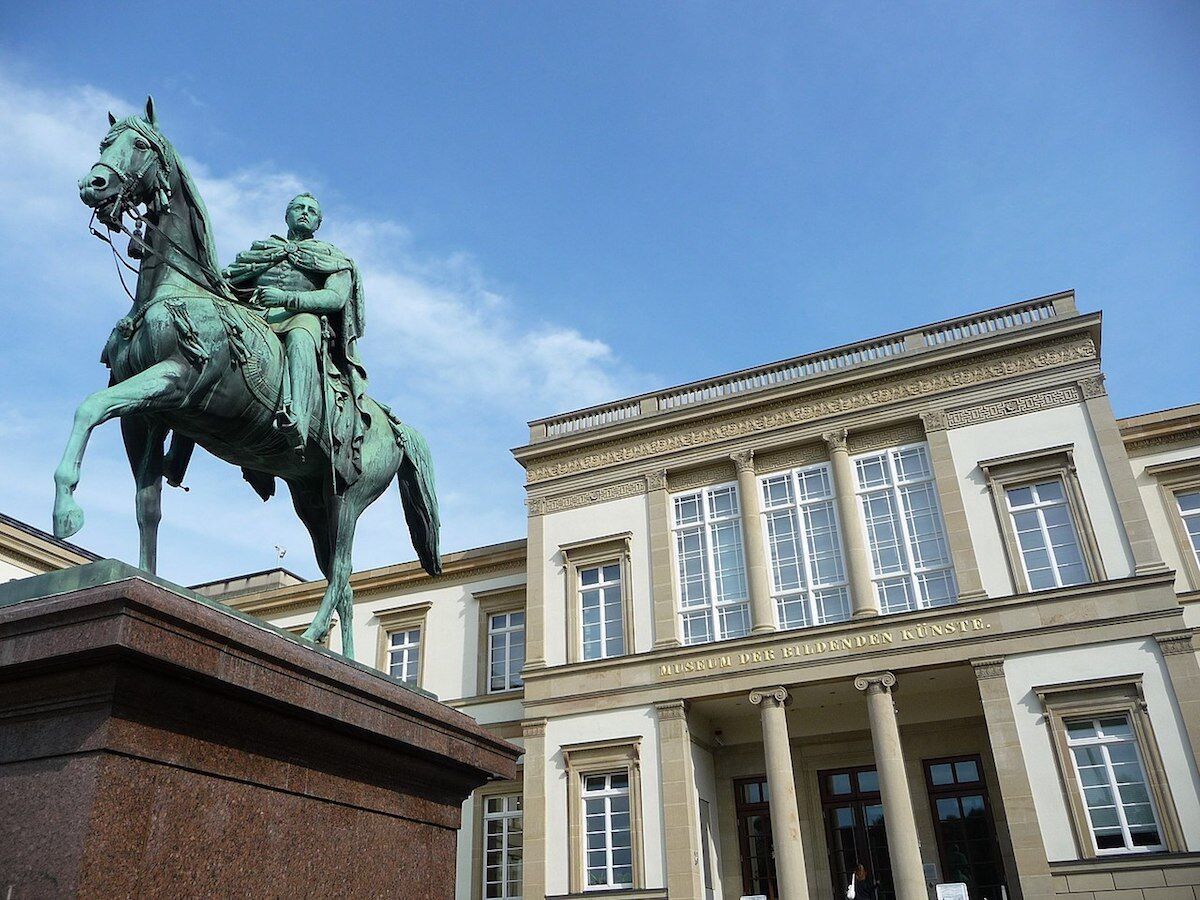 The Staatsgalerie Stuttgart. Photo by Immanuel Giel, via Wikimedia Commons.

This will be following a four-week show at the privately-owned Museum Freider Burda (MFB) in the German spa town of Baden-Baden, where it is set to be unveiled on February 5th. Earlier this year, the MFB won over the work’s anonymous owner—identified only as a European woman—with a promise to honor Banksy’s ethos and make the work accessible to the public.

In a similar spirit, the Staatsgalerie will engage the audience by routinely relocating the work within the museum and inviting visitors to find the Banksy in an effort to engage the public in a discussion on Banksy’s “art-historical significance.” Love is in the Bin will hang alongside works by Rembrandt, Pablo Picasso, and Marcel Duchamp from the Staatsgalerie’s permanent collection.

Banksy’s Girl With Balloon (2006)first appeared on the auction block at Sotheby’s London last October. The work was sensationally shredded by its own frame after it sold for $1.3 million to the unidentified European collector. Re-baptised as Love is in the bin, the stunt possibly accelerated the artist’s market and the work might even be worth more shredded. 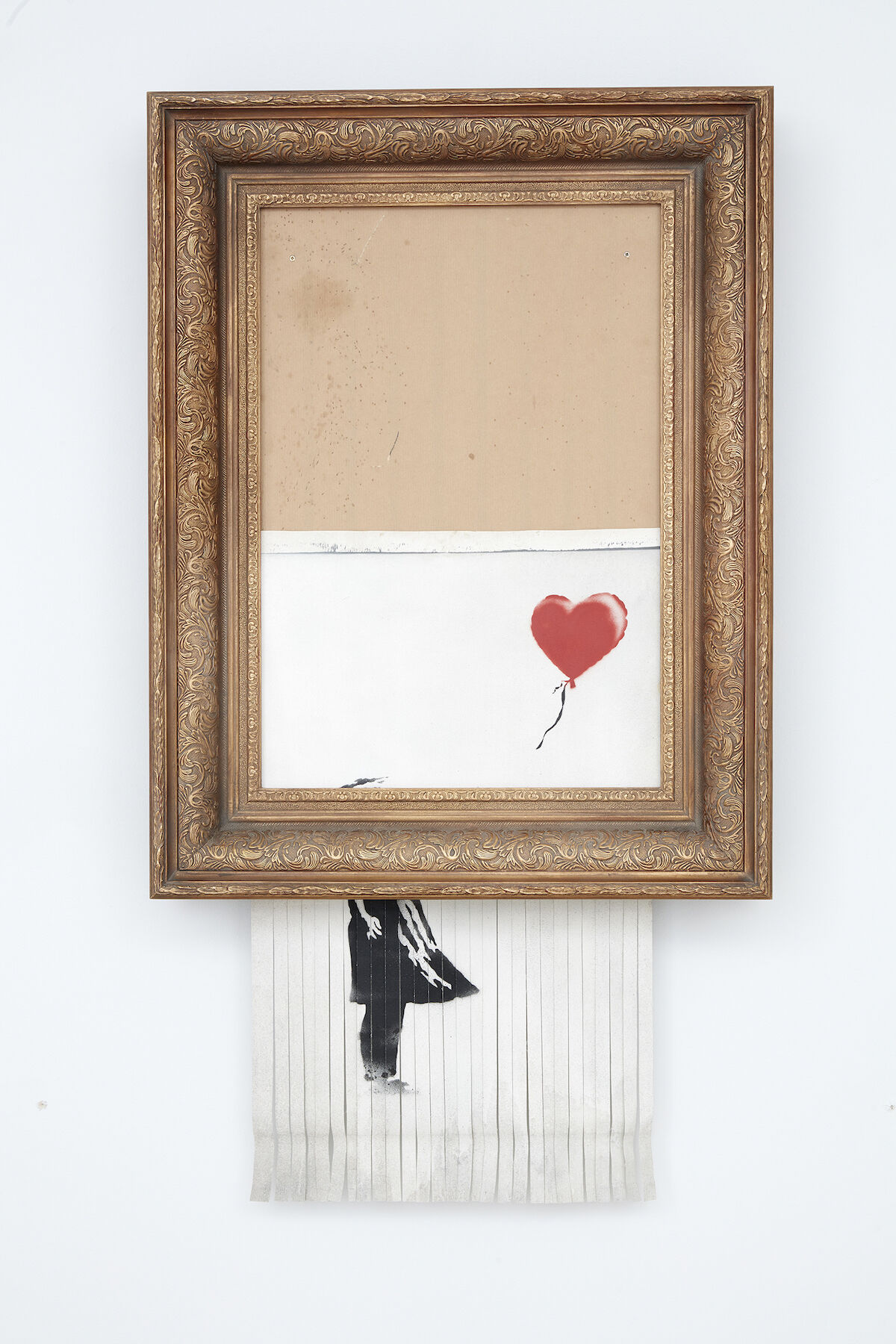