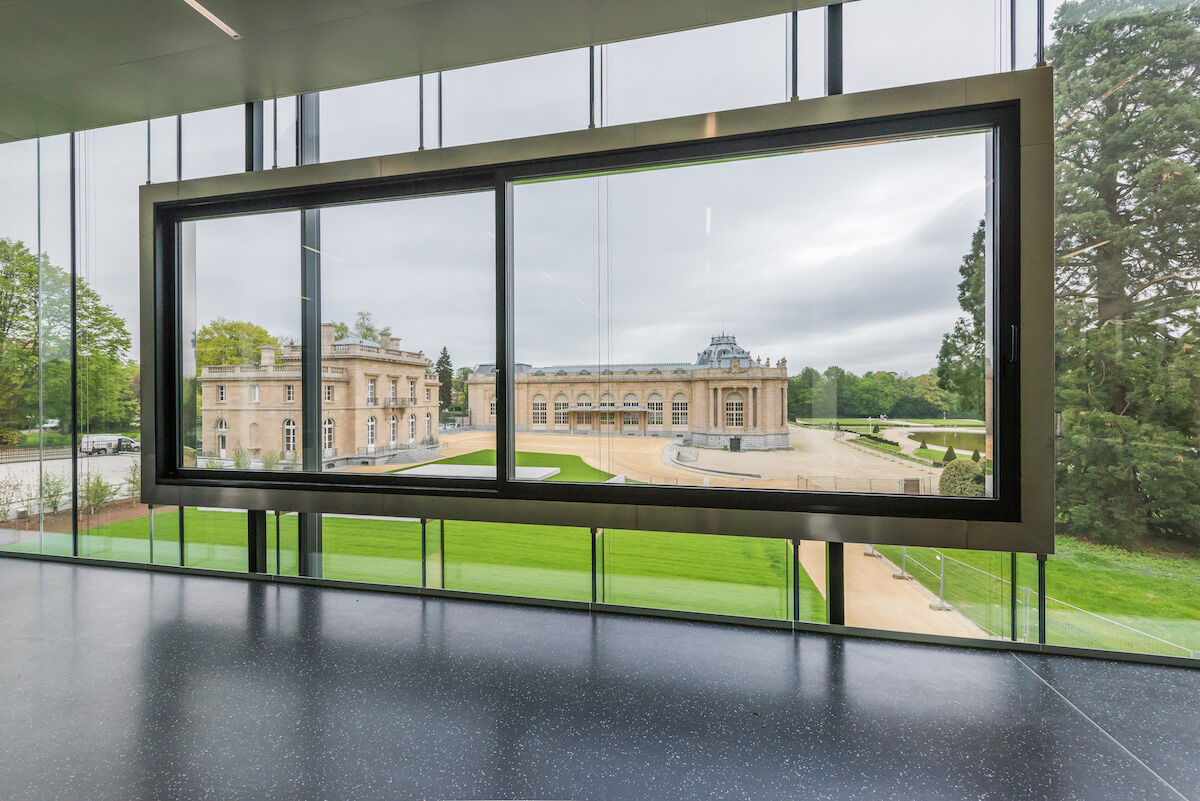 Belgium’s Africa Museum reopened on Saturday after a five-year, €66 million ($75 million) renovation. But rather than fanfair, the unveiling of the former colonial institution that holds one of the world’s largest African art collections was met with protests and word of a planned restitution request from the Democratic Republic of Congo (DRC). Joseph Kabila, the president of the DRC, said that he will pursue the restitution of objects and documents in the Belgian museum in order to put them on display in a new national museum being built in Kinshasa with funds from South Korea. Kaliba told the Belgian daily Le Soir, according to The Guardian, that he plans to file an official restitution request shortly before work on the Kinshasa museum is due to be completed in June 2019.

On Saturday, protesters from the group Intal Congo denounced the Africa Museum’s display of African artifacts and called for the creation of a memorial to seven Congolese people who died near the museum site in 1897; the individuals had been brought to Belgium by King Leopold II to be put on display in a “human zoo” during the World’s Fair. Originally named the Museum of the Congo and subsequently the Royal Museum for Central Africa, the revamped and renamed Africa Museum aims to offer a more honest account of the Belgian colonial rule in the Congo.

It is not normal that 80% of the African cultural heritage is in Europe. It is basically their culture, their identity, their history. We need to have a very open attitude. A view of the exhibition “From the collection: Unrivalled art” at the Africa Museum. Photo © RMCA, Tervuren, photo Jo Van de Vijver.