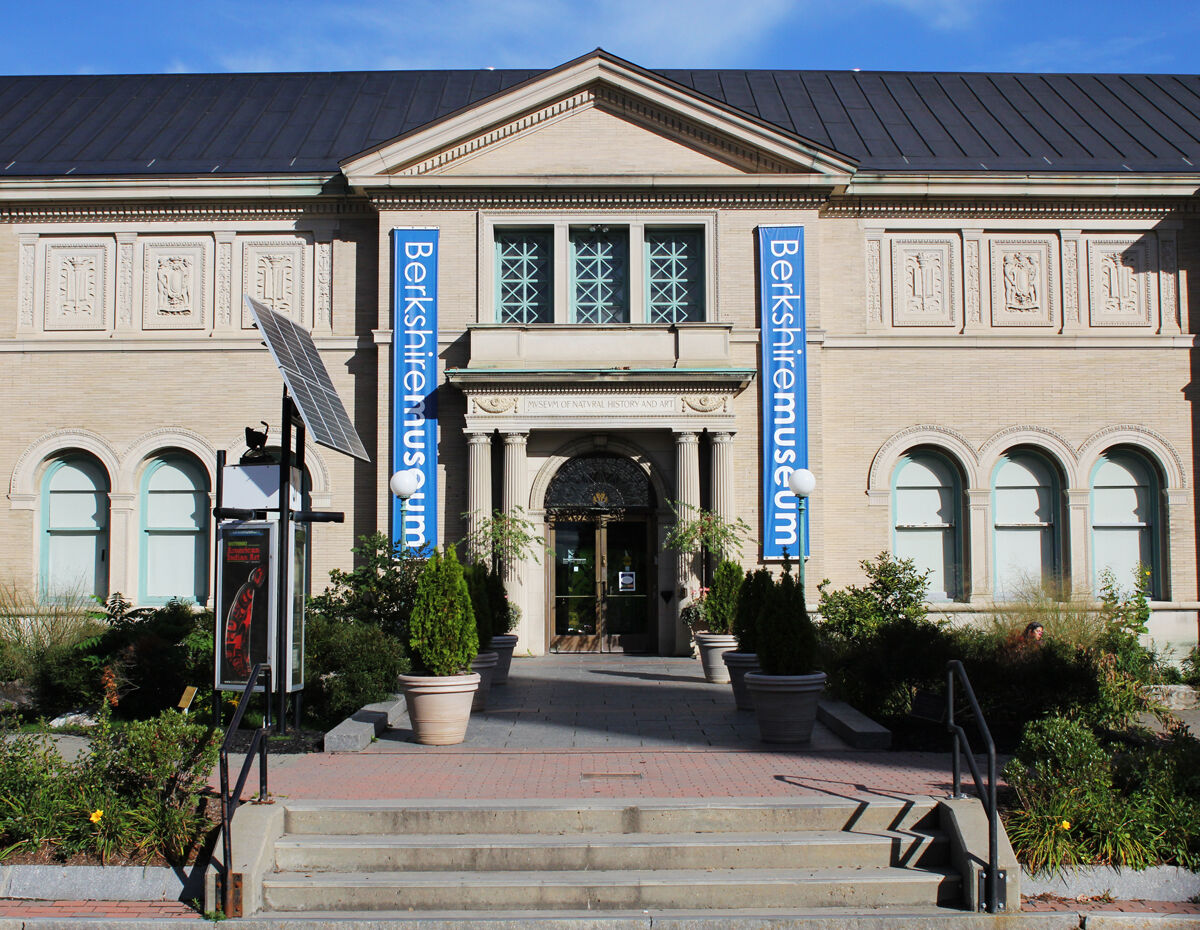 After a year and a half of outrage, protests, court rulings, sanctions and auctions, the saga of the Berkshire Museum deaccessioning has ended.

The Pittsfield, Massachusetts, museum announced today in a press release that it has sold the 22 works it chose to part with to raise funds for building repairs and a controversial revamp, and netted a total of $53.25 million. An agreement between the state’s Office of the Attorney General that was approved by the Massachusetts Supreme Judicial Court decreed that the museum could sell up to 40 works for a total of $55 million, but the museum said that there would be no further sales after these 22 offerings.

In a statement, Elizabeth McGraw, president of the Berkshire Museum board of trustees, said:

We are moving forward having secured the future of this museum for generations to come. Our work ahead is focused on making this Museum ever more interesting, inspiring and engaging to the broad community in the region it serves and consistent with our unchanged mission.

The announcement that the museum would sell some of its most cherished works to the highest bidder at Sotheby’s sparked protests and legal challenges that pushed back the initial sale plans. After the arrangement with the state was approved by its top court in February, Sotheby’s announced that it would sell the most famous of the deaccessioned works, Norman Rockwell’s Shuffleton’s Barbershop (1950), in a private transaction to a museum. In April, the Lucas Museum of Narrative Art, the institution that filmmaker and collector George Lucas plans to open in Los Angeles in 2022, came forward as the buyer.

The Berkshire Museum’s agreement with the state stipulates that while $50 million of the funds raised can be used by the museum without restriction, the $3.25 million above that threshold must be held for acquisitions and maintenance of its current collection.