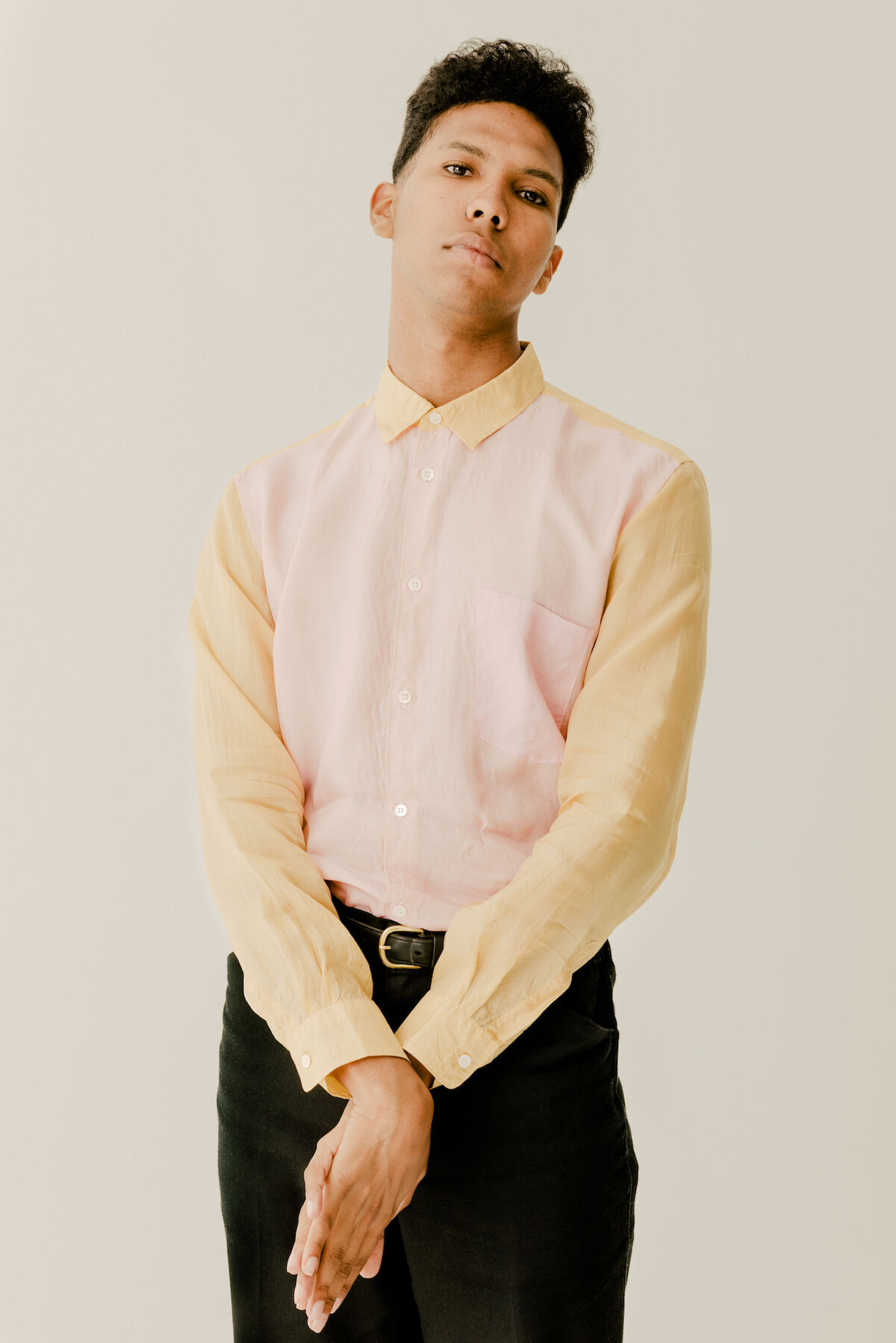 Portrait of Tyler Mitchell by Daniel Dorsa for Artsy. Photographed as part of the Artsy Vanguard 2018.

For the first time in Vogue’s 126-year history, the magazine’s cover will be shot by a black photographer—and it’s all thanks to Beyoncé. Details leaked yesterday about the cover of Vogue’s forthcoming September issue, arguably the most anticipated single edition of a magazine to be published all year—few other off-the-rack items can claim to be the subject of a feature-length documentary. This year, superstar Beyoncé will be making her fourth solo appearance on the cover of Vogue (she previously graced the prized space in 2015, 2013, and 2009), and editor-in-chief Anna Wintour has given her full control of all aspects of the cover shoot, from the photographer to the captions. (The latter will be the very private pop star’s only textual contributions to the magazine, as she did not agree to an interview.) Beyoncé has selected the 23-year-old photographer Tyler Mitchell, making him the first black person ever to shoot the cover of Vogue.

Beyoncé’s choice is precedent-setting in many ways. As a Huffington Post report reveals, the magazine has been reticent to stray from older, respected photographers, and while Mitchell has shot editorial campaigns for smaller magazines, including i-D and The FADER, his relative inexperience would usually keep him out of the running for the September issue gig. “The reason a 23-year-old black photographer is photographing Beyoncé for the cover of Vogue is because Beyoncé used her power and influence to get him that assignment,” an anonymous source familiar with Vogue’s process told the Huffington Post.

Mitchell is also making moves on the art side of photography, and in 2015 self-released a book of shots he took in Cuba that sold out at the Dashwood Books, a New York store devoted to photo tomes. In May, he was featured as part of the Artsy Vanguard, a group of up-and-coming young artists.