Beyoncé and Jay-Z helped the Louvre break the all-time attendance record for a museum. 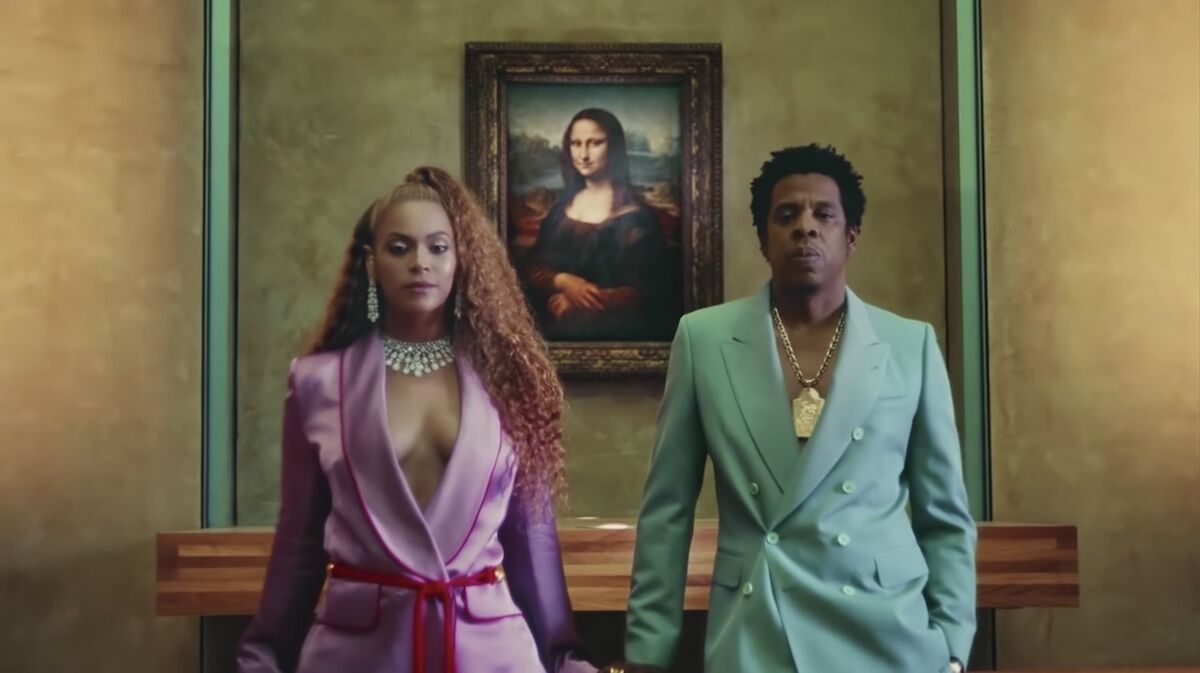 On Thursday, the Louvre in Paris announced that in 2018, 10.2 million people came through its doors, marking a 25% attendance increase over 2017. The figure is not only a record for France’s most popular museum, beating out the 9.7 million visitors that came in 2012, but according to a press release, it’s the highest annual attendance figure ever posted by any museum, ever.

This unprecedented amount of global interest in an arts institution has to do with a confluence of many factors, and the press release mentions that the blockbuster exhibition “Delacroix (1798–1863)” was itself a record-breaker, also citing a general surge in tourism in Paris as fears over terror attacks have subsided.

But the museum’s attendance surge might have been most prominently brought on by the video that Beyoncé and Jay-Z made for “Apeshit”—the first single off their first-ever joint album, which dropped as a welcome surprise in June—featuring the two pop superstars in an empty Louvre. The video gave ample screen time to the museum’s masterworks, such as Théodore Géricault’s The Raft of the Medusa (1818–19), Jacques-Louis David’s Portrait of Madame Récamier (1800), and, of course, Leonardo da Vinci’s Mona Lisa (1503–06). The museum called the video a “tribute to some of the museum’s greatest artworks.” There’s no doubt that the video’s immediate ubiquity, as it was turned into memes and GIFs across all social networks, helped skew attendance younger—it even spurred the museum to create a tour based on the video. The museum’s press release notes that more than half the Louvre’s visitors in 2018 were under 30 years old, and almost a fifth were under 18.

In a statement, the Louvre’s president-director Jean-Luc Martinez said:

I’m delighted that the Louvre is so popular. Our goal is not so much to attract more visitors as to provide better visiting conditions. The recent changes we have made and are continuing to implement (clearer signage, translation of texts, etc.) have improved the quality of visitor reception. The renovation of the infrastructures under the Pyramid and the introduction of time-slot tickets have helped us level out visitor numbers throughout the year and reduce ticket lines outside the museum. So although there are more visitors, everyone can explore the Louvre at their own pace and appreciate the artworks to their heart’s content. 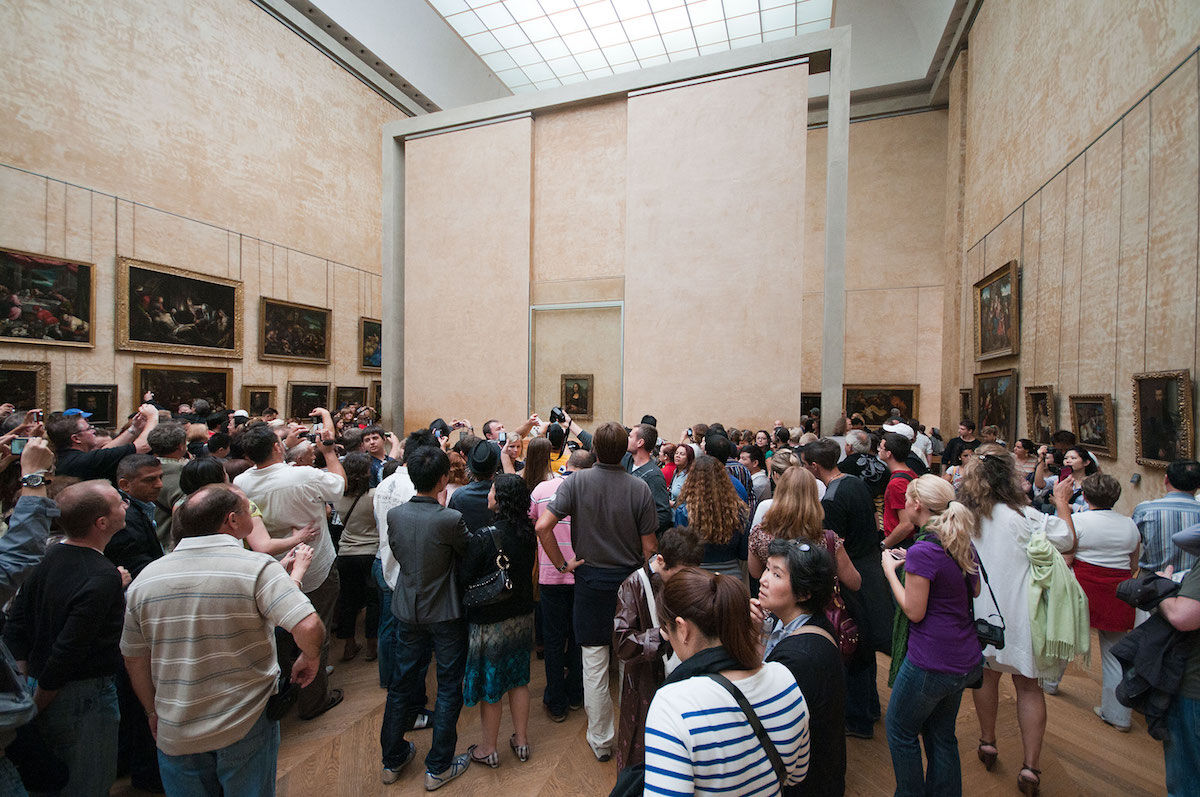 Visitors at the Louvre gather around the Leonardo da Vinci painting know as the Mona Lisa. Photo by Pueri Jason Scott, via Wikimedia Commo