Bill Cosby sold one Thomas Hart Benton painting and took out a loan against another. 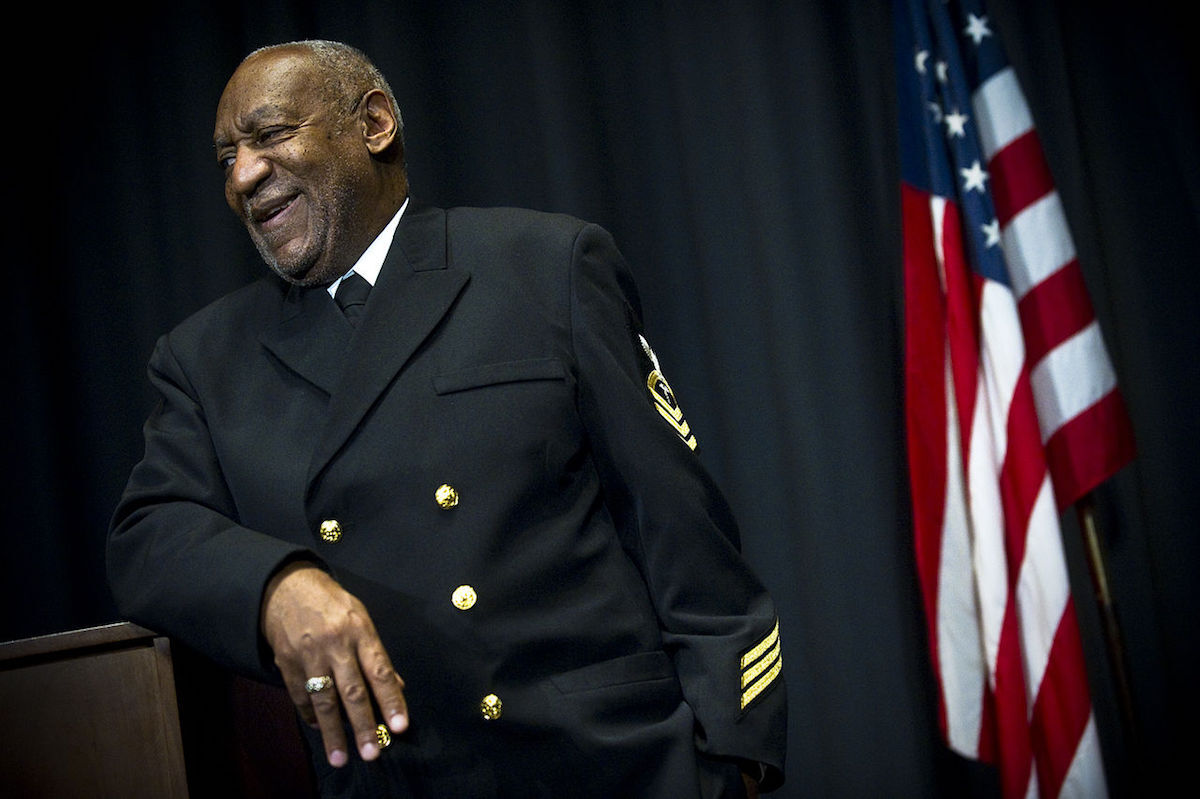 Disgraced comedian Bill Cosby has sold one of the prized works from the art collection he and his wife Camille amassed from the late 1960s onward, and used another as collateral to secure a loan from an art lending firm run by collector and financier Asher Edelman. Both works are by Thomas Hart Benton. The Cosbys sold Going West (1926), a dramatic painting of a speeding train, in the first half of the year, according to a Bloomberg report, and it is now in the hands of Surovek Gallery of Palm Beach, Florida; The Instruction (1940) was put up as collateral for a loan of an unspecified sum from Edelman’s firm.

Buck Kiechel of Kiechel Fine Art, a gallery based in Lincoln, Nebraska, whose areas of specialty include Benton’s work, estimated the combined value of Going West and The Instruction at $12 million to $14 million; Cosby bought The Instruction for $105,000. The current record for a work by Benton was set by Ozark Autumn (1949), which sold for $4.87 million at Christie’s in 2015 to the Museum of Fine Arts, Boston.

In September, Cosby—a once-beloved actor and comedian—was sentenced to 3 to 10 years in prison for drugging and sexually assaulting a woman at his home in 2004. Some 60 women have come forward accusing him of sexual assault over the course of five decades.

Bill and Camille Cosby built their art collection with a focus on artists of color, as well as works by European masters including Pablo Picasso, Henri Matisse, and Rembrandt. As a groundswell of accusations against Cosby came to light, the Smithsonian Institution’s National Museum of African Art happened to be showing an exhibition featuring works from the Cosbys’s collection. Despite calls for the museum to shut the exhibition down, the museum decided to keep it open.